Today we look at 15 famous male and female ENTJs, the second rarest personality type. ENTJs are ambitious and motivated individuals who thrive when working towards a goal. Their natural air of authority combined with their charismatic nature makes them natural leaders. ENTJs make up only 2.7% of the male population and 0.9% of the female population.

ENTJs are confident and trust their intuition, making them one of the most decisive personality types. They live for work. These personality traits mean that ENTJs are overrepresented amongst CEOs and entrepreneurs. So it’s no wonder that this list is full of absolute bosses that inspire people in different ways!

ENTJs are all about efficiency and strategy, which is why they are particularly skilled at achieving their goals. From José Mourinho, who brings his ability to strategize to the football pitch, to Whoopi Goldberg, who is composed yet fiery, ENTJs are driven and love a challenge. 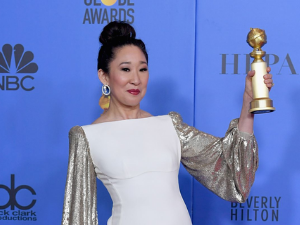 Sandra Oh is smart, direct and focuses on the bigger picture, just like an ENTJ. 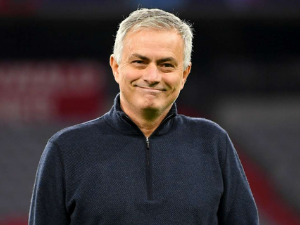 José Mourinho, a true ENTJ, is charismatic and strategic. He navigates his players on the soccer pitch and sees the bigger picture. 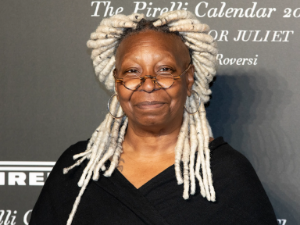 Whoopi Goldberg, an ENTJ, is pragmatic and logical. She is outspoken about social issues but keeps her emotions to herself. 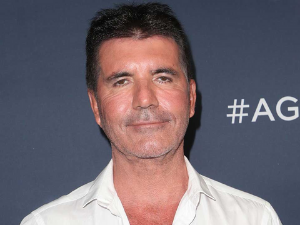 Simon Cowell is decisive, strategic and charismatic. He is also ruthless, just like an ENTJ can be in certain situations. 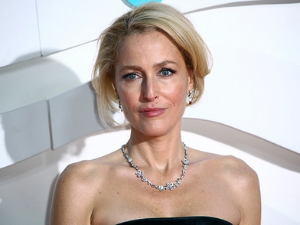 Gillian Anderson, an ENTJ, is charismatic, confident and outspoken. She is hard-working and straight to the point. 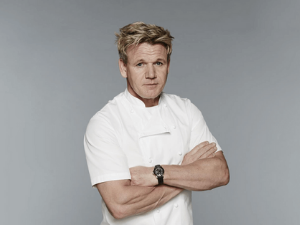 Gordon Ramsay is efficient, direct and charismatic. Similarly to Simon Cowell, he is pretty ruthless! 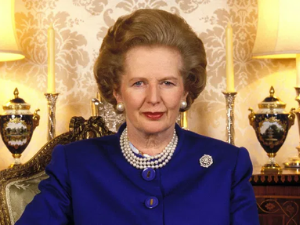 Margaret Thatcher was direct and logical. She was a natural born leader and wasn’t one to compromise, just like an ENTJ. 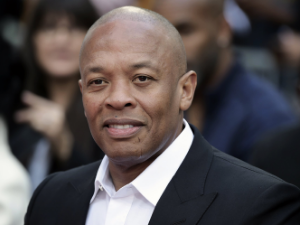 Dr. Dre, an ENTJ, is entrepreneurial and strategic. He is being particularly strategic with his current divorce battle. 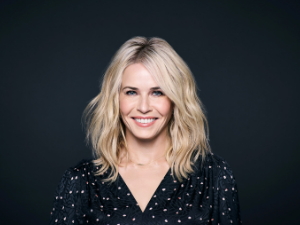 Chelsea Handler, an ENTJ is entrepreneurial and ambitious. She is confident, charismatic and striving for the best. 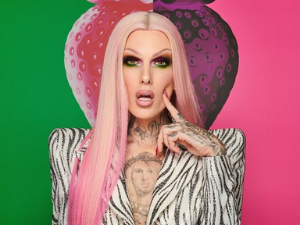 Jeffree Star is business savvy and strategic. He is aiming for the top and he won’t let anyone get in his way. 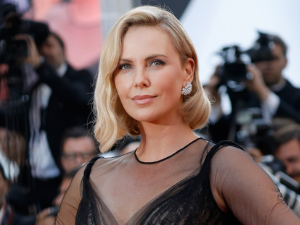 Charlize Theron is all about the big picture. She is efficient and direct, using these traits to achieve her career goals. 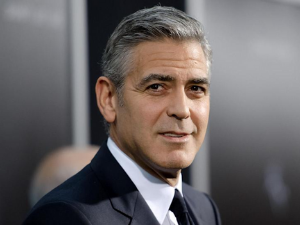 George Clooney works hard and makes strategic decisions to better his career, just like an ENTJ. 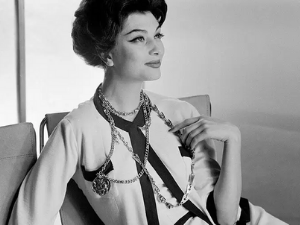 Coco Chanel, an ENTJ, was clever, charismatic and visionary. She was logical and decisive.

Steve Jobs was the ultimate ENTJ. He was forward-thinking and approached problems from unique angles. He was determined and never gave up. 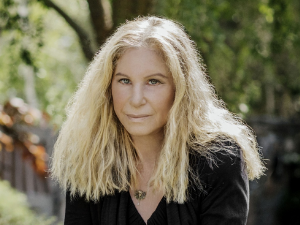 Barbra Streisand is strong-willed and assertive. She isn’t one to keep her opinions to herself and she’s worked hard throughout her career.

Which famous people should ENTJs date?

Do you relate to these famous male and female ENTJs? Well, you might be one yourself then! On So Syncd, our personality type dating app, INFPs and INTPs are the ideal matches for ENTJs.