Today we look at 15 famous male and female INTJs. INTJs are the ultimate strategists. For INTJs, life is a chess game and they enjoy analyzing scenarios and formulating plans to achieve their goals, always having backup plans at the ready. They are incredibly rational and risk-averse, unless the risks are highly calculated and researched. The INTJ personality type is one of the rarest. They make up 3.3% of the male population and 0.9% of the female population, making them the rarest personality type amongst females.

INTJs are naturally curious and enjoy expanding their own knowledge and skills, as well as engaging in intellectual conversations and debates. INTJs are open to criticism and see it as an opportunity to better themselves. This personality type tends to look at the bigger picture and focus on logic rather than emotions. It’s no surprise that this list of famous male and female INTJs is full of some of the most analytical famous people out there.

INTJs like to feel in control and therefore appreciate planning and order. From Jay-Z, who became hip-hop’s first billionaire in 2019, to Jane Austen, who wrote one of the most popular novels in English literature, INTJs have an understated self-confidence and an unparalleled work ethic. 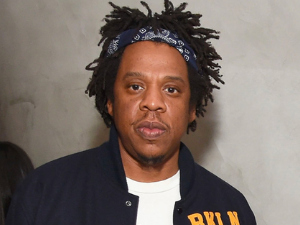 Jay-Z, hip hop’s first billionaire, is the ultimate INTJ. He is strategic and visionary, purposefully navigating a clear path to achieve his goals. 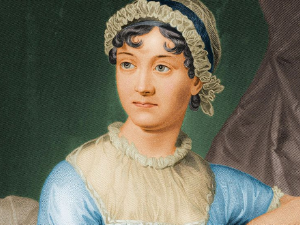 Jane Austen, an INTJ, had a keen thirst for knowledge and learning. Mr Darcy, one of her main characters, is also an INTJ. 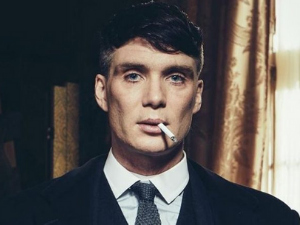 Cillian Murphy, an INTJ, is reserved, private and strategic. He’s the introverted version of Thomas Shelby, who is an ENTJ.

Ashley Olsen, an INTJ, is determined and resilient. She embraces challenges and pushes herself to achieve her goals. 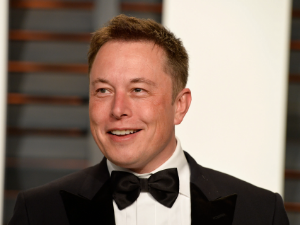 Elon Musk is innovative, driven and efficient. He approaches problems in a creative and logical way, just like an INTJ. 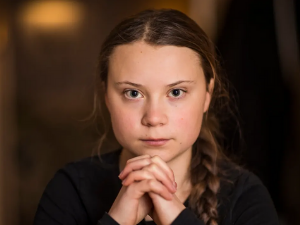 INTJs are future-focused which enables them to see how things will play out in the future, just like Greta Thunberg, who is a climate change activist.

Mark Zuckerberg, one of the most famous INTJs, is logical and rational. He is also detached and doesn’t let emotions get in the way of business decisions. 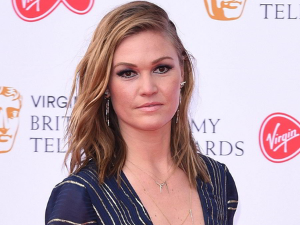 Julia Stiles is an INTJ, just like her character in 10 Things I Hate About You. She is intelligent and independent.

Jared Kushner was said to be making a lot of the moves behind the scenes in the Donald Trump campaign. He is a typical INTJ.

Jodie Foster is confident and independent, just like an INTJ. She is smart and plays strong characters too.

Russell Crowe, an INTJ, is determined and independent. He is rational and straight to the point. 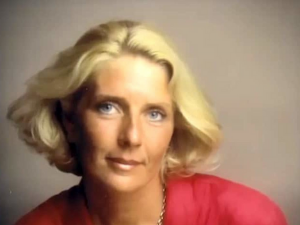 Betty Broderick, an INTJ, is intelligent and strategic. She has narcissistic personality disorder and allegedly didn’t show remorse for murdering her husband.

Arnold Schwarzenegger, an INTJ, is driven and strategic. He has reached high levels of success in all of his various careers. 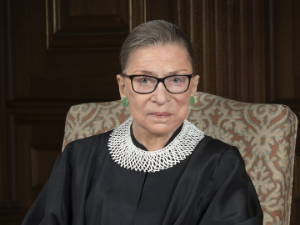 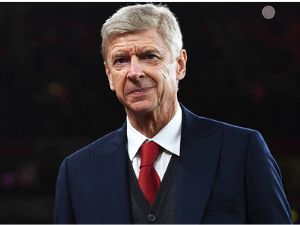 Arsène Wenger, an INTJ, treats the soccer pitch like a chess game, and that’s why he is soccer’s longest-running manager.

Which famous people should INTJs date?

Do you relate to these famous male and female INTJs? Well, you might be one yourself then! On So Syncd, our personality type dating app, ENFPs and ENTPs are the ideal matches for INTJs.