Today we take a look at 15 famous male and female ISTJs. ISTJs are reliable and dutiful. They value integrity and always stick to their word. They are incredibly loyal and you can always count on an ISTJ friend to have your back, so it’s lucky for us that ISTJs are one of the most common personality types. ISTJs make up 16.4% of the male population and 6.9% of the female population.

ISTJs’ sense of duty and integrity makes them ideal political figures. So it’s no wonder this list is full of some of the highest ranking politicians to date. They are incredibly focused and ISTJs’ pragmatic outlook on life makes then ideal to have around in a crisis. Two of the richest men in the world are on this list, which is down to ISTJs’ strong work ethic and attention to detail.

These famous male and female ISTJs are committed to succeeding and seeing their tasks through to completion. From Queen Elizabeth II, who is dedicated to duty and isn’t slowing down anytime soon, to Jeff Bezos, who practically created the concept of super quick online ordering through Amazon, ISTJs are core members of society. 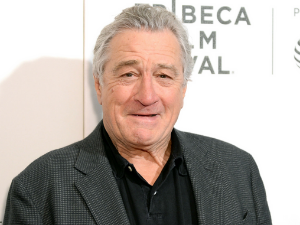 Robert de Niro, an ISTJ, has a no nonsense attitude and works incredibly hard. 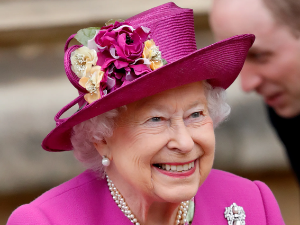 There has been no monarch more dutiful and dedicated to service than Queen Elizabeth II, a typical ISTJ 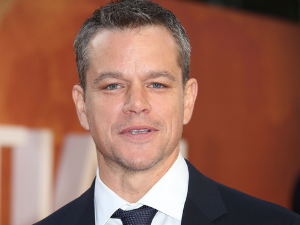 Matt Damon is dedicated to his acting career. He’s very focused and committed to his work. 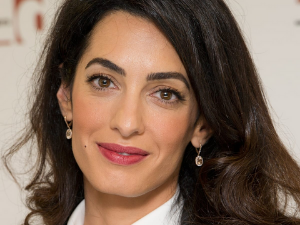 Amal Clooney is strong-willed and dutiful, which is no surprise as ISTJs make up a relatively high proportion of the legal profession.

Jeff Bezos is all about the details and is very thorough. This, and hard work, make Jeff Bezos the richest person in the world. 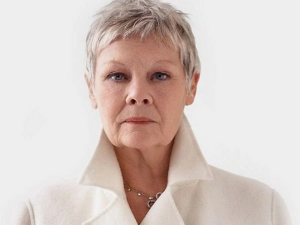 Judi Dench is intelligent and tactful. She her own mind and she knows what people want. 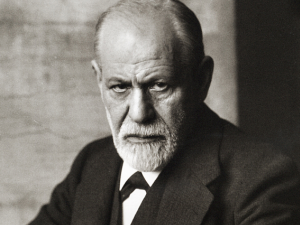 Sigmund Freud, an ISTJ, was incredibly focused and committed to succeding through hard work. 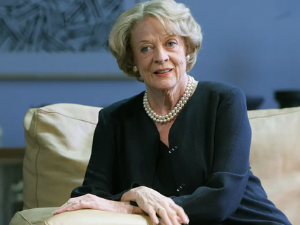 Dame Maggie Smith is reserved and strong-willed, much like an ISTJ. She is responsible and can be relied upon.

Warren Buffett is analytical and hardworking. He applied this to his investments, which made him one of the richest people in the world. 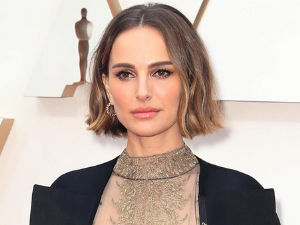 Natalie Portman is down to earth, like an ISTJ. She is logical, looks at facts and enjoys order. 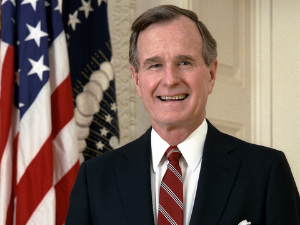 It’s no surprise that a President of the United States was an ISTJ, they have all the qualities to succeed in this role, like George H.W. Bush did. 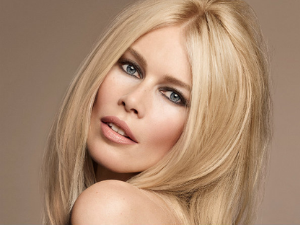 Whilst modelling isn’t a typical ISTJ career, that didn’t stop Claudia Schiffer. She is ambitious, determined and dedicated, which makes her one of the top supermodels to date. 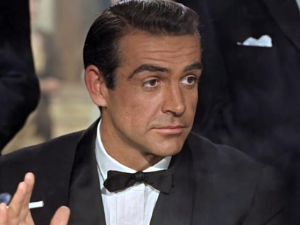 Sean Connery is all about facts and the real world, like an ISTJ. He declined the role of Gandalf in Lord of the Rings because he didn’t understand the book or script. 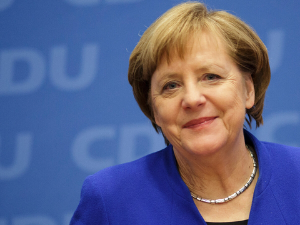 Angela Merkel, an ISTJ, topped Forbes’ list of the most powerful women in the world… 10 times in a row! 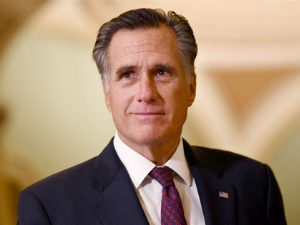 Another ISTJ politician…no surprise there! Mitt Romney is dutiful, ambitious and reserved.

Which famous people should ISTJs date?

Do you relate to these famous male and female ISTJs? Well, you might be one yourself then. You can double check by taking our free five-minute personality test. ESFPs and ESTPs are the ideal matches for ISTJs. Have a read and see which famous ESFPs and famous ESTPs would be best matched to you!

So Syncd is the personality type dating app. You can download So Syncd on iOS or Android now to meet your perfect personality match.