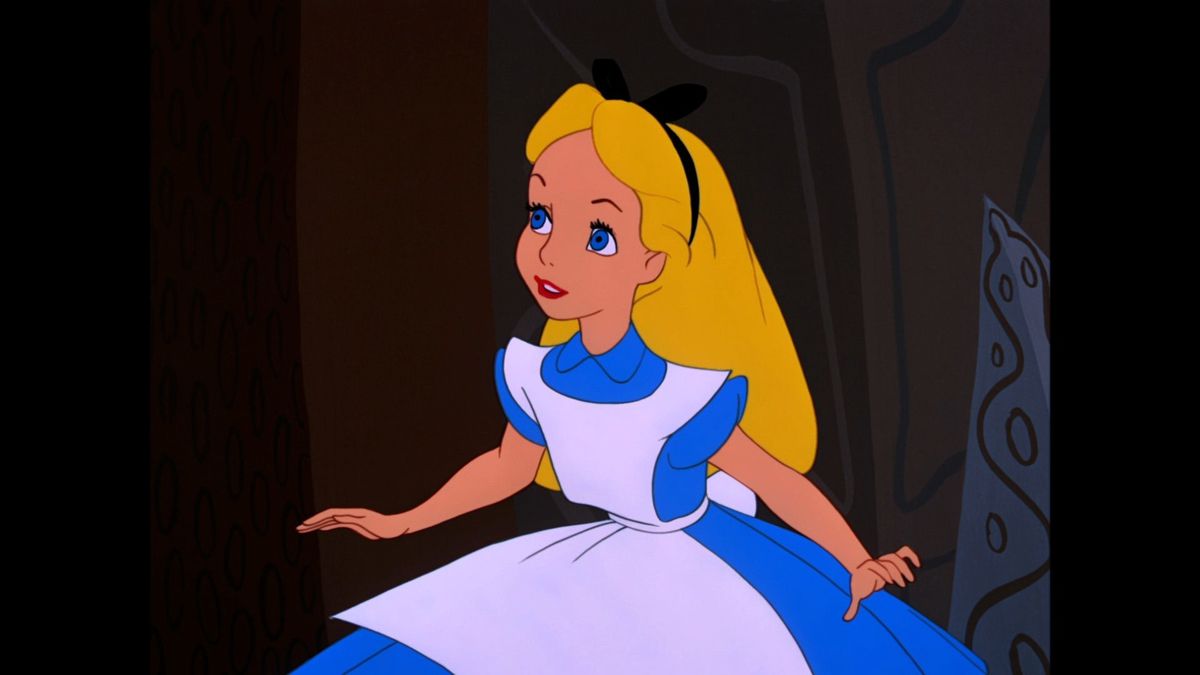 We explore Alice’s personality type, best personality matches, zodiac sign and Enneagram type. Alice is a fictional character from the film Alice in Wonderland. Alice is a young girl who uses her surreal imagination to escape her mundane life. Alice’s curiosity and yearn for something new leads her to a mysterious new realm. Alice spots a White Rabbit fretting over how late he is running. Filled with curiosity over what a rabbit could be late for, Alice hurries after him, falling into Wonderland. Here she encounters some odd characters, including the grinning Cheshire Cat and the goofy Mad Hatter. When Alice ends up in the court of Queen of Hearts, she must stay on the ruler’s good side or risk losing her head.

Which personality type is Alice?

Alice is an INTP personality type. Alice seems to live in her own world. She naturally questions procedures and ideas. She enjoys the process of getting to the bottom of a problem rather than coming up with a temporary solution. As introverts, INTPs spend a reasonable amount of time alone but they enjoy having discussions with people who can match them on an intellectual level.

Alice appears to be pensive and detached. It’s not necessarily clear how much is going on behind the surface but INTPs are constantly running through ideas in their heads. Alice is original and naturally thinks outside the box, which helps her to overcome the challenges she faces in Wonderland. INTPs often spend a significant amount of time pondering new concepts but they don’t always take action to implement them.

What are Alice in Wonderland’s best personality matches?

Alice is probably an Aquarius zodiac sign, which belongs to the Air element of astrology, along with Gemini and Libra. The symbol of Aquarius is the water bearer, which represents pure intentions.

As an Aquarius zodiac sign, Alice is intellectual and cerebral. She often finds herself lost in thought while analysing something or brainstorming solutions to problems. Visionary and forward-looking, Alice sees possibilities in everything and is open to other people’s points of view.

Which Enneagram type is Alice?

Alice in Wonderland is an Enneagram Five personality type with a Four wing. Enneagram Fives belong to the head centre, along with Sixes and Sevens, and they naturally make decisions based on analysis. Alice seeks to understand before she proceeds. Enneagram Fives value connecting with others on an intellectual level and they like to feel in control.

As an Enneagram Five, Alice is inventive, reflective and inquisitive. She approaches life from a unique perspective and it’s not uncommon to find her daydreaming. Enneagram Fives spend a lot of time contemplating anything and everything. Naturally curious, Alice has a thirst for knowledge and a desire to be continuously learning.

“It’s no use going back to yesterday, because I was a different person then.”