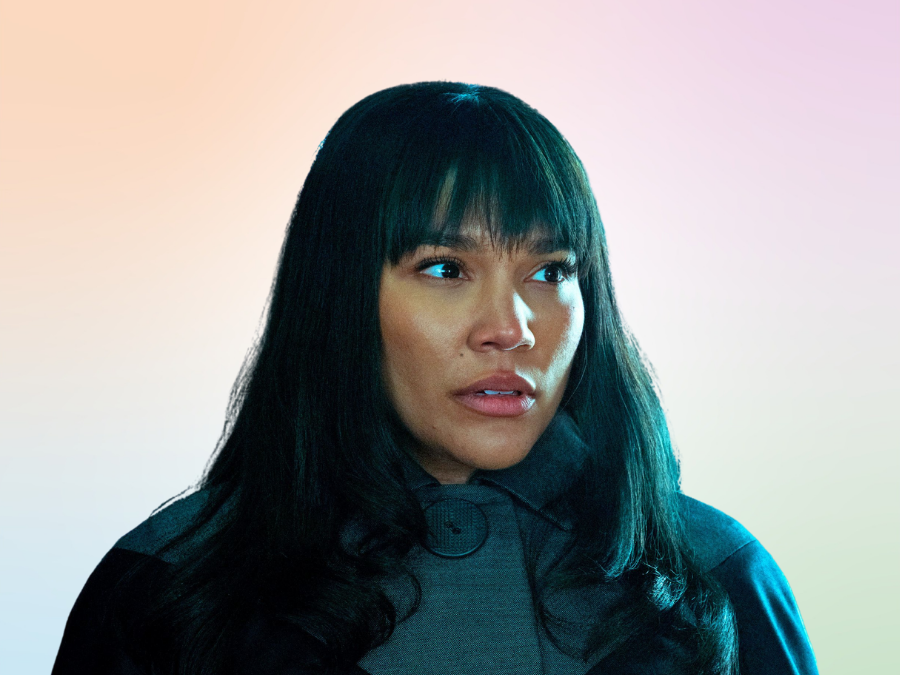 Allison Hargreeves, originally designated as Number Three, is one of the forty-three children born on the 12th hour of the first day of October 1989 to mothers without any previous signs of pregnancy.

She was one of seven adopted as a baby by Sir Reginald Hargreeves whose intention was training them to save the world. Ranked by their usefulness, Allison was Hargreeves’ Number Three with the ability to influence events.

She finds herself in Dallas, in 1961 during the height of the American Civil Rights Movement. Separated from her siblings and coping with the loss of her voice, Allison has to navigate a segregated southern society.

Which personality type is Allison Hargreeves?

Allison Hargreeves is an ESFJ personality type. She is popular and enjoys spending time with friends and family. Kind and warm, she is confident in social situations and she instinctively knows what should or shouldn’t be said.

In addition, she is good at picking up on people’s emotional states. As an ESFJ, she is supportive and caring towards those in need.

Allison is practical and realistic. She would rather avoid lengthy discussions about topics such as the meaning of life. Instead, she is drawn to subjects that have clear practical applications.

Allison is fashionable which is typical of ESFJs. Reliable and loyal, people of this type have a strong sense of duty which is clearly seen with Allison. She appears to stick to her word and sees things through to completion.

As an ESFJ personality type, Allison Hargreeves’ best matches are ISTP and ISFP.

Allison Hargreeves is a Libra zodiac sign, which belongs to the Air element of astrology, along with Aquarius and Gemini. The symbol of Libra is the scales, which represent a balanced approach to life.

As a Libra zodiac sign, Allison is a peacemaker. Naturally tactful, she chooses her words carefully and strives to find things in common with people in order to build rapport. With a strong sense of justice, Allison wants to make sure that everyone has a voice and feels heard.

Which Enneagram type is Allison Hargreeves?

Allison Hargreeves is an Enneagram Three personality type with a Two wing. Enneagram Threes belong to the heart center, along with Twos and Fours, and they naturally make decisions based on their emotions.

As an Enneagram Three, Allison is driven, charming, and direct. She has clear goals and she has a plan on how to get there.

Allison has accomplished a lot in her life, which is typical of people of the Enneagram Three personality type. Exceptionally skilled at reading people, Allison naturally adapts to different social situations.

“All the what-ifs start to haunt you.”

“I think maybe you’re the only person who really knows who I am and still likes me anyway. ”

“When something seems too perfect, it’s usually anything but.”