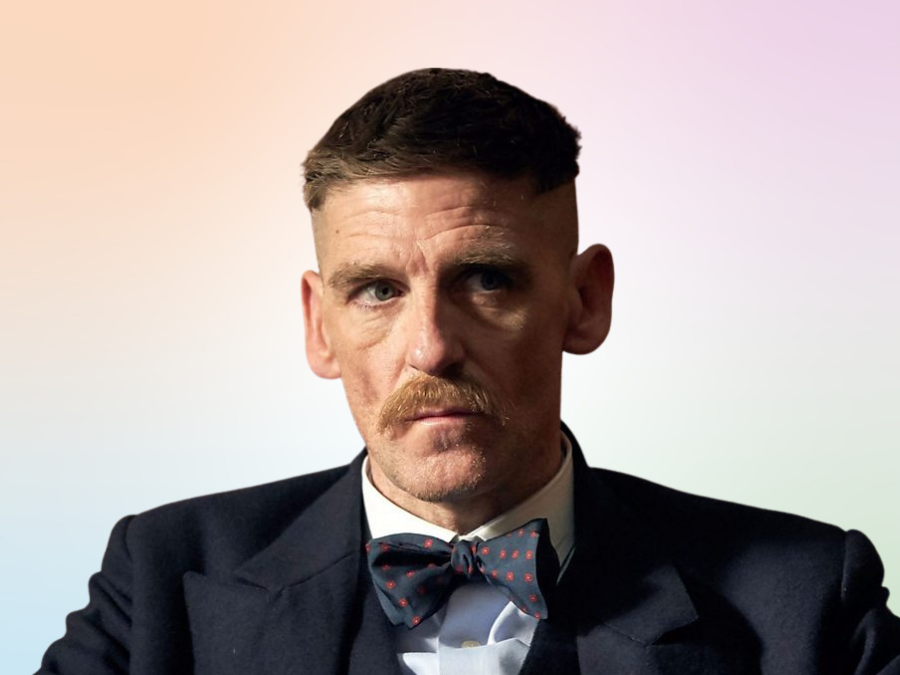 Arhur Shelby is the eldest son of Arthur Shelby Senior and Mrs Shelby, and older brother of Thomas, John, Ada and Finn Shelby, and the father of Billy Shelby. He was married to Linda Shelby and is probably the toughest member of the Peaky Blinders.

He is also Deputy Vice President of Shelby Company Limited and member of the ICA, acting as his brother’s right-hand man. Arthur is the brawn of the operation and Tommy is the brain, although he isn’t afraid to get his hands dirty either.

During the war in France, Arthur was a Sapper with his brother Thomas, digging very treacherous tunnels in order to place enormous amount of explosives under the enemy positions.

Which personality type is Arthur Shelby?

Arthur Shelby is an ESFP personality type. He is impulsive, thrill-seeking and indulges in all kinds of sensory pleasures.

Arthur gets a kick out of high-risk situations. Healthy ESFPs are vivacious and charming but unhealthy ESFPs will strive to be the most fun and daring person. Arthur could also be described as self-absorbed.

As an ESFP, Arthur is exceptionally observant of his environment and he is able to notice subtle changes in social situations.

He jumps around from project to project or person to person leaving a lot of loose ends. Often jumping to conclusions without clearly assessing the situation, he assumes that statements are a personal attack even if they are meant well.

As an ESFP personality type, Arthur Shelby’s best matches are ISTJ and ISFJ.

Arthur Shelby is probably a Gemini zodiac sign, which belongs to the Air element of astrology, along with Aquarius and Libra. The symbol of Gemini is the twins, which represents a dual-natured personality.

As a Gemini zodiac sign, Arthur is easy-going and adaptable. He’s willing to try anything at least once and loves joining people on all kinds of adventures. As one of the most flexible zodiac signs, Geminis are comfortable dealing with changes to plans as they can always think of other fun things to do.

Which Enneagram type is Arthur Shelby?

Arthur Shelby is an Enneagram Six personality type with a Seven wing. Enneagram Sixes belong to the head centre, along with Fives and Sevens, and they naturally make decisions based on analysis.

Arthur seeks to understand before he proceeds. Enneagram Sixes value connecting with others on an intellectual level and they like to feel in control.

As an Enneagram Six, Arthur is courageous, observant and responsible. He has a knack for anticipating problems due to his analytical and strategic approach.

“This place is under new management…by order of the Peaky Blinders!”

“In the end, it’s God who pulls that f***ing trigger anyway. We don’t get to decide who lives and who dies.”