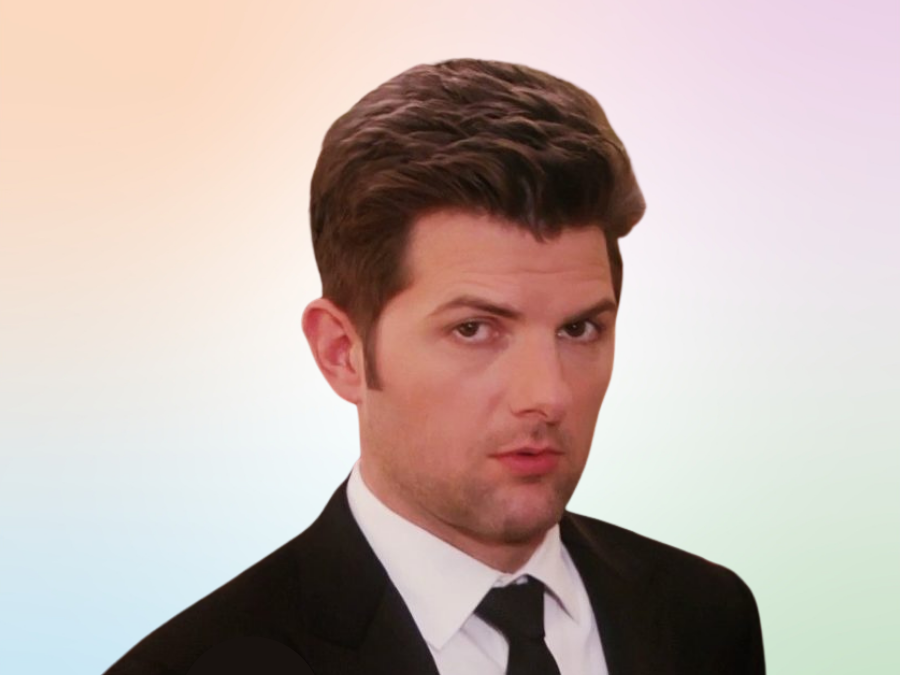 We explore Ben Wyatt’s personality type, best personality matches, zodiac sign and Enneagram type. Ben Wyatt is a fictional character from the series Parks and Recreation. Ben Wyatt is initially a state auditor who comes to Pawnee with Chris Traeger to evaluate the town’s funds.

Ben is very serious, mature, and work-oriented, and usually does not seem fazed by much of the immature, eccentric behavior from some of the other members of the Parks and Recreation Department.

Ben is often teased for his vast knowledge in Star Wars, Lord of the Rings, Star Trek, and other things considered to be ‘nerdy’. Ben has a hard time socializing and connecting with people, so he makes work his main focus.

Ben has an on and off-again relationship with Leslie Knope but eventually, they married and have triplets together.

Which personality type is Ben Wyatt?

Ben Wyatt is an ISTJ personality type. He is grounded and reserved by nature. Trustworthy and steady, Ben is the kind of person who stays true to his word.

ISTJs are dedicated to achieving their goals and they take their responsibilities seriously. Ben values structure in all areas of his life and he feels most comfortable in organizations that have a clear hierarchy.

Ben is faithful and honest. Integrity is hugely important to people of the ISTJ personality type. Ben is an extremely hard worker and he can stay focused to achieve his goals.

ISTJs don’t cut corners and they prefer to do things by the book, valuing rules and guidelines. Ben is relatively risk-averse and looks into details before making decisions or plans.

As an ISTJ personality type, Ben Wyatt’s best matches are ESFP and ESTP.

Ben Wyatt is a Scorpio zodiac sign, which belongs to the Water element of astrology, along with Pisces and Cancer. The symbol of Scorpio is a scorpion, which represents intensity.

As a Scorpio, Ben is highly organized. He likes to plan in advance and he isn’t the kind of person to make rash judgments. People of the Scorpio zodiac sign typically think through different options before making a decision and Ben isn’t the type to change plans last minute.

Which Enneagram type is Ben Wyatt?

Ben Wyatt is an Enneagram One personality type with a Nine wing. Enneagram Ones belong to the body center, along with Eights and Nines, and they naturally make decisions based on gut instinct.

Ben likes to feel in control, particularly of his physical environment. For Enneagram Ones, freedom and independence are important.

As an Enneagram One, Ben is principled, ethical, and strives for perfection. He places a lot of emphasis on following the rules.

People of the Enneagram One personality type often have a clear goal that they are working towards. Self-controlled and careful, Ben has high standards in all areas of his life.

“I don’t even have time to tell you how wrong you are. Actually, it’s gonna bug me if I don’t.”

“No, of course, yeah. I’ll just put on my Star Wars pajamas and sit in my mom’s basement and pour over some spreadsheets. It sounds great.”

“I have been kinda tense lately. Just thinking about the new Star Warssequel. I’m worried they’ll rely too heavily on CGI and I’m carrying it all in my shoulders.”