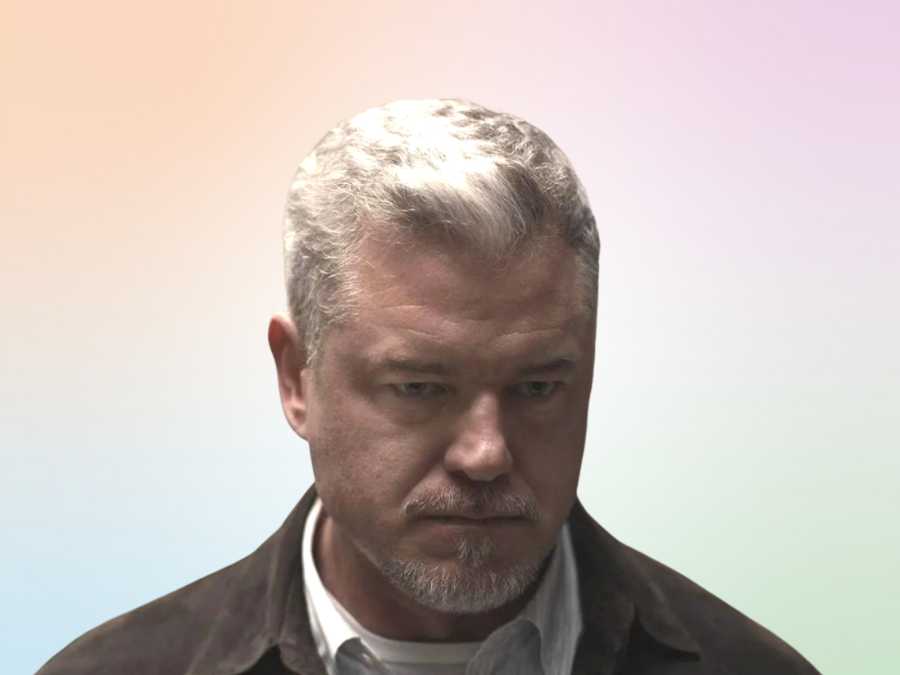 He has a secret life where he frequently meets up and has romantic relations with young men and trans women.

It is likely that Cal’s father was homophobic, making it difficult for him to accept his sexuality as a teenager. He began dating his wife, Marsha when they were both 17.

One night after they graduated, Derek took Cal to a bar where the two shared a kiss. It was the first time and perhaps only time Cal didn’t have to hide who he was.

Which personality type is Cal Jacobs?

In fact, Cal appears to completely disregard other people’s emotions. He is bossy and controlling, trying to use people purely for his own benefit.

Lacking tact, Cal is overly direct, often upsetting those he comes into contact with. In addition, he is obsessed with being right and can’t stand the thought of him or his children showing any signs of weakness.

Healthy ESTJs handle constructive criticism well but as an unhealthy ESTJ, Cal gets defensive. Despite being oversensitive to negative feedback, he is quick to point out flaws in other people.

As an ESTJ personality type, Cal Jacobs’ best matches are ISFP and ISTP.

Cal Jacobs is an unhealthy Capricorn zodiac sign. Capricorn belongs to the Earth element of astrology, along with Virgo and Capricorn. The symbol of Capricorn is the sea goat, which represents the ability to thrive in inhospitable environments.

Which Enneagram type is Cal Jacobs?

Cal Jacobs is an unhealthy Enneagram Three with a Four wing. Enneagram Threes belong to the heart centre, along with Twos and Fours, and they naturally make decisions based on their emotions.

He greatly values connections with others and mutual support. In addition, Cal likes to feel appreciated and recognition is key to his happiness.

As an Enneagram Three, Cal is focused on other people. However, Cal takes these traits to the extreme and is overly concerned about how he is perceived.

Unhealthy Enneagram Threes can be untrustworthy, which can be seen with Cal. He constantly compares himself to others and is jealous of other people’s success.

“Sometimes two people in the universe who aren’t meant for each other find each other.”

“Do you think this stuff affects them? Even if they don’t know it? Do you think hiding it creates the same thing in them?”

“You know I spent my whole life trying to keep this part of me separate. But I feel like it’s poisoned everything. I thought that I was doing what was best for everybody. And then, I look at my boys, and they have so much anger. Not just anger but rage. And it scares me.”