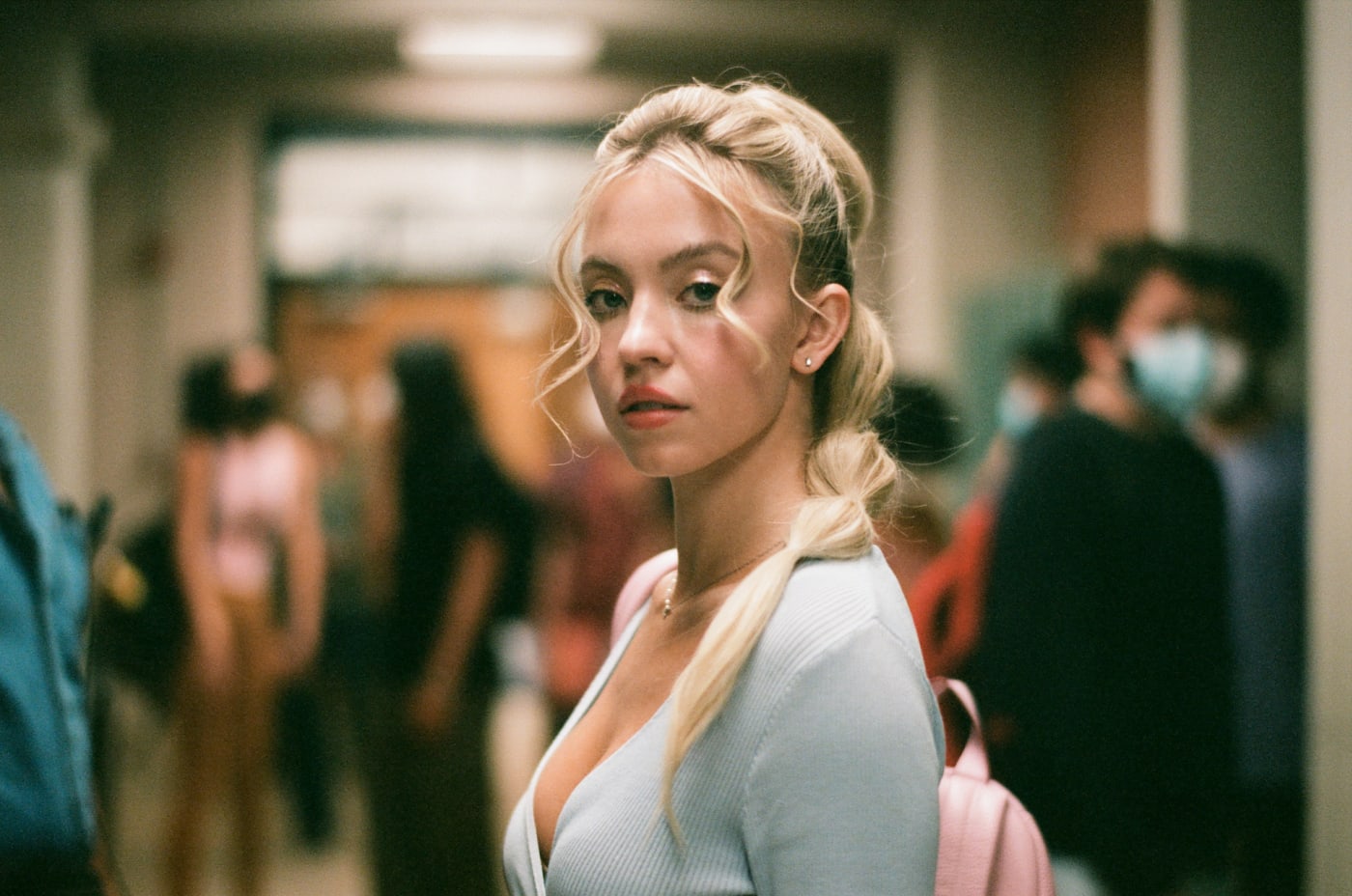 The sweet and popular Cassie has difficulty navigating relationships as rumors of her sexual history circulate the school. Rue said that Cassie “fell in love with every guy she ever dated. Whether they were smart or stupid or sweet or cruel, it didn’t matter. She didn’t like to be alone.”

She eventually starts a relationship McKay, a former football star at East Highland High, who she fell pregnant with. She was initially pleased but McKay did not react well causing their relationship to break down.

In Season 2, Cassie falls HARD for Nate Jacobs’, her best friend, Maddy Perez’s, ex-boyfriend which causes all kinds of drama.

Cassie’s sister, Lexi Howard, wrote a play about her life as an outsider looking in on the different people she was close with. Lexi always felt like Cassie was treated differently to how she was treated.

Which personality type is Cassie Howard?

Cassie Howard is an ESFJ personality type. She is popular and enjoys spending time with friends and family. Kind and warm, she is confident in social situations and she instinctively knows what should or shouldn’t be said. In addition, she is good at picking up on people’s emotional states. As an ESFJ, she is supportive and caring towards those in need.

Cassie is practical and realistic. She would rather avoid lengthy discussions about topics such as the meaning of life. Instead, she is drawn to subjects that have clear practical applications. Cassie is fashionable which is typical of ESFJs. Reliable and loyal, people of this type have a strong sense of duty which is clearly seen with Cassie. She appears to stick to her word and sees things through to completion.

Cassie Howard is probably a Libra zodiac sign, which belongs to the Air element of astrology, along with Aquarius and Gemini. The symbol of Libra is the scales, which represents a balanced approach to life.

As a Libra zodiac sign, Cassie is highly social. Libras are one of the zodiac signs that most love being with friends and meeting new people. Companionship is clearly important to Cassie and she is certainly outgoing, which is a typical trait of Libras.

Which Enneagram type is Cassie Howard?

Cassie Howard is an Enneagram Two personality type. Enneagram Twos belong to the heart centre, along with Threes and Fours, and they naturally make decisions based on their emotions. Cassie greatly values connections with others and mutual support. In addition, Cassie likes to feel appreciated and recognition is key to her happiness.

As an Enneagram Two, Cassie is warm, giving and helpful. She greatly values friends and family, caring deeply for their wellbeing. Kind and considerate, Enneagram Twos are never short of people who have their back. Cassie is empathetic and genuine, always wanting to help others in one way or another.

“I think I’m going to do everything in my power for at least, like the next three years, not to fall in love.”

“I’m not saying I’m gonna have a baby. I just wanted to dream about it for a minute.”

“Maybe people are nostalgic about high school ’cause it’s, like, the last time in their life that they get to dream.”