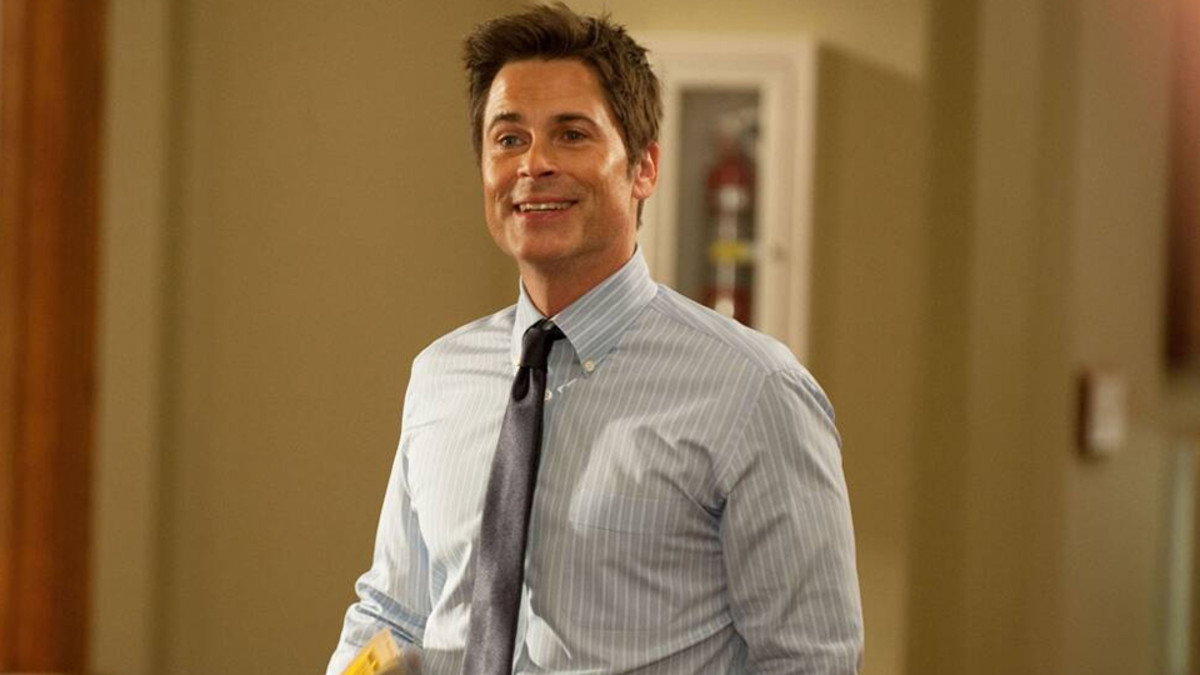 We explore Chris Traeger’s personality type, best personality matches, zodiac sign and Enneagram type. Chris Traeger is a fictional character from the series Parks and Recreations. Chris Traeger is an auditor, sent by the Indiana Government in Indianapolis, who comes to Pawnee to review the town’s funds. Chris Traeger is very cheerful and energetic, usually leaving the hard truths to Ben Wyatt. As a baby, Chris Traeger was diagnosed with a rare blood disorder and was only supposed to live for 3 weeks, but he survived and is therefore always an optimistic person. He frequently compares his body to a microchip, saying that “a grain of sand could destroy it.”

Which personality type is Chris Traeger?

Chris Traeger is an ENFJ personality type. People-oriented and warm, Chris is fun to be around. He exudes self-confidence and charisma, knowing exactly how to work a room. Strong ideals combined with a ‘can do’ attitude means that he has a unique ability to drive positive change. As an ENFJ, he loves to offer advice to help people reach their goals.

Chris is organized and works hard to maintain structure. ENFJs have a tendency to be fussy, especially with their home environments. Typically ENFJs do well in positions where they deal with people and they are masters at making everyone feel comfortable. Chris Traeger enjoys being the center of attention and he naturally takes to positions that involve leading and inspiring a team.

Chris Traeger is a Leo zodiac sign, which belongs to the Fire element of astrology, along with Aries and Sagittarius. The symbol of Leo is a lion, which represents leadership.

As a Leo zodiac sign, Chris is a naturally gifted leader. Determined and confident in his abilities, Chris is comfortable in positions that involve making decisions. He has a charisma that draws people to him, both when it comes to his professional and personal life.

Which Enneagram type is Chris Traeger?

Chris Traeger is an Enneagram Seven personality type with a Six wing. Enneagram Sevens belong to the head centre, along with Fives and Sixes, and they naturally make decisions based on analysis. Chris seeks to understand before he proceeds. Enneagram Sevens value connecting with others on an intellectual level and they like to feel in control.

As an Enneagram Seven, Chris is spontaneous, curious and enthusiastic. He has an optimistic and forward-looking nature. Enneagram Sevens value novelty and they want to experience everything that life has to offer. As a natural explorer, Chris loves to learn about all kinds of topics and he seeks new experiences.

“You’re beautiful on the inside where your spirit lives.”

“I was born with a blood disorder and my parents were told I had three weeks to live. And here I am. Some 2000 odd weeks later and I have every one of them.”