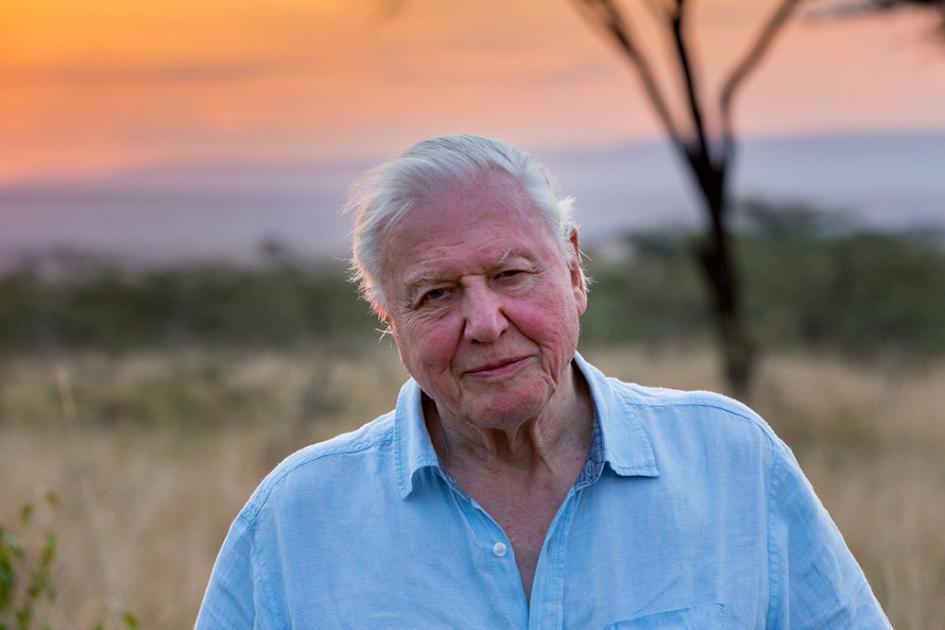 We explore David Attenborough’s personality type, best personality matches, zodiac sign and Enneagram type. David Attenborough is an English broadcaster, natural historian and author. He is best known for writing and presenting, in conjunction with the BBC Natural History Unit, the nine natural history documentary series forming the ‘Life’ collection, a comprehensive survey of animal and plant life on Earth. David was a senior manager at the BBC in the 1960s and 1970s. While his earlier work focused more on the wonders of the natural world, his later work has been more vocal in support of environmental causes. He has advocated for restoring planetary biodiversity, limiting population growth and renewable energy.

Which personality type is David Attenborough?

David Attenborough is an INFP personality type. He clearly relies on his intuition to guide him and uses his curiosity to search for meaning in life. David has strong morals. Typically INFPs filter their experiences through their value system and they then evaluate new information to decide whether it might change their life path or perspective on the world. David is naturally curious and enjoys learning.

Like most INFPs, David is driven to help people and make the world a better place. He is a good listener and puts people at ease. Although he may be reserved in expressing his emotions, David is exceptionally caring and is genuinely interested in understanding people. This authenticity is valued by others.

As an INFP personality type, David Attenborough’s best matches are ENTJ and ENFJ. On So Syncd, these personality matches are considered ‘golden pairs’ because they have just the right amount of similarities to understand each other and just the right amount of differences to create that spark. Read our blog post to learn more about INFP compatibility.

David Attenborough is a Taurus zodiac sign, which belongs to the Earth element of astrology, along with Virgo and Capricorn. The symbol of Taurus is the bull, which represents a bull-headed nature.

As a Taurus zodiac sign, David is understanding because he always look at situations from different perspectives. Typically Taureans closely observe people and this helps them understand the world around them. David is a good listener and strives to appreciate different personalities.

Which Enneagram type is David Attenborough?

David Attenborough is an Enneagram Nine personality type with a One wing. Enneagram Nines belong to the body centre, along with Eights and Ones, and they naturally make decisions based on gut instinct. David likes to feel in control, particularly of his physical environment. For Enneagram Nines, freedom and independence is important.

As an Enneagram Nine, David is humble, non-judgmental and agreeable. He places a strong emphasis on maintaining harmony, both internally and externally. Enneagram Nines are known for being flexible and are often seen as easy-going. Friendly and stable, David has a calm presence that others find comforting.

“The living world is a unique and spectacular marvel yet the way we humans live on earth is sending it into a decline.”

“The fact remains that man has unprecedented control over the world and everything in it. And so, whether he likes it or not, what happens next is very largely up to him.”

“It’s surely our responsibility to do everything within our power to create a planet that provides a home not just for us, but for all life on Earth.”

Find your perfect personality match Join So Syncd
“Matching people using personality types is such a simple and powerful concept. So Syncd helped us find love, even in this difficult time. You’ve really changed our lives. In fact, we’re now married! Thank you.”