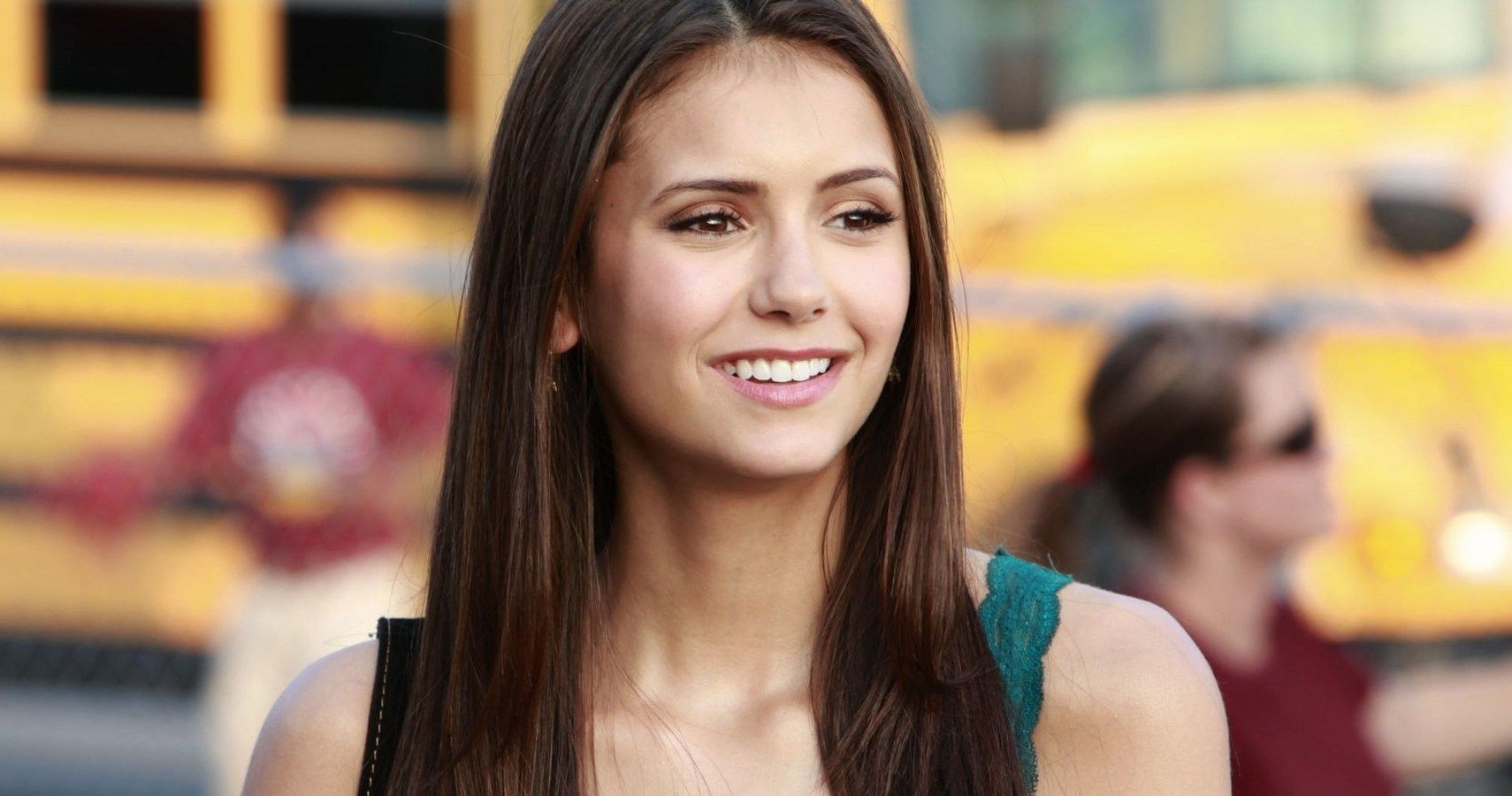 Elena Gilbert was an 18-year-old human girl who lives in the supernatural town of Mystic Falls, Virginia. Elena was in a romantic relationship with Stefan Salvatore, a 162-year-old vampire. They broke up when he gave himself over to Klaus in exchange for the cure for a werewolf bite to save his brother.

Elena then went on to date Damon Salvatore, Stefan’s brother, who she believes is her soulmate. She also had a doppelgänger, Katherine Pierce, who dated both of the Salvatore brothers as well.

Elena attended Mystic Falls High School, where she was a cheerleader, honour student, and one of the most popular girls in the school.

Elena was eventually turned into a vampire.

Which personality type is Elena Gilbert?

Elena Gilbert is an INFP personality type. She has unique personality characteristics and is often misunderstood by those around her. Open-minded and non-judgmental, Elena appreciates that different paths of life work for different personalities.

She is naturally empathetic and has a quietly rebellious streak. Typically INFPs feel other people’s emotions as if they are their own.

Elena does not like conflict and if she must face it, she approaches it from the perspective of her feelings. Elena is flexible and laid-back until one of her values is violated.

If one of her closely held values is threatened, she isn’t afraid to fight for causes she believes in. People are drawn to Elena’s honesty and integrity, which are traits that are important to people of the INFP personality type.

As an INFP personality type, Elena Gilbert’s best matches are ENTJ and ENFJ.

Elena Gilbert is a Cancer zodiac sign, which belongs to the Water element of astrology, along with Pisces and Scorpio. The symbol of Cancer is a crab, which represents a protective nature.

As a Cancer zodiac sign, Elena is highly intuitive. She trusts her instincts and is skilled at seeing patterns between things that other people might miss.

People of the Cancer zodiac sign typically go with their gut rather than looking for tangible, verifiable information.

Which Enneagram type is Elena Gilbert?

Elena Gilbert is an Enneagram Two personality type with a One wing. Enneagram Twos belong to the heart centre, along with Threes and Fours, and they naturally make decisions based on their emotions.

Elena greatly values connections with others and mutual support. In addition, Elena likes to feel appreciated and recognition is key to her happiness.

As an Enneagram Two, Elena is kind, generous and thoughtful. She cares deeply about the well-being of her friends and family.

People are drawn to the altruistic and compassionate nature of Enneagram Twos so it’s no wonder that they are never short of friends. Elena is friendly and giving, always there to lend an ear to those in need.

“It’s okay. We met and we talked and it was epic, but then the sun came up and reality set in.”

“When you lose someone, it stays with you. Always reminding you of how easy it is to get hurt.”

“You’re going to think that the pain will never end, but it will. But first, you have to let it all in. You can’t fight it. It’s bigger than you. You have to let yourself drown in it. But then eventually you’ll start to swim and every single breath that you fight for will make you stronger. And I promise that you will beat it.”