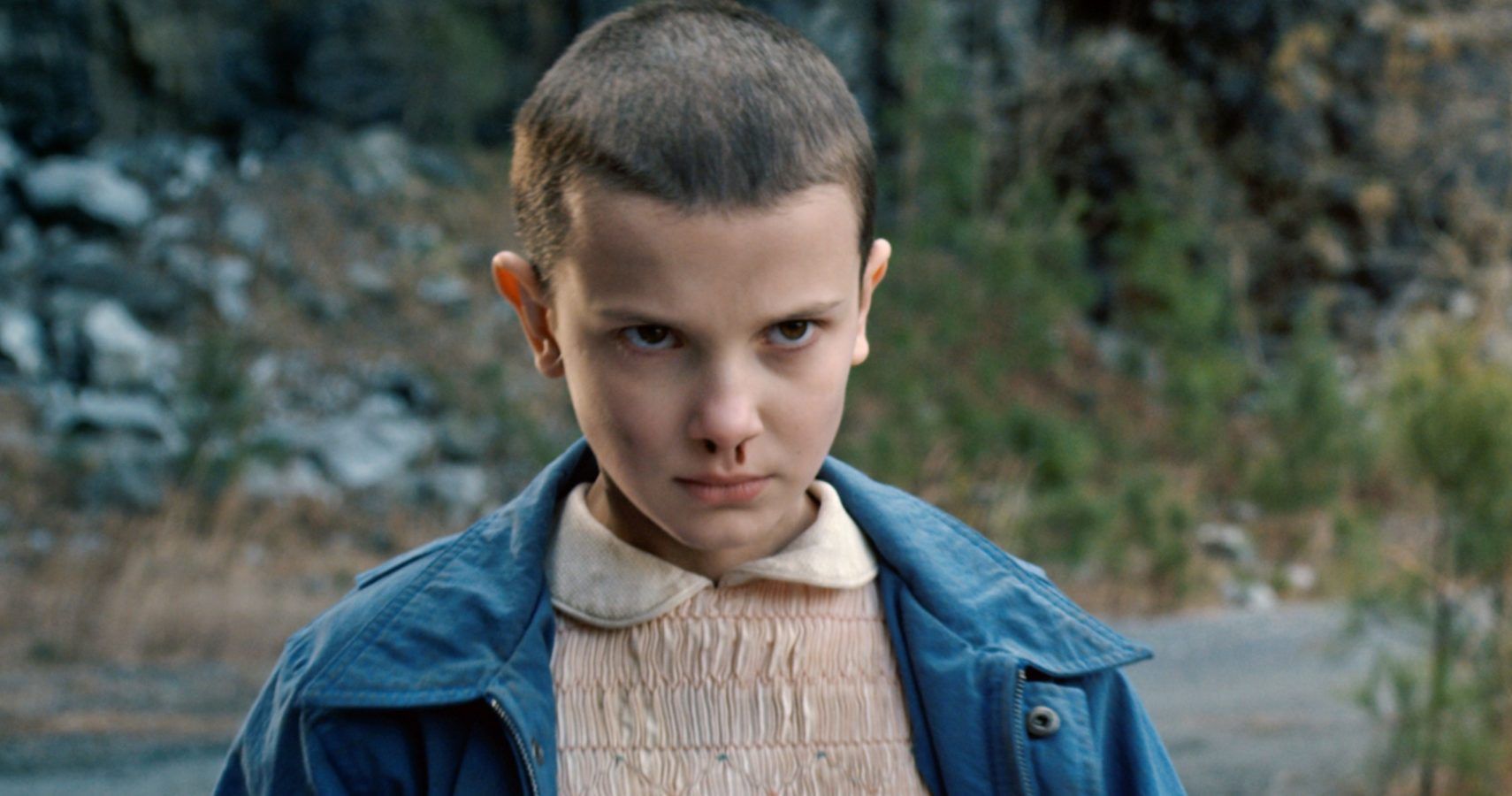 We explore Eleven’s personality type, best personality matches, zodiac sign and Enneagram type. Eleven is a fictional character from the Stranger Things series who is was kidnapped and raised in Hawkins National Laboratory, where she was experimented on for her inherited psychokinetic abilities. After escaping, she was found by Mike, Lucas, and Dustin. It was revealed that, in a lab experiment, she made contact with a creature from another dimension, accidentally opening an inter-dimensional gateway. Eleven eventually faced and destroyed this monster in a showdown at Hawkins Middle School, vanishing in the process. Eventually, she was found to be alive and living with Jim Hopper. She then went on a journey to find her friends in Hawkins, where she defeated another extra-dimensional threat. She is played by actress Millie Bobby Brown.

Which personality type is Eleven?

Eleven is an ISFP personality type. She is sensual and creative, often thinking outside the box, particularly when it comes to creative pursuits. As an ISFP, she has deeply-held values which guide her decisions in life. She loves new experiences and would prefer to jump right in, instead of planning out every single detail. Kind and empathetic, she genuinely cares about the wellbeing of others.

Despite being reserved, Eleven will voice her opinion when it’s about a cause that she feels strongly about. She comes across as carefree but ISFPs have a deeper side that they show to very few people. As an ISFP, Eleven is keenly in tune with the way things look, taste, sound, feel and smell. Eleven has a gentle demeanor, with others being able to sense her empathy.

What are Eleven’s best personality matches?

Eleven is probably a Taurus zodiac sign, which belongs to the Earth element of astrology, along with Virgo and Capricorn. The symbol of Taurus is the bull, which represents a bull-headed nature.

As a Taurus zodiac sign, Eleven is down-to-earth and mellow. She has a calm aura that makes people want to be around her. Plus, Eleven is patient, appreciating that sometimes it takes time to see results and she’s happy to put the work in to reach her goals.

Which Enneagram type is Eleven?

Eleven is an Enneagram Six personality type with a Five wing. Enneagram Sixes belong to the head centre, along with Fives and Sevens, and they naturally make decisions based on analysis. Eleven seeks to understand before she proceeds. Enneagram Sixes value connecting with others on an intellectual level and they like to feel in control.

As an Enneagram Six, Eleven is innovative, perceptive and responsible. She has a special talent for foreseeing problems due to her strategic nature. Enneagram Sixes are dutiful and take their responsibilities seriously. Exceptionally loyal and trustworthy, Eleven greatly values feeling secure and stable.