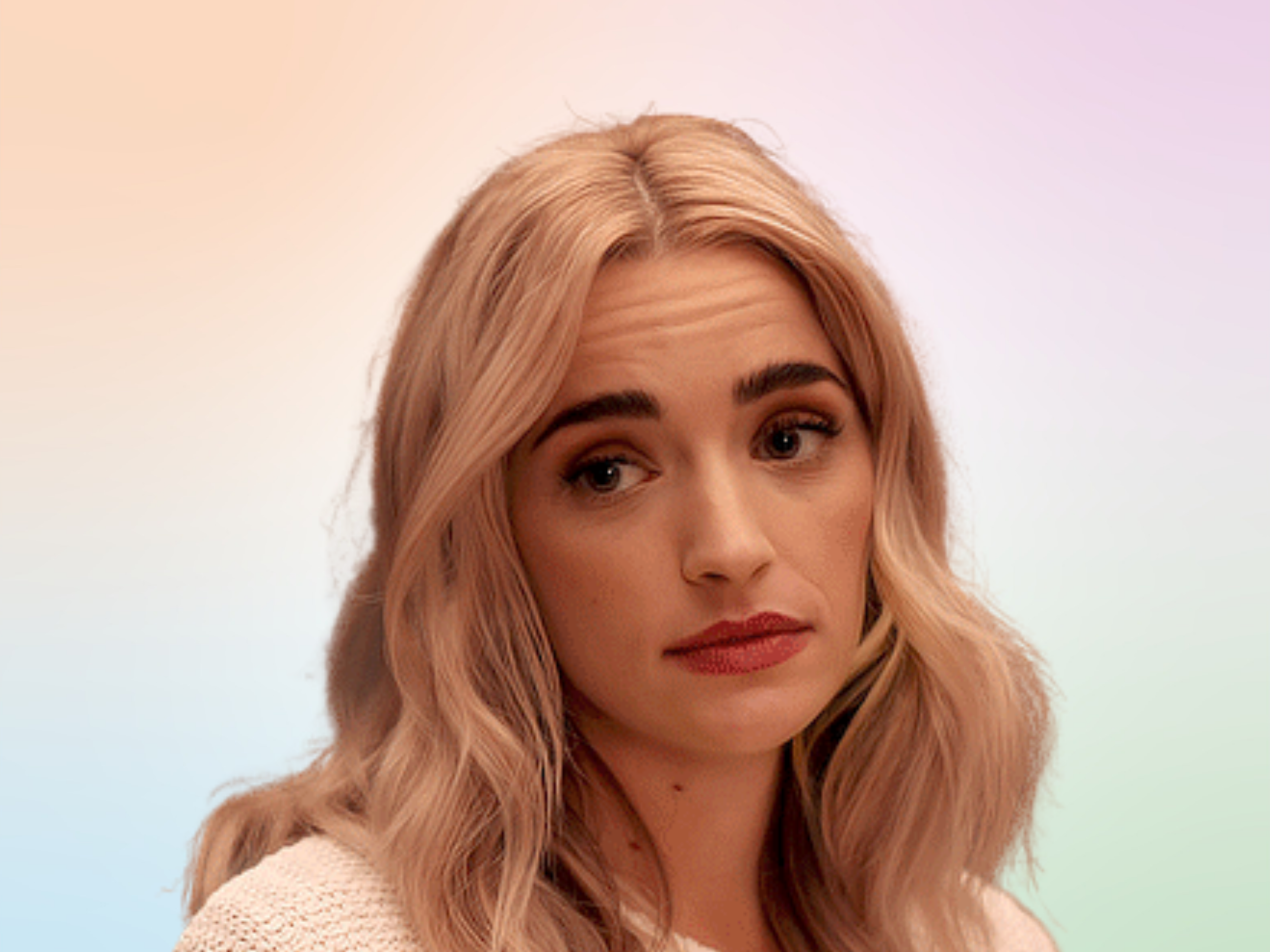 Georgia Miller is a 30-year-old woman living in Wellsbury, Massachusetts and the mother of Ginny and Austin Miller.

She ran away from home at fourteen after being abused by her stepfather. After leaving Texas, Georgia promises Ginny that it is finally time for them to lay down roots in their new hometown and stay there permanently.

Georgia doesn’t want her children to have the kind of childhood she had. She even says: “I’d do anything to protect my kids like no one ever protected me.”

Georgia is a bit of a flirt. She has her eye on the charming town mayor even though she doesn’t know much about him.

Which personality type is Georgia Miller?

Georgia Miller is an ESTP personality type. She loves being in the spotlight and she knows how to charm. Not one to sit around contemplating philosophical topics, Georgia prefers to be out in the world taking action.

As an ESTP, she is quick-witted and is always looking for the next adrenaline rush. People of the ESTP personality type get a thrill from stepping out of their comfort zone.

Georgia is determined to achieve her goals. As an ESTP, there’s nothing she loves more than a challenge. She values her freedom in all areas of life and ESTPs can’t stand feeling tied down.

As an ESTP, Georgia is naturally spontaneous and avoids routine, becoming easily bored by everyday chores. Being an action-oriented individual, Georgia prefers to learn in a hands-on manner as she goes along.

As an ESTP personality type, Georgia Miller’s best matches are ISFJ and ISTJ.

Georgia Miller is a Sagittarius zodiac sign, which belongs to the Fire element of astrology, along with Aries and Leo. The symbol of Sagittarius is an archer pointing her bow to the sky, which represents freedom and liberation.

As a Sagittarius, Georgia is supportive of those close to her. Whether it’s advice about how to deal with a tricky situation or help with a work project, people of the Sagittarius zodiac sign give what they can. You can rely on Georgia to offer a helping hand when it’s needed.

Which Enneagram type is Georgia Miller?

Georgia Miller is an Enneagram Seven personality type with an Eight wing. Enneagram Sevens belong to the head center, along with Fives and Sixes, and they naturally make decisions based on analysis.

Georgia seeks to understand before she proceeds. Enneagram Sevens value connecting with others on an intellectual level and they like to feel in control.

As an Enneagram Seven, Georgia is flexible, curious, and optimistic. She has an enthusiastic and forward-looking approach to life.

Enneagram Sevens are inquisitive and they seek new experiences to keep them entertained. As a fast learner, Georgia can pick up new skills and absorb new information with ease.

“Life won’t throw you parties. You gotta make your own!”

“You just called Britney Spears retro, so I have to go cryogenically freeze myself.”

“Love is a lot of things, Maxine. Safe isn’t one of them.” 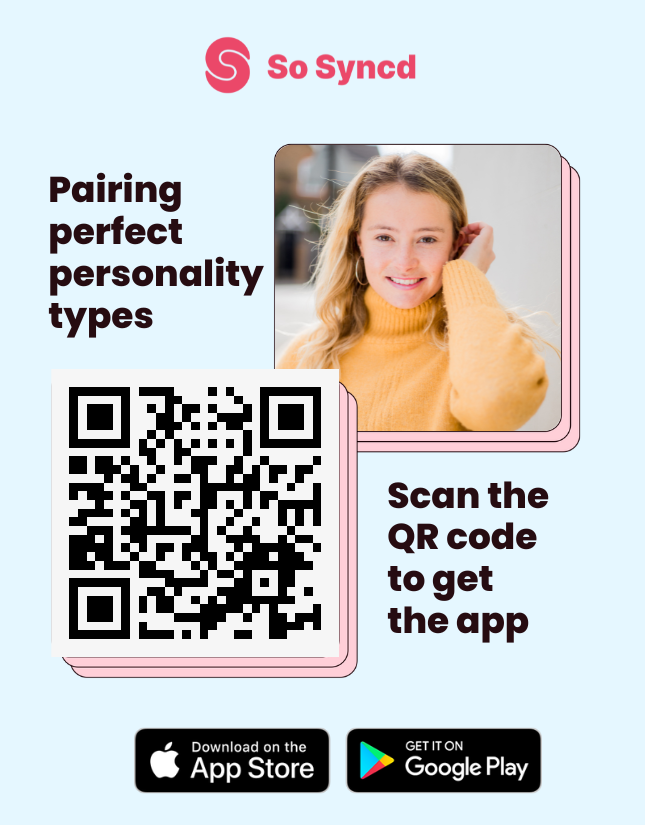