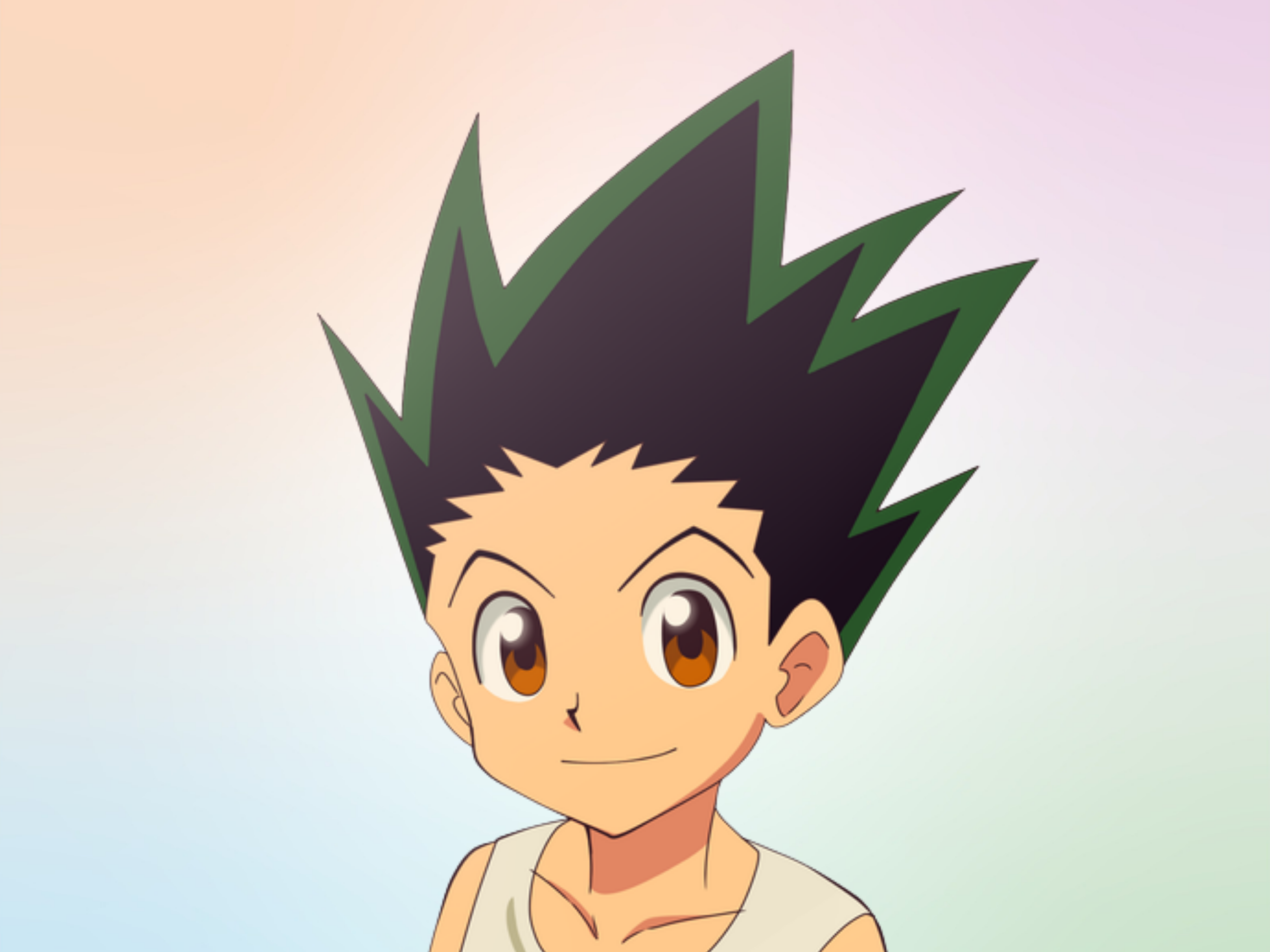 Which personality type is Gon Freecss?

Gon Freecss is an ESFP personality type. He is warm and loves being in the spotlight. As an ESFP, he brings fun and spontaneity to people’s lives.

People of the ESFP personality type are naturals at putting on a show. Preferring to work things out as he goes along rather than planning too far into the future, he is spontaneous and some may see him as impulsive.

As an ESFP, Gon Freecss is highly observant of his surroundings and is able to pick up on subtle changes in people’s emotional state. As a result, ESFPs have strong social skills and they know how to work a room.

Gon Freecss makes decisions based on his values and he is open-minded to different ways of life. When communicating, he tends to prefer conversations about concrete topics with practical applications.

As an ESFP personality type, Gon Freecss’s best matches are ISTJ and ISFJ.

Gon Freecss is a Taurus zodiac sign, which belongs to the Earth element of astrology, along with Virgo and Capricorn. The symbol of Taurus is the bull, which represents a bull-headed nature.

Which Enneagram type is Gon Freecss?

Gon Freecss is an Enneagram Eight personality type with a Seven wing. Enneagram Eights belong to the body center, along with Nines and Ones, and they naturally make decisions based on gut instinct.

Gon Freecss likes to feel in control, particularly of his physical environment. For Enneagram Eights, freedom and independence are important.

As an Enneagram Eight, Gon Freecss is bold, straight-shooting, and self-assured. He takes pride in his competence and strives to be self-reliant.

Enneagram Eights embrace challenges and are highly ambitious. Full of charisma, Gon Freecss has strong leadership qualities that he uses to inspire others.