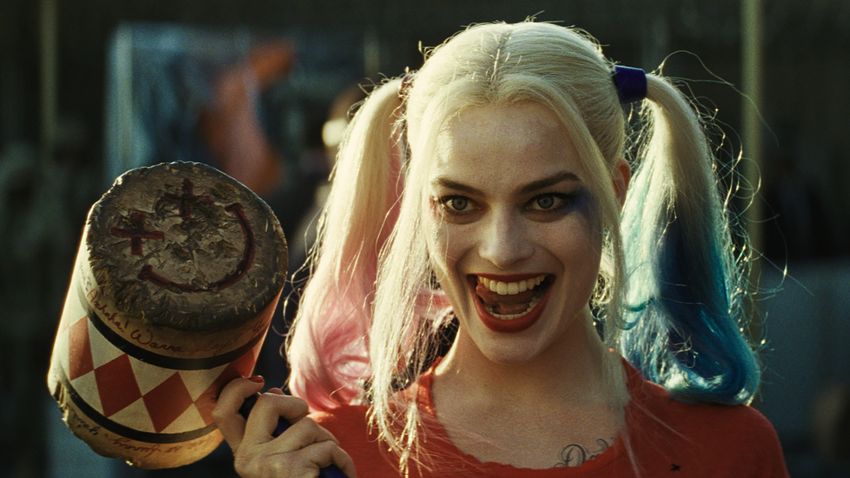 We explore Harley Quinn’s personality type, best personality matches, zodiac sign and Enneagram type. Doctor Harleen Frances Quinzel, known as Harley Quinn, is a fictional character from Suicide Squad. She is a former psychiatrist, previously employed at Arkham Asylum, and a former criminal, mercenary, and the ex-girlfriend of the Joker. After being manipulated by the Joker into assisting his escape from Arkham, Harley was submerged in a batch of chemicals at Ace Chemicals, re-emerging as the Joker’s right-hand woman. Over the years, Harley has become a nemesis of the Batman, growing to become known as the queen of Gotham City alongside the Joker, notably committing numerous crimes.

Which personality type is Harley Quinn?

Harley Quinn is an unhealthy ENFP personality type. She has a strong need to connect emotionally with others. As an ENFP, Harley is a unique mixture of being people-oriented but also introspective. Unlike healthy ENFPs, unhealthy ENFPs lack empathy and can be cruel, which is what we see with Harley.

Harley is an expressive communicator, using her wit to create engaging stories. Curious and original, she has an artistic side. ENFPs are typically drawn to creative pursuits because it allows them to express their ideas. Harley places great importance on personal freedom and self-expression. Plus, she can’t stand feeling tied down or living a life that isn’t in alignment with her values.

Harley Quinn is a Cancer zodiac sign, which belongs to the Water element of astrology, along with Pisces and Scorpio. The symbol of Cancer is a crab, which represents a protective nature.

As a Cancer zodiac sign, Harley is nurturing. Harley cares a lot about her loved ones but she can be overprotective and overbearing, not always realizing that it is important to give people space. Plus, people of the Cancer zodiac sign can be overly focused on the past.

Which Enneagram type is Harley Quinn?

Harley Quinn is an unhealthy Enneagram Seven personality type with a Six wing. Enneagram Sevens belong to the head centre, along with Fives and Sixes, and they naturally make decisions based on analysis. Phil seeks to understand before he proceeds. Enneagram Sevens value connecting with others on an intellectual level and they like to feel in control.

As an Enneagram Seven, Harley is adaptable and curious. However, she takes these traits to the extreme and can be impulsive. Unhealthy Enneagram Sevens can be self-centred and hedonistic, which can be seen with Harley. Easily bored, Harley tends to jump from one project to another before finishing what she started.

“You were gonna save me? I can go back inside and you can still do it.”

“I made a promise to myself that the next time I got a boyfriend I’d be on the lookout for red flags and if I saw anything I’d do the healthy thing and murder him.”

“Harley Quinn, nice to meetcha! Love your perfume! What is that, the stench of death?”