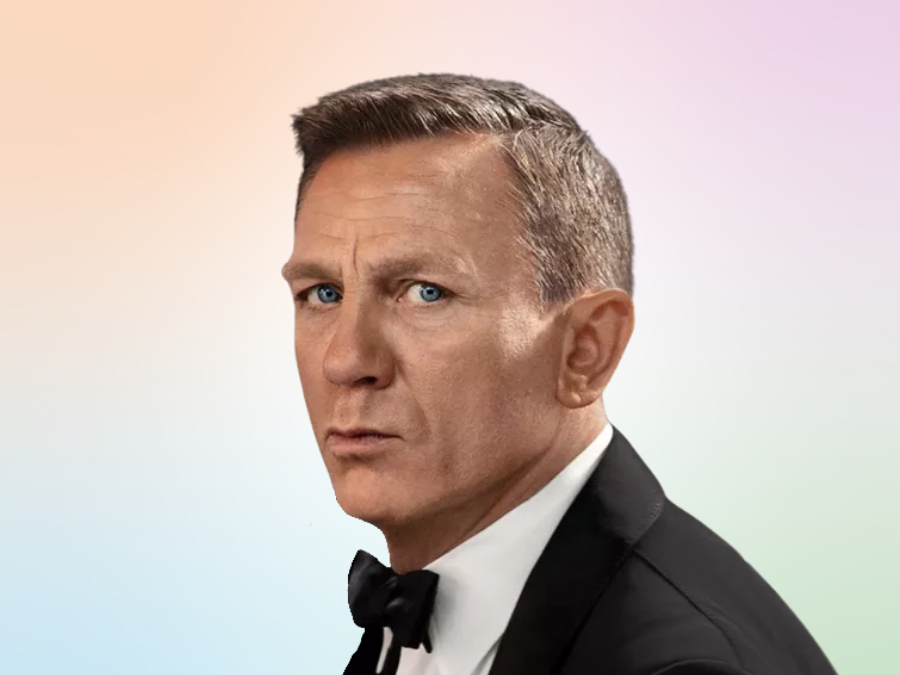 James Bond was a fictional Senior Operational Officer of the “Double-O” branch, an ultra-covert Black Ops unit within the British Secret Intelligence Service. As an intelligence officer in MI6, Bond held code number “007”; the “00” prefix indicating his discretionary licence to kill in the performance of his duties.

As an MI6 agent Bond has had missions in places including Cuba, the United States, Austria, Spain, Russia, Ukraine, Uzbekistan, Sudan, and the UAE.

Bond died in the film ‘No Time to Die’ after sacrificing himself to save Madeleine Swann and his daughter Mathilde.

James Bond has been played by George Lazenby, Pierce Brosnan, Roger Moore, Timothy Dalton and Sean Connery. He has most recently been portrayed by Daniel Craig, starting in 2006 with the film Casino Royale and ending in 2021 with No Time to Die.

Which personality type is James Bond?

James Bond is an ISTP personality type. He is practical and loves understanding how things work. Valuing a sense of freedom, he can’t stand feeling controlled.

He can process large amounts of information at once and he has an exceptional memory for details. As an ISTP, he is highly observant of what’s going on around him and notices even the smallest of changes.

James is naturally cool and collected. ISTPs are typically relaxed people and they can maintain this sense of calm when most people would be panicking.

James is spontaneous and open to new experiences. When communicating he is direct and prefers to say it how it is. As an ISTP, James is keenly in tune with the way things look, taste, sound, feel and smell.

As an ISTP personality type, James Bond’s best matches are ESFJ and ESTJ.

James Bond is probably an Aquarius zodiac sign, which belongs to the Air element of astrology, along with Gemini and Libra. The symbol of Aquarius is the water bearer, which represents pure intentions.

As an Aquarius zodiac sign, James is intellectual and cerebral. Aquarians often finds themselves lost in thought while analyzing something or brainstorming solutions to problems. With a thirst for knowledge, James is highly intelligent and has a strong desire to learn about all kinds of topics.

Which Enneagram type is James Bond?

James Bond is an Enneagram Six personality type with a Five wing. Enneagram Sixes belong to the head centre, along with Fives and Sevens, and they naturally make decisions based on analysis.

James seeks to understand before he proceeds. Enneagram Sixes value connecting with others on an intellectual level and they like to feel in control.

As an Enneagram Six, James is innovative, perceptive and responsible. He uses his strategic mind to foresee problems and he’s talented at coming up with solutions.

Enneagram Sixes are one of the most loyal personality types and they are known for being exceptionally dutiful. Trustworthy and committed, James expects the same in return from his loved ones.

“We all have our secrets. We just didn’t get to yours yet.”