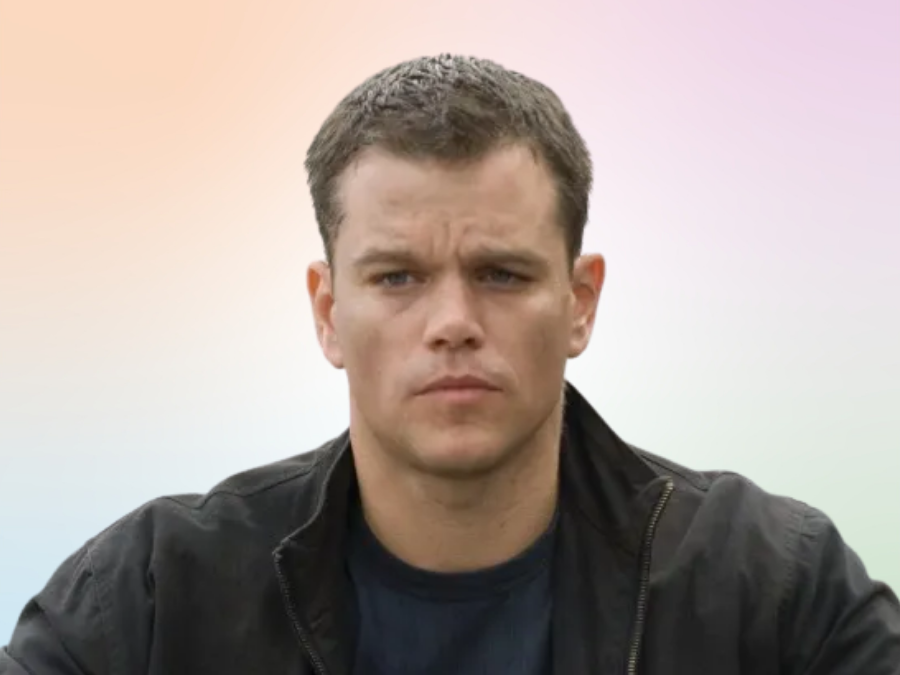 Jason Bourne was born David Webb in Missouri. He joined the United States Army and then became an assassin of the CIA black ops group Operation Treadstone.

He defected after he was sent to assassinate African dictator Nykwana Wombosi, as he could not bring himself to carry out the task with his children present.

The CIA considered this a betrayal and attempted to kill Jason. Shot twice in the back, Jason wakes up with no memory of who he is, and he goes on a mission to piece his memory back together.

Which personality type is Jason Bourne?

Jason Bourne is an ISTP personality type. He is practical and loves to build things. Flexible and easy-going, Jason values his freedom and there’s nothing he hates more than the feeling of being tied down or controlled.

He approaches everything in life from a logical perspective and ISTPs typically find the realm of emotions overwhelming given their irrational nature.

Jason is naturally private and he shares very little about his personal life. He is reserved, but at the same time, he has an unpredictable side that can surprise people.

No one would deny that Jason has a rebellious streak and he certainly isn’t afraid to push the boundaries. People of the ISTP personality type are ‘doers’ and they aren’t the kind of people to engage in long discussions about the meaning of life.

As an ISTP personality type, Jason Bourne’s best matches are ESFJ and ESTJ.

Jason Bourne is a Virgo zodiac sign, which belongs to the Earth element of astrology, along with Taurus and Capricorn. The symbol of Virgo is the virgin, which represents purity.

As a Virgo zodiac sign, Jason likes to logically consider different options before deciding on which is the best route to take. Typically, Virgos dislike sharing their emotions with others unless they are close to someone and they feel a deep sense of trust. It can be hard to tell what Jason is feeling.

Which Enneagram type is Jason Bourne?

Jason Bourne is an Enneagram Six personality type with a Five wing. Enneagram Sixes belong to the head centre, along with Fives and Sevens, and they naturally make decisions based on analysis.

Jason seeks to understand before he proceeds. Enneagram Sixes value connecting with others on an intellectual level and they like to feel in control.

As an Enneagram Six, Jason is engaging, perceptive and responsible. He is talented at foreseeing problems and coming up with effective solutions.

Enneagram Sixes are one of the most loyal personality types and they take their responsibilities seriously. Trustworthy and committed, Jason fights for what he believes in and greatly values stability.

“Listen very carefully to what I’m about to tell you, I remember, I remember everything.”

“Someone started all of this. Now I’m gonna find them.”