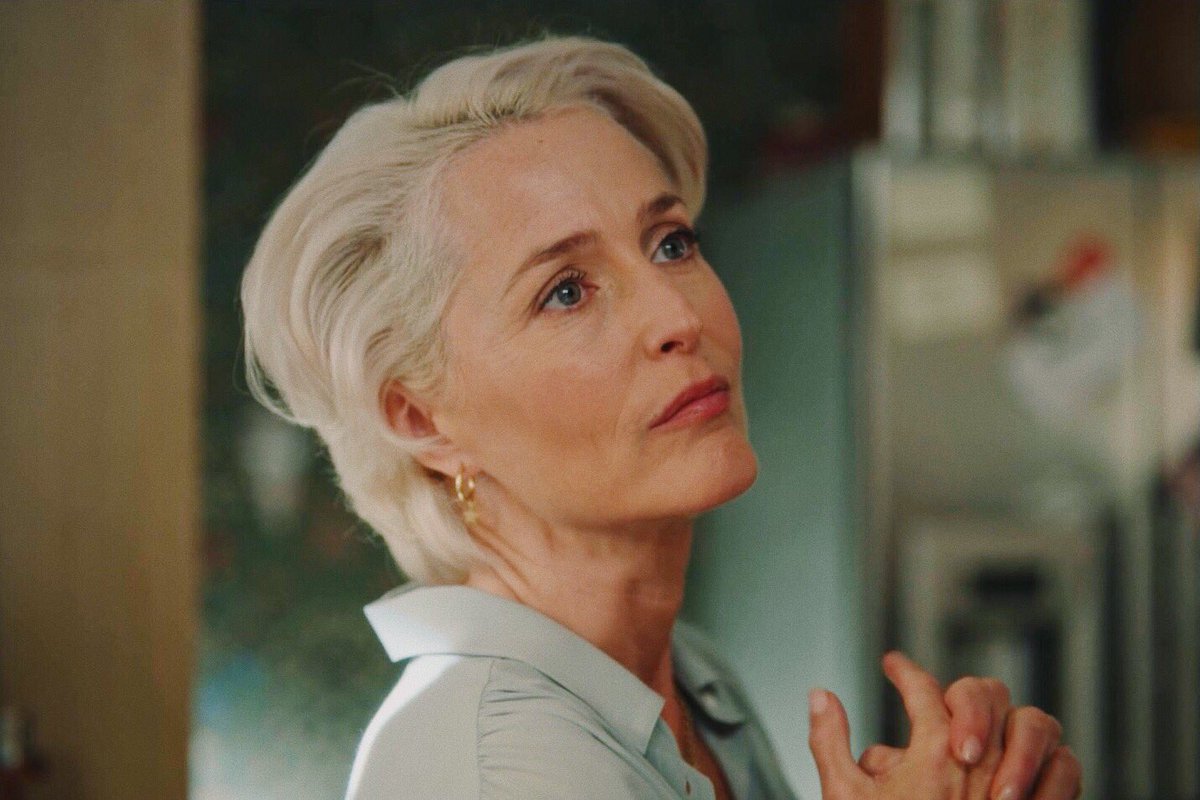 We explore Jean Milburn’s personality type, best personality matches, zodiac sign and Enneagram type. Jean Milburn is a fictional character from the series Sex Education. Jean Milburn is a well-known sex therapist and Otis’ mother. She gets hired by Moordale Secondary School to help with the sex education program, much to Otis’ dismay. She regularly searches through Otis’ room when he isn’t at home, even going as far as to write a book about Otis’ sexual life. Jean develops feelings for Jakob and together they have a child. She initially struggles to tell Jakob she is pregnant but when she eventually does and they decide to live together to raise the new baby, along with their kids Ola and Otis.

Which personality type is Jean Milburn?

Jean Milburn is an ENFJ personality type. She thrives in a world of people and possibilities. She strives to understand others and has a special talent for bringing out the best in people. Typically ENFJs are focused on giving love and support to those in need. Jean helps people reach their potential, which is typical of ENFJs.

Jean’s interest in other people comes from an authentic place. Asking questions out of genuine interest, she wants to get to know people on a deep level. Meaningful connections are everything to people of the ENFJ personality type. Jean has the ability to make people do exactly what she wants them to do. Fortunately, Jean appears to have good intentions so it’s unlikely that she uses this to do any harm.

Jean Milburn is probably a Leo zodiac sign, which belongs to the Fire element of astrology, along with Aries and Sagittarius. The symbol of Leo is a lion, which represents leadership.

As a Leo zodiac sign, Jean is incredibly generous. She has a kind, caring nature and a magnetic charm. People of the Leo zodiac sign are typically very giving in terms of their advice, time and money. Jean values friendships and spending time with family.

Which Enneagram type is Jean Milburn?

Jean Milburn is an Enneagram Two personality type with a One wing. Enneagram Twos belong to the heart centre, along with Threes and Fours, and they naturally make decisions based on their emotions. Jean greatly values connections with others and mutual support. In addition, Jean likes to feel appreciated and recognition is key to her happiness.

As an Enneagram Two, Jean is generous, empathetic and humble. Her friends and family are the key focus on her life. People are drawn to the warm and thoughtful nature of Enneagram Twos so it’s no wonder that they are often found surrounded by friends and family. Jean is forgiving and sincere, always looking for the good in others.

“Sexuality is fluid. Sex doesn’t make us whole. And so, how could you ever be broken?”

“It’s a fine balance, listening to people without inserting yourself into their reality.”