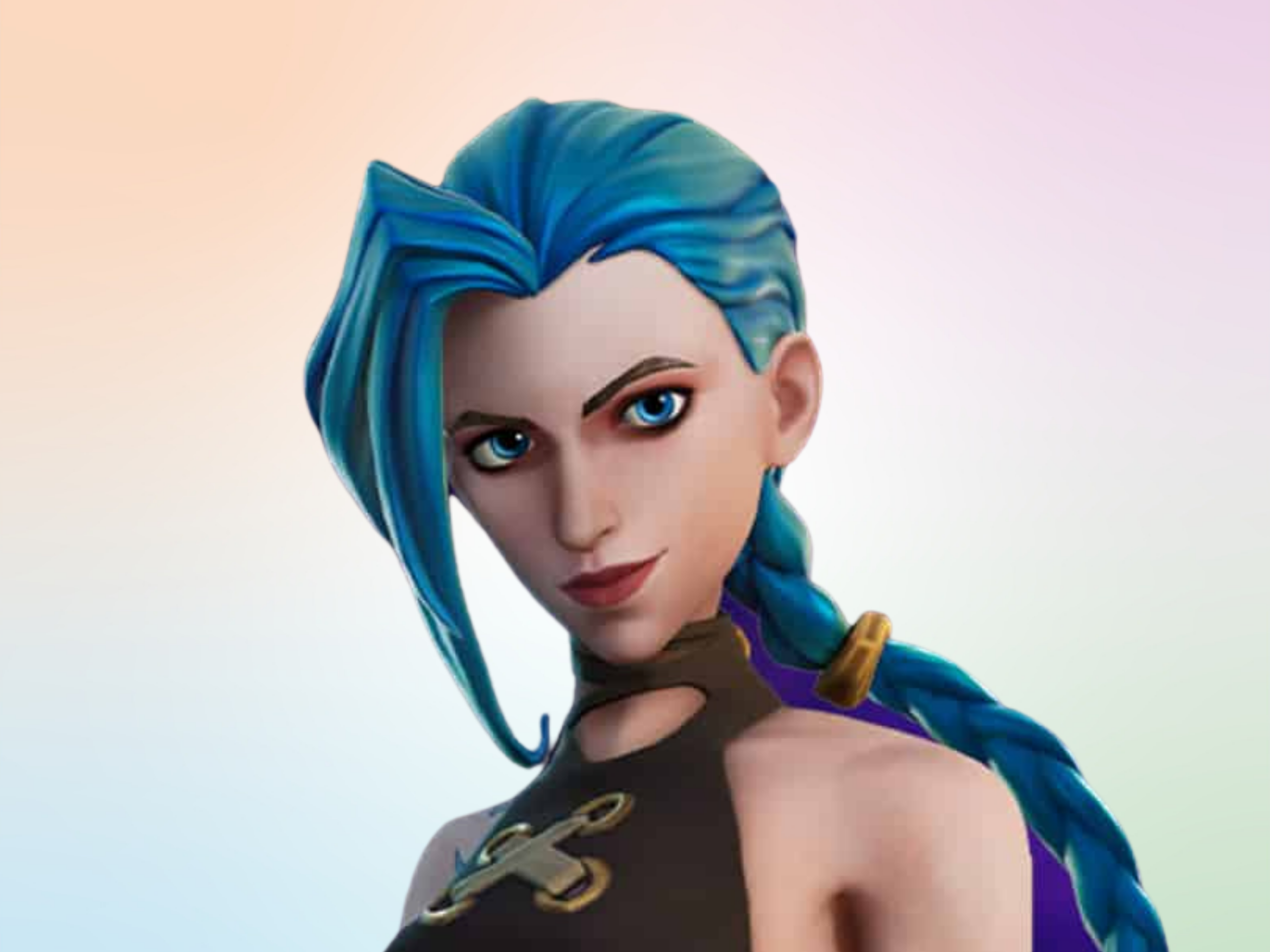 Which personality type is Jinx?

She comes across as self-righteous and has a victim mentality.

Jinx gives a lot of herself to other people, sometimes forgetting to consider her own mental, emotional, and spiritual needs. This usually happens when ENFPs don’t take the time to introspect and instead they constantly go out into the world taking action.

Jinx is naturally focused on other people and it sometimes takes time and effort to ensure that she looks after herself too.

What are Jinx’s best personality matches?

As an ENFP personality type, Jinx’s best matches are INTJ and INFJ.

Jinx is an unhealthy Pisces zodiac sign. Pisces belongs to the Water element of astrology, along with Cancer and Scorpio. The symbol of Pisces is two fish swimming in different directions, which represents complexity.

As a Pisces zodiac sign, Jinx likes to think big and she is highly imaginative. However, these dreams aren’t always realistic. Jinx can be impractical about the realities of her visions which can be frustrating for those who are more down-to-earth.

Which Enneagram type is Jinx?

Jinx is an unhealthy Enneagram Six personality type with a Seven wing. Enneagram Sixes belong to the head center, along with Fives and Sevens, and they naturally make decisions based on analysis.

Jinx seeks to understand before she proceeds. Enneagram Fives value connecting with others on an intellectual level and they like to feel in control.

As an Enneagram Six, Jinx can foresee problems. However, she takes these traits to the extreme and is highly reactive to any potential challenges.

Plus, she can be anxious at times, seeing danger everywhere. Unhealthy Enneagram Sixes are typically highly defensive, always looking for threats to their own stability and security.