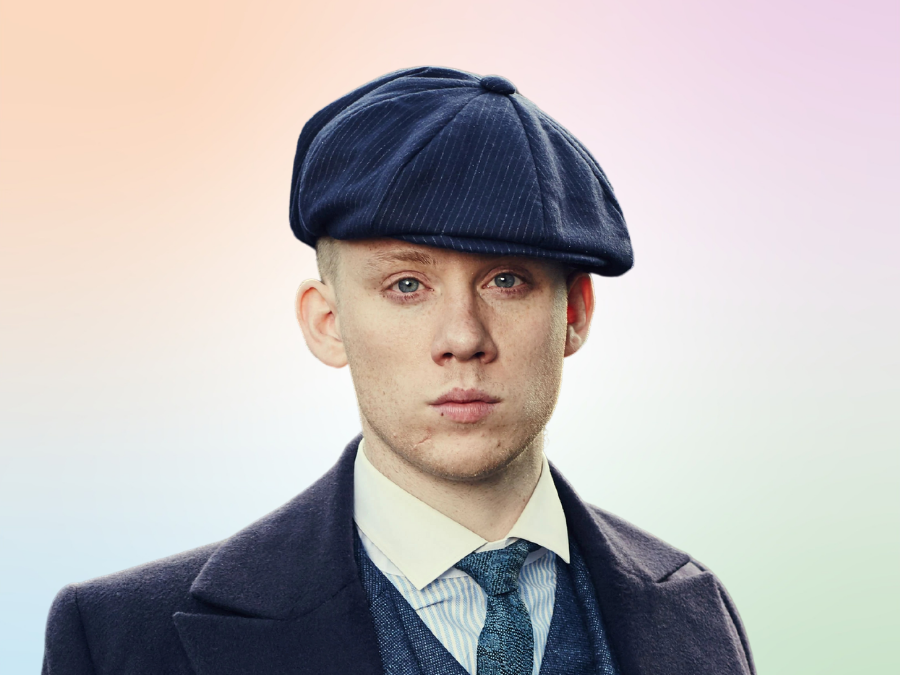 He was a high-ranking member of the Peaky Blinders and a third shareholder of the Shelby Family business.

After the Peaky Blinders get mixed up with the Changretta Family, John receives the Black Hand from them, but was slow to react, resulting in him being shot dead outside of his home.

Which personality type was John Shelby?

John Shelby was an ESTP personality type. Charismatic and fun, he had a bold presence that could be felt from a mile off. He was the ultimate ‘doer’.

Not one to sit around pondering life, he preferred to be out there exploring the world, going on adventure after adventure. Logical and original, ESTPs are the ultimate problem-solvers, particularly when it comes to practical matters.

John had an unmatched drive to succeed. As an ESTP, he was easily bored and he loved a challenge. John jumped headfirst into projects and worked it out as he went along.

There’s nothing more boring for an ESTP than sitting for hours reading a manual and they learn in a hands-on way. John lived in the moment and wasn’t afraid to take a risk, which is typical of people of this personality type.

As an ESTP personality type, John Shelby’s best matches were ISFJ and ISTJ.

John Shelby was probably an Aries zodiac sign, which belongs to the Fire element of astrology, along with Leo and Sagittarius. The symbol of Aries is the ram, which represents an ability to always rise to the challenge.

As an Aries zodiac sign, John was loyal to his family and friends. People of this zodiac sign are typically active and assertive, which are traits that can cause them to be prone to arguments. John had a strong-headed nature and certainly wasn’t afraid to say exactly what he thought.

Which Enneagram type was John Shelby?

John Shelby was an Enneagram Seven personality type with an Eight wing. Enneagram Sevens belong to the head centre, along with Fives and Sixes, and they naturally make decisions based on analysis.

John sought to understand before he proceeded. Enneagram Sevens value connecting with others on an intellectual level and they like to feel in control.

As an Enneagram Seven, John was spontaneous, curious and enthusiastic. He had an optimistic and forward-looking nature.

Enneagram Sevens value novelty and they want to experience everything that life has to offer. As a natural explorer, John loved to learn about all kinds of topics and he sought new experiences.

“Anyway, we’re Peaky Blinders. We’re not scared of coppers. If they come for us, we’ll cut them a smile each.”

“But we still have to look out for each other, right?”

“Aunt Pol, when I was Michael’s age I’d killed a hundred men and seen a thousand die. If you want to scare that kid away forever, carry on how you’re going. If you want him to stay, let him come.”