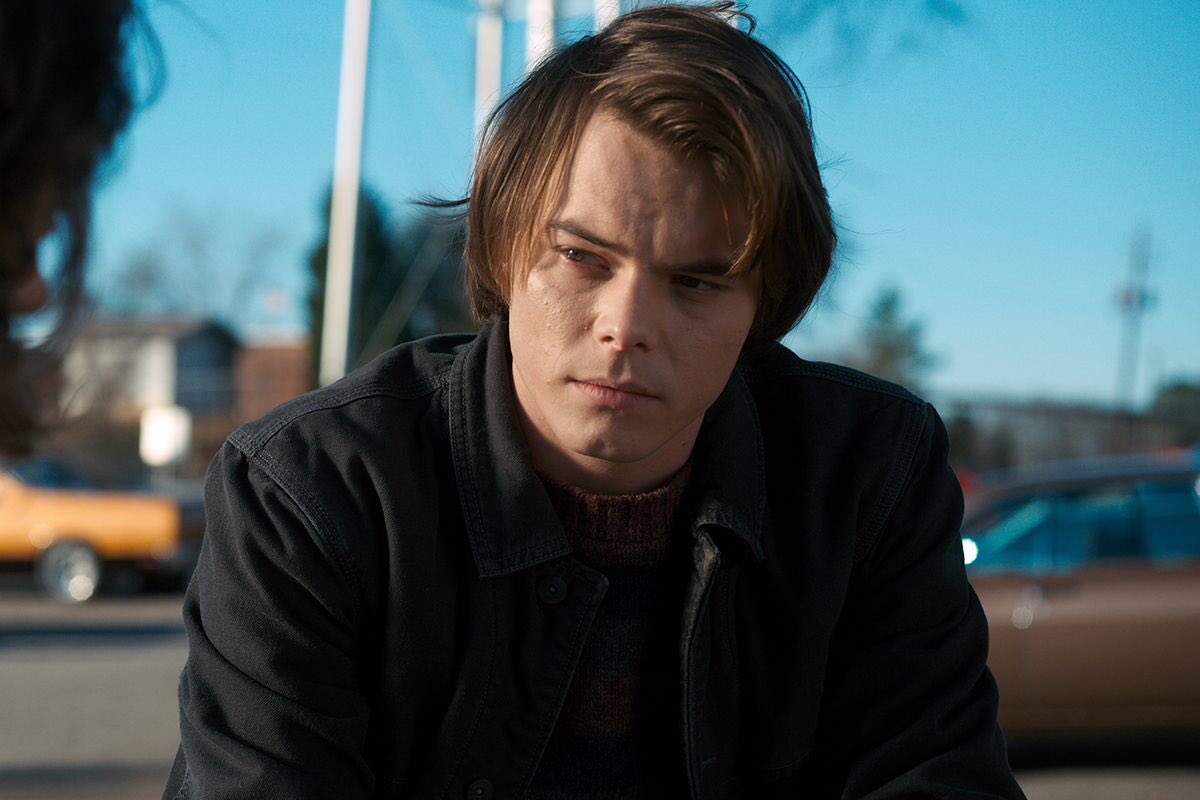 We explore Jonathan Byers’s personality type, best personality matches, zodiac sign and Enneagram type. Jonathan Byers is a fictional character from the Stranger Things series. He is the older brother of Will Byers, who went missing when Jonathan was working late. Jonathan and his mother searched for Will. However, when Hawkins National Laboratory faked Will’s “death,” Jonathan’s relationship with his mother became strained, as she insisted that Will was alive and was communicating with her. He realized his mother was telling the truth and reconciled with her. Jonathan worked with Nancy Wheeler and Steve Harrington to fight the Demogorgon, a monster, and rescue Will. Jonathan later helps Nancy expose Hawkins Lab as a threat following the laboratory responsible for the death of Barb and Will’s disappearance.

Which personality type is Jonathan Byers?

Jonathan Byers is an ISFP personality type. He is deeply passionate, openly expressing his thoughts and emotions. As an ISFP, he has a strong moral compass, innately knowing what he feels is right or wrong. He prefers to learn in a hands-on way rather than spending time reading about how to do something. With a strong sense of empathy, he cares deeply about his friends and family.

Jonathan isn’t afraid to challenge the norms of society. In fact, he enjoys doing that in some ways. ISFPs tend to have a ‘live and let live’ philosophy, shying away from situations where they feel tied down or restricted. Jonathan has a unique ability to focus on the present and ISFPs are highly observant of their surroundings, be it in social situations or things such as remembering directions to a certain place.

Jonathan Byers is probably a Taurus zodiac sign, which belongs to the Earth element of astrology, along with Virgo and Capricorn. The symbol of Taurus is the bull, which represents a bull-headed nature.

As a Taurus zodiac sign, Jonathan is understanding because he always looks at situations from different perspectives. Typically Taureans closely observe people and this helps them understand the world around them. Jonathan is a good listener and strives to appreciate different personalities.

Which Enneagram type is Jonathan Byers?

Jonathan Byers is an Enneagram Four personality type with a Five wing. Enneagram Fours belong to the heart centre, along with Threes and Twos, and they naturally make decisions based on their emotions. He greatly values having a clear identity and purpose in life. In addition, Jonathan is self-aware and honest but he can be moody on occasions.

As an Enneagram Four, Jonathan is sensitive, creative and reflective. He is in touch with his emotions and knows he is unique. Enneagram Fours have a deep desire to connect with people who understand their personality and motivations. Emotionally complex, Jonathan is individualistic and lives life according to his values.

“Don’t take it so personally … I don’t like most people. He’s in the vast majority.”

“Nobody normal ever accomplished anything meaningful in this world.”