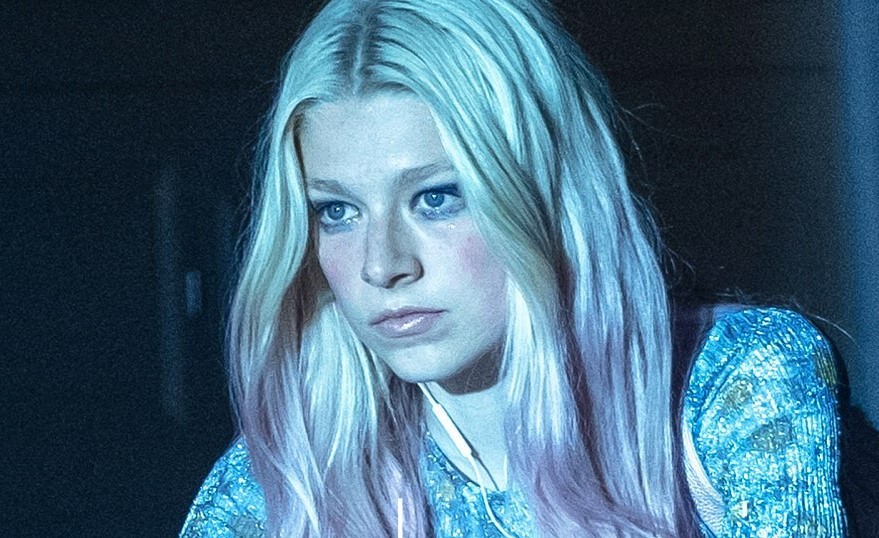 Jules began to transition into a transgender woman at age 13, and at the age of 16, she began to explore her sexuality with several older, married men she met online, including Nate Jacobs’ dad, Cal Jacobs.

Her mother’s addiction issues became worse and she was sent away to rehab. Jules’ father quit his job in order to be closer to her and support her throughout her transition.

Jules and her father then moved to a new town where she enrolled at East Highland High School. Jules starts a relationship with Rue Bennett. However, they split up when Jules begins to worry that Rue’s sobriety is dependent on her.

Jules then went on to date Elliot, who originally took lots of drugs with Rue. He cleaned up his act and fell for Jules.

Which personality type is Jules Vaughn?

Jules Vaughn is an ENFP personality type. She thrives in worlds of ideas and she values meaningful connections. Fortunately, people love to be around her because of her outgoing and warm attitude. Jules is a unique mixture of sociable yet introspective, always looking for deeper meanings and questioning concepts that others might not think to question.

Jules is an expressive communicator, using her wit to create engaging stories. Curious and original, she has an artistic side. ENFPs are typically drawn to creative pursuits because it allows them to express their ideas. Jules places great importance on personal freedom and self-expression. Plus, she can’t stand feeling tied down or living a life that isn’t in alignment with her values.

Jules Vaughn is a probably Pisces zodiac sign, which belongs to the Water element of astrology, along with Cancer and Scorpio. The symbol of Pisces is two fish swimming in different directions, which represents complexity.

As a Pisces zodiac sign, Jules has an interest in spiritual and mystical realms. She is seen as quirky and otherworldly to some extent. With a tendency to overthink, people of the Pisces zodiac sign are naturally drawn to looking for deeper meanings behind anything and everything.

Which Enneagram type is Jules Vaughn?

Jules Vaughn is an Enneagram Four personality type with a Three wing. Enneagram Fours belong to the heart centre, along with Threes and Twos, and they naturally make decisions based on their emotions. She greatly values having a clear identity and purpose in life. In addition, Jules is self-aware and honest but she can be moody on occasions.

As an Enneagram Four, Jules is sensitive, imaginative and reserved. She values having a clear identity and is deeply in touch with her feelings. Enneagram Fours have a strong desire to connect with people who truly understand them. Emotionally complex, Jules is individualistic and lives life according to her values.

“No room for heteronormativity in here.”