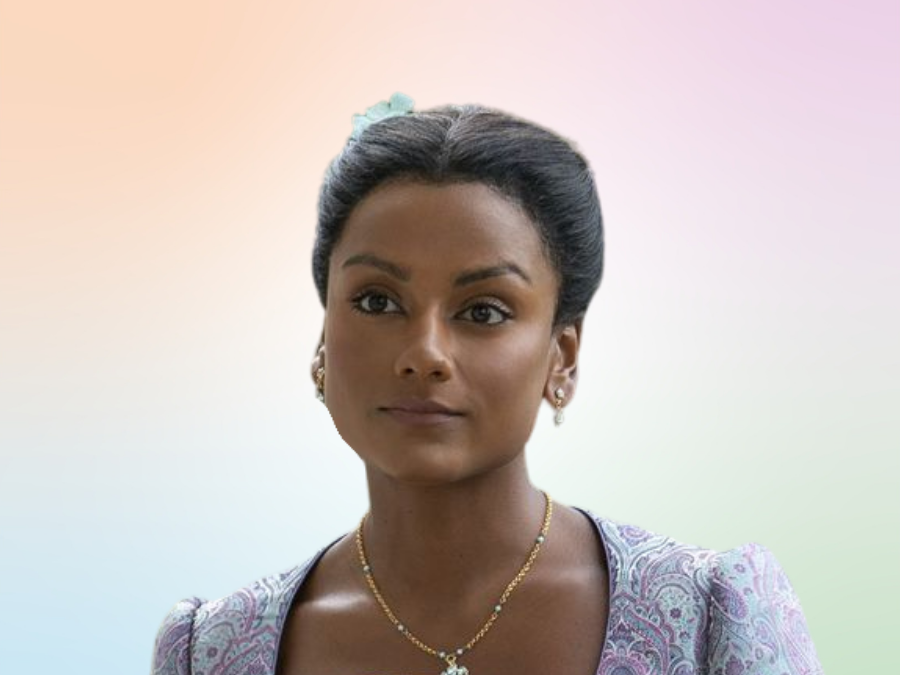 Newly arrived in London, Kate Sharma is a smart young woman who suffers no fools, including Anthony Bridgerton.

Kate is equal parts headstrong and quick-witted. Her sharp wit and independent nature make her a singular force on the 1814 marriage market, where she hopes to secure a love match for her younger sister, Edwina Sharma.

Kate believes she is too old to find herself a husband and uses all of her energy to find her younger sister a love match. She is challenged not only by her new life in London but also by her conflicting feelings for Anthony Bridgerton, who has his sights set on her sister.

Which personality type is Kate Sharma?

Kate Sharma is an INTJ personality type. Uniquely, she is both an idealist and a realist, which is a rare combination. With a driven and focused nature, Kate is dedicated to achieving her goals.

Deliberate and measured, she carefully thinks through plans before taking action. INTJs have a special ability to foresee what might happen in the future. However, she can be cynical about the world.

Kate has a sharp mind and in true INTJ style, she questioned everything. She avoids accepting the status quo and long-held traditions, preferring to make her own judgements about what makes logical sense.

Naturally curious and inventive, Kate is full of new ideas and she always considers if they will work in practice. As an INTJ, she is confident in her mental abilities and she approaches problems from a logical perspective.

As an INTJ personality type, Kate Sharma’s best matches are ENFP and ENTP.

Kate Sharma is probably a Scorpio zodiac sign, which belongs to the Water element of astrology, along with Pisces and Cancer. The symbol of Scorpio is a scorpion, which represents intensity.

As a Scorpio zodiac sign, Kate throws herself passionately into everything she does. She loves a challenge and always has a clear plan to reach her goals, which she consistently follows through on. Typically, people of the Scorpio zodiac sign are drawn to positions of power, which you can see with Kate.

Which Enneagram type is Kate Sharma?

Kate Sharma is an Enneagram One personality type with a Two wing. Enneagram Ones belong to the body center, along with Eights and Nines, and they naturally make decisions based on gut instinct.

Kate likes to feel in control, particularly of her physical environment. For Enneagram Ones, freedom and independence are important.

As an Enneagram One, Kate is principled, ethical, and strives for perfection. She places a lot of emphasis on following the rules.

People of the Enneagram One personality type often have a clear goal that they are working towards. Self-controlled and careful, Kate has high standards in all areas of her life.

“Seeing as you were proclaiming your many requirements for a wife loud enough for the entire party to hear… I take issue with any man who views women merely as chattel and breeding stock… When you manage to find this paragon of virtue. whatever makes you think she will accept your suit? Are the young ladies of London truly so easily won by a pleasing smile and nothing more?”

“Newton is an excellent judge of character.”

“He seeks a wife only to fulfill his duty and does not believe in the true love you deserve.”