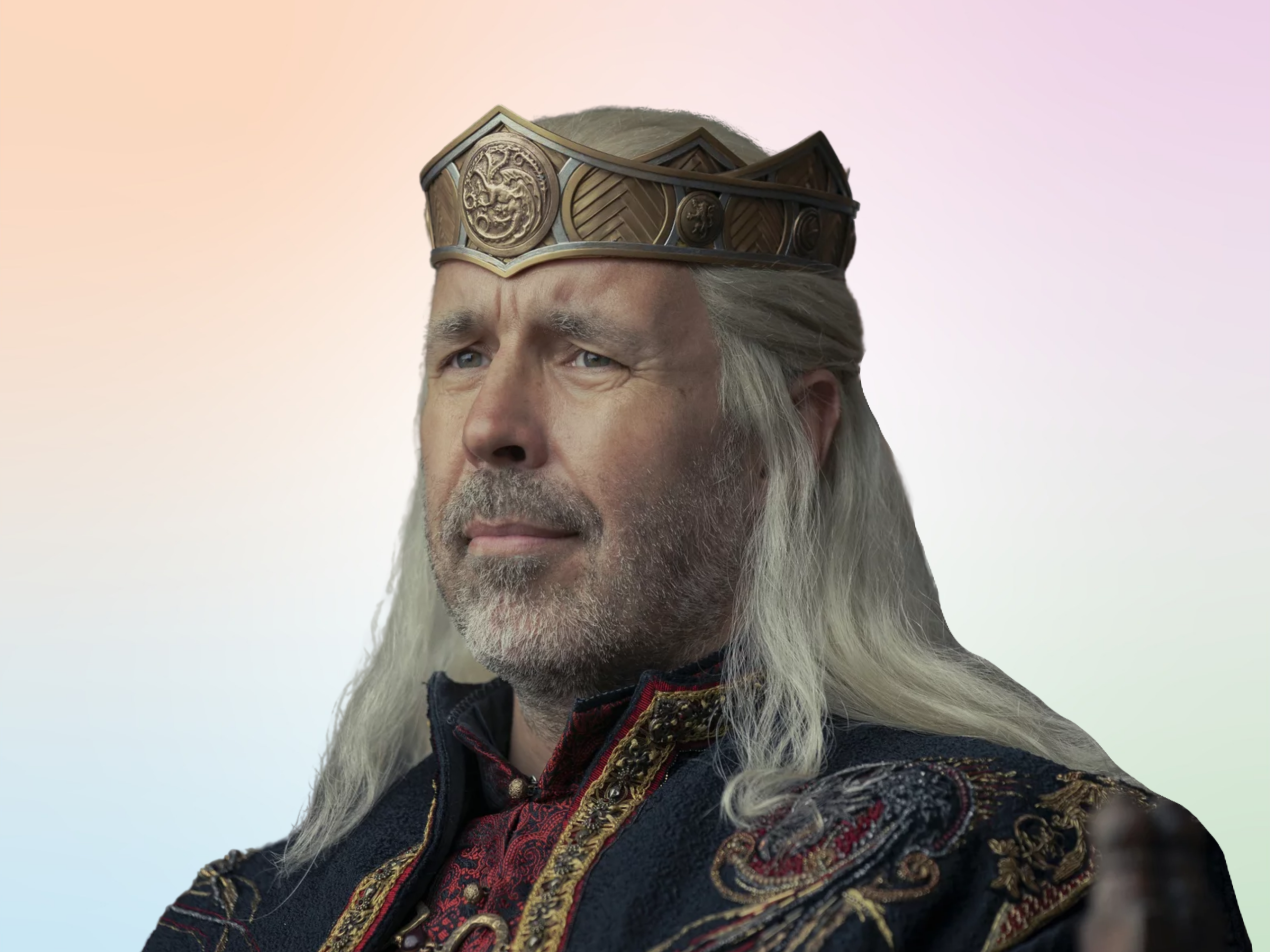 He briefly rode Balerion the Black Dread in his youth before the dragon died. Viserys was first married to Queen Aemma Arryn, but she bled to death following a caesarean section. Viserys then married Alicent Hightower even though he was advised not to.

Which personality type is King Viserys?

King Viserys is an ISFJ personality type. Caring and loyal, he has a strong sense of duty and can always be relied upon. As an ISFJ, Viserys is organized in all areas of his life and he focuses on details.

Responsible and analytical, he takes a practical and grounded approach to life. ISFJs are exceptionally skilled at reading a room and noticing subtleties in social situations.

Viserys is an introvert but people are the key focus of his life. He is kind and thoughtful with both little things and big. ISFJs usually remember people’s birthdays.

As an ISFJ he is exceptionally supportive of those around him and ISFJs get a lot of joy from seeing their loved ones smile. However, Viserys can have a hard time saying no to people because he values harmony so strongly.

As an ISFJ personality type, King Viserys’s best matches are ESTP and ESFP.

King Viserys is probably a Virgo zodiac sign, which belongs to the Earth element of astrology, along with Taurus and Capricorn. The symbol of Virgo is the virgin, which represents purity.

As a Virgo zodiac sign, Viserys is highly conscientious. Viserys works hard and you can rely on him to get the job done. Typically, Virgos are perfectionists who aim to do their best in all areas of their lives. Viserys is skilled at knowing what needs to be done to achieve their goals.

Which Enneagram type is King Viserys?

King Viserys is an Enneagram Nine personality type with a One wing. Enneagram Nines belong to the body center, along with Eights and Ones, and they naturally make decisions based on gut instinct.

Viserys likes to feel in control, particularly of his physical environment. For Enneagram Nines, freedom and independence are important.

As an Enneagram Nine, Viserys is supportive, accepting, and agreeable. He places a strong emphasis on maintaining harmony in his environment.

Enneagram Nines are known for being adaptable and are often described as easy-going. Friendly and steady, Viserys has a calm demeanor that others find soothing.

“Ever since my name was read by the archmaesters at the Great Council, I have felt Corlys Velaryon’s envious gaze staring at me from across the Blackwater.”

“There are times when I would rather face the Black Dread himself than mine own daughter of 15.”

“A dragon’s saddle is one thing, but the Iron Throne is the most dangerous seat in the realm.”