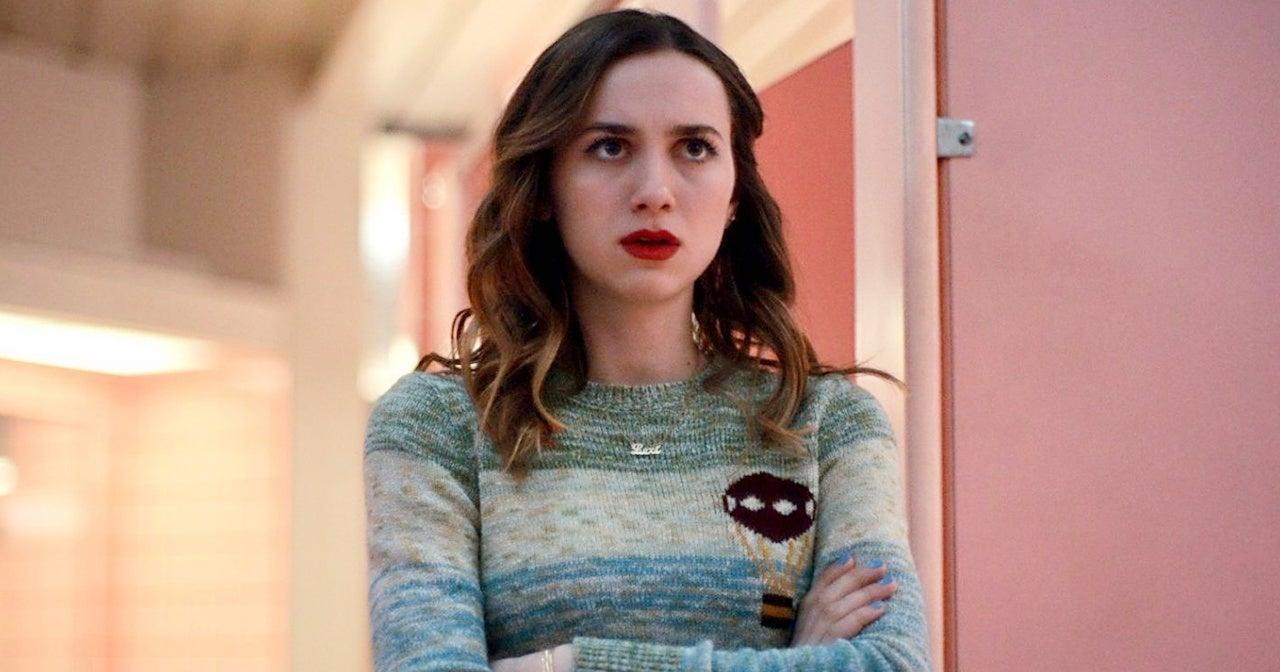 Lexi Howard is Cassie’s younger sister and Rue’s childhood friend, who tries her best to support Rue through her substance abuse issues. However, they eventually grew apart as Rue’s drug use started to get out of control.

Lexi tried to talk to Rue about getting help but Rue refused her help. Cassie has always been praised for her beauty, which Lexi finds it difficult. This has made her feel overlooked, especially by their mother who has a closer bond with Cassie.

That is until she meets Fezco who is the first person to show a genuine interest in Lexi.

Lexi Howard wrote a play about her life as an outsider looking in on the different people in her life.

Which personality type is Lexi Howard?

Lexi Howard is an INFJ personality type, which is the rarest type. She has a unique combination of personality traits that make her complex and difficult to understand, even for those who know her well.

For the most part, she is soft-spoken and diplomatic, but when she feels strongly about a cause, she isn’t afraid to stand up for her ideals, which is typical of people of the INFJ personality type. Lexi has an underlying passion that she keeps to herself most of the time.

Lexi is dedicated to doing what she thinks is right and she strives to make the world a better place. As an INFJ, she is creative, imaginative and empathetic.

Despite being an introvert, Lexi is people-oriented and some might mistake her for an extrovert. This is typical for people of the INFJ personality type. With her sensitive and kind temperament, people love being around Lexi and she is a great listener.

Lexi Howard is probably a Cancer zodiac sign, which belongs to the Water element of astrology, along with Pisces and Scorpio. The symbol of Cancer is a crab, which represents a protective nature.

As a Cancer zodiac sign, Lexi is deeply loyal and can be relied upon to follow through. She goes above and beyond to help those that she loves and Cancers are typically one of the most devoted zodiac signs, which can be seen by the way she supports Rue unconditionally. Lexi has a unique ability to empathize with people around her.

Which Enneagram type is Lexi Howard?

Lexi Howard is an Enneagram Nine personality type with a One wing. Enneagram Nines belong to the body centre, along with Eights and Ones, and they naturally make decisions based on gut instinct.

Lexi likes to feel in control, particularly of her physical environment. For Enneagram Nines, freedom and independence are important.

“How we’ve known each other since pre-school and we’re best friends? It’s like you have a split personality disorder. Sorry if I miss the old you.”

“Yeah, well, you look beautiful, Cassie. You look f***ing amazing. It’s literally all anyone’s ever told you your entire life. Like, listen to yourself. It’s f***ing exhausting.“