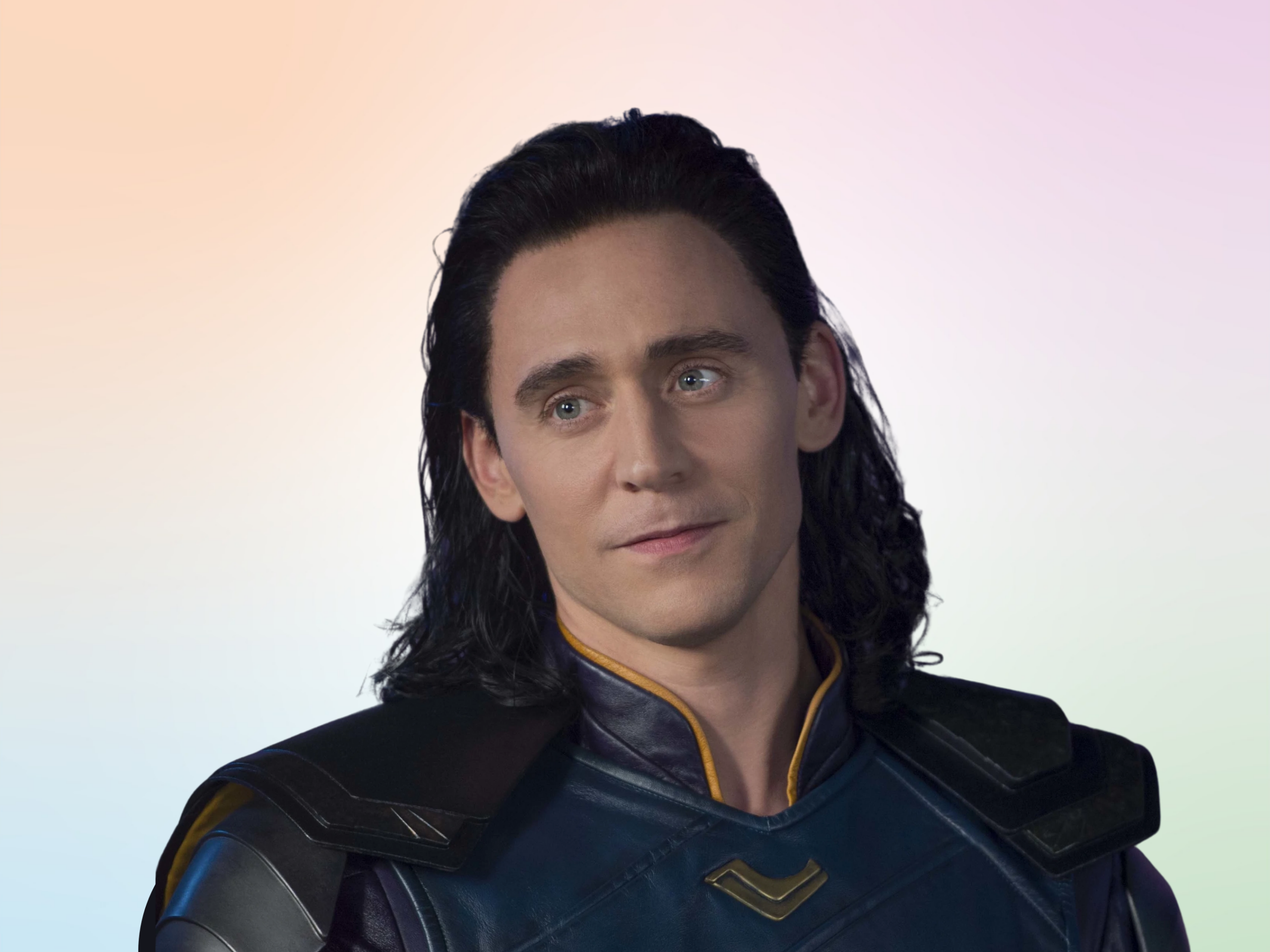 Loki Laufeyson is the adopted son of Odin, and the brother of Thor. Loki is a master manipulator, and often uses his cunning and intelligence to get what he wants.

He is also a powerful sorcerer and has a deep hatred for Thor. Loki was responsible for the death of Balder and was eventually banished from Asgard.

Both Loki and Thor are powerful and influential figures in the Nine Realms, and their rivalry is legendary. They are often at odds with each other, but their deep love for each other always manages to shine through.

Which personality type was Loki Laufeyson?

He often isolated himself from people entirely or reluctantly helped others but ended up feeling irritated.

Loki Laufeyson took things personally and had an ‘all or nothing’ approach to life. INFJs are passionate individuals and they throw themselves into whatever values they feel strongly about.

When it’s a good cause, this can have many positive effects, but when these ideals are hurtful to others, this can be damaging, as seen with Loki Laufeyson.

As an INFJ personality type, Loki Laufeyson’s best matches were ENFP and ENTP.

Loki Laufeyson was an unhealthy Cancer zodiac sign. Cancer belongs to the Water element of astrology, along with Pisces and Scorpio. The symbol of Cancer is a scorpion, which represents the ability to retreat when necessary.

Which Enneagram type was Loki Laufeyson?

Loki Laufeyson was an unhealthy Enneagram Four personality type with a Three wing. Enneagram Fours belong to the heart center, along with Threes and Twos, and they naturally make decisions based on their emotions.

He greatly valued having a clear identity and purpose in life. In addition, Loki Laufeyson liked to feel appreciated and recognition was key to his happiness.

As an Enneagram Four, Loki Laufeyson was focused on identity and authenticity. However, he took these traits to the extreme and saw himself as special in an unrealistic and egocentric way.

Unhealthy Enneagram Fours typically live in a fantasy world where they are the star of the show and they tend to be self-centered.

“You know you’re not the God of Thunder, right?”

“I am Loki, of Asgard, and I am burdened with glorious Purpose.”