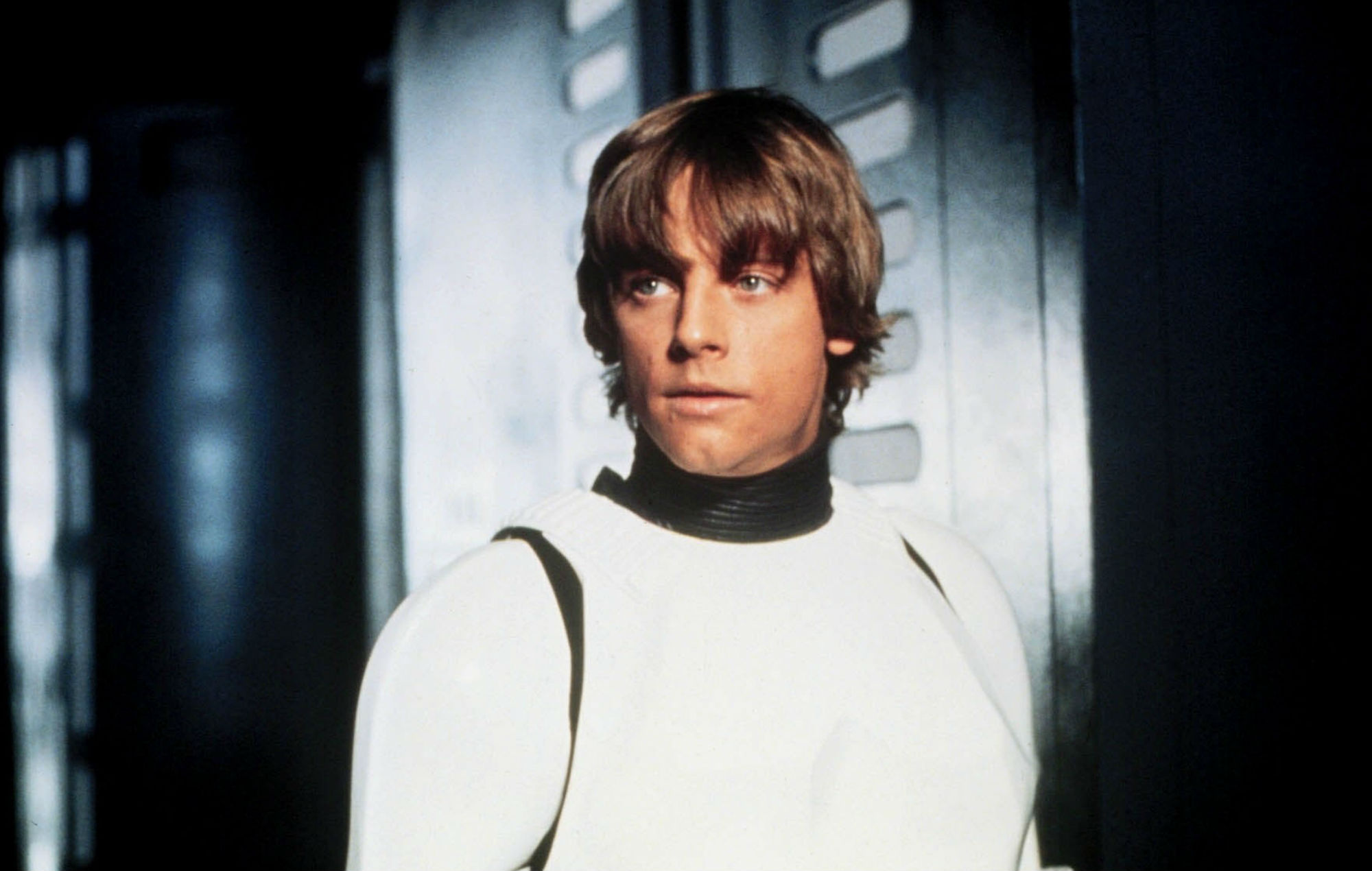 Following the war, Skywalker became a living legend and was remembered as one of the greatest Jedis in galactic history. Skywalker was confronted by Darth Vader at the Battle of Endor and learned that he was, in fact, his father, Anakin Skywalker.

Luke died after Force projecting his appearance from Ahch-To to Crait which required every ounce of his energy and willpower.

Which personality type was Luke Skywalker?

Luke Skywalker was an INFP personality type. He explored situations using his imagination and constantly questioned ‘what if?’ INFPs typically think through a variety of possibilities before settling on one course of action.

Luke had a rich inner world and INFPs are known for living in their heads. He seemed like a daydreamer and he preferred to focus on the big picture rather than on the details.

Luke had a strong interest in making the world a better place. In addition to wanting to gain a deeper understanding of himself, he was also interested in how he could help others.

It’s typical for INFPs to take time to explore their purpose in life and to work out how they can use their skills and talents to better the world around them.

As an INFP personality type, Luke Skywalker’s best matches were ENTJ and ENFJ.

Luke Skywalker was probably a Pisces zodiac sign, which belongs to the Water element of astrology, along with Cancer and Scorpio. The symbol of Pisces is two fish swimming in different directions, which represents complexity.

As a Pisces zodiac sign, Luke had an interest in spiritual and mystical realms. Luke was seen as quirky and otherwordly to some extent. With a tendency to overthink, people of the Pisces zodiac sign are naturally drawn to looking for deeper meanings behind anything and everything.

Which Enneagram type was Luke Skywalker?

Luke Skywalker was an Enneagram Nine personality type with a One wing. Enneagram Nines belong to the body centre, along with Eights and Ones, and they naturally make decisions based on gut instinct.

Luke liked to feel in control, particularly of his physical environment. For Enneagram Nines, freedom and independence are important.

As an Enneagram Nine, Luke was supportive, non-judgmental and agreeable. He placed a strong emphasis on maintaining harmony, both internally and externally.

Enneagram Nines are known for going with the flow and are often viewed as relaxed. Warm and stable, Luke had a calm presence that others find soothing.

“You can either profit by this, or be destroyed.”

“The Force is strong in my family.”

“You failed, your highness. I am a Jedi, like my father before me.”