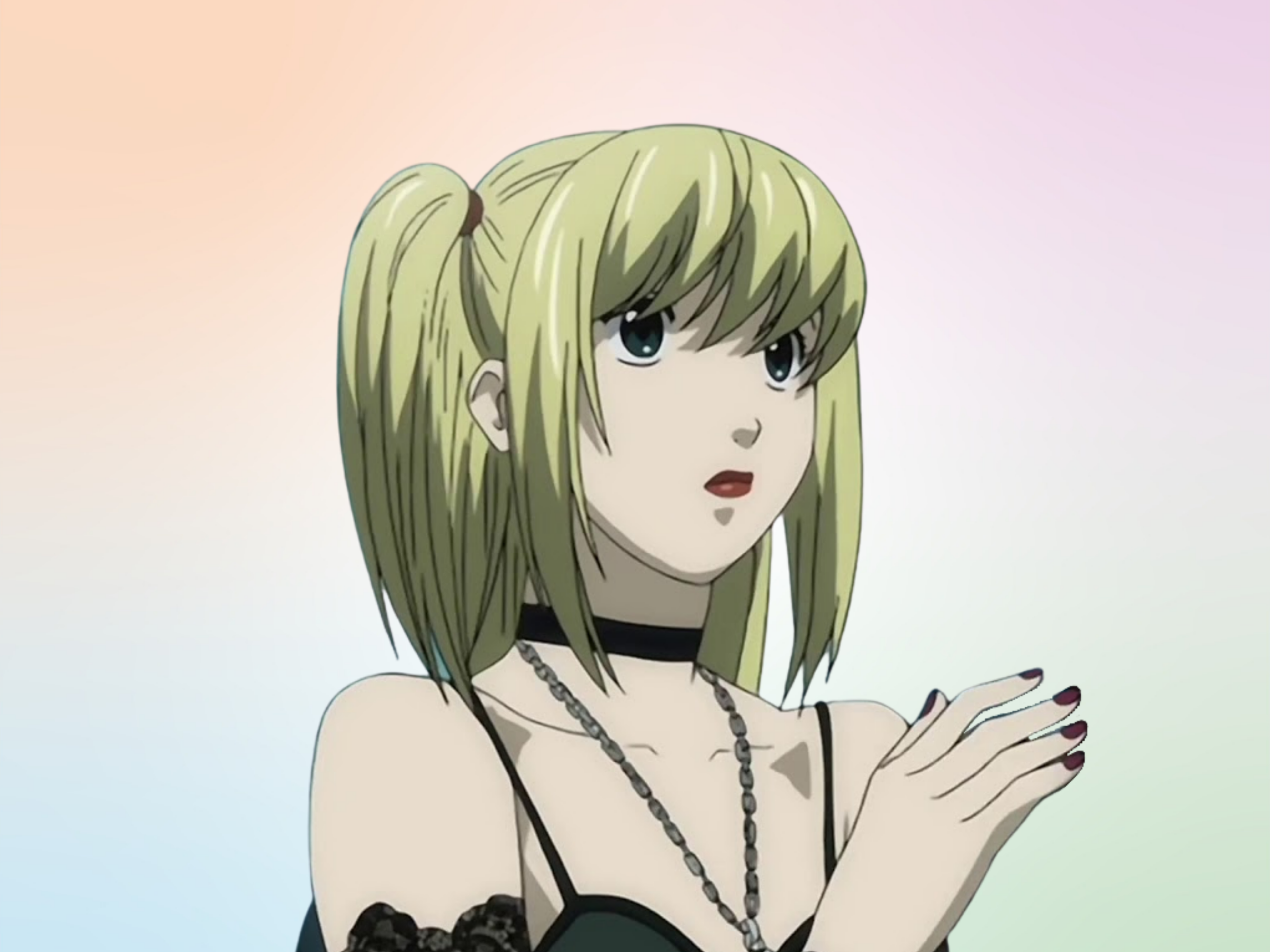 Which personality type was Misa Amane?

Misa Amane was an unhealthy ESFP personality type. She was impulsive, thrill-seeking, and indulged in all kinds of sensory pleasures. Misa Amane got a kick out of high-risk situations and did things purely for attention.

Healthy ESFPs are vivacious and charming but unhealthy ESFPs will strive to be the most fun and daring person just for the sake of it. Misa Amane could also have been described as self-absorbed.

Misa Amane was manipulative and she told lies at times. Plus, she jumped around from project to project or person to person leaving a lot of loose ends.

Often jumping to conclusions without clearly assessing the situation, she assumed that statements were personal attacks even if they were meant well. Unlike healthy ESFPs, she was closed-minded and wouldn’t listen to others.

As an ESFP personality type, Misa Amane’s best matches were ISTJ and ISFJ.

Misa Amane was an unhealthy Capricorn zodiac sign. Capricorn belongs to the Earth element of astrology, along with Virgo and Capricorn. The symbol of Capricorn is the sea goat, which represents the ability to thrive in inhospitable environments.

Which Enneagram type was Misa Amane?

Misa Amane was an unhealthy Enneagram Two with a Three wing. Enneagram Twos belong to the heart center, along with Threes and Fours, and they naturally make decisions based on their emotions.

Misa Amane greatly valued connections with others and mutual support. In addition, Misa Amane liked to feel appreciated and recognition was key to her happiness.

As an Enneagram Two, Misa Amane was focused on other people. However, Misa Amane took these traits to the extreme and deeply cared about what others thought of her.

Enneagram Twos could be manipulative, which could certainly be seen with Misa Amane. She rationalized her self-serving actions and often saw herself as a victim.