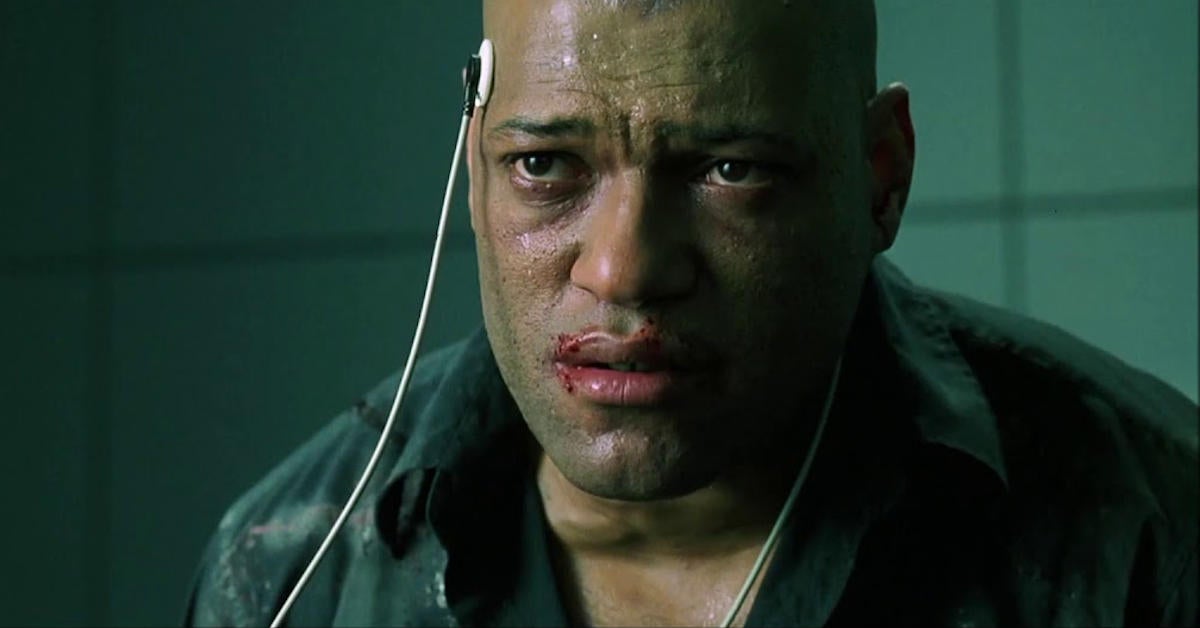 We explore Morpheus’s personality type, best personality matches, zodiac sign and Enneagram type. Morpheus is a fictional character from the movie The Matrix. Morpheus is the captain of the Nebuchadnezzar and was once a human living inside The Matrix until he was freed. Morpheus is a very popular public figure in the city of Zion. He is also known in The Matrix, but as a dangerous terrorist wanted by ‘Agents’. Morpheus and his crew are dedicated to the protection of Zion and the freeing of humans from The Matrix. He visited The Oracle who told him that he would be the person who would find The One, a person with superhuman abilities within The Matrix who could end the human/machine war.

Which personality type is Morpheus?

Morpheus is an ENFJ personality type. Thoughtful and idealistic, he strives to support people and help them reach their potential. Typically ENFJs go above and beyond for friends, family and those in need. Morpheus is a natural born leader, so much so that Tank even said that “Morpheus was a father to them, as well as a leader”. His passion and charisma allow him to inspire others in a number of ways.

Morpheus is vocal about his values and when he believes that something is unjust, he will let it be known. However, ENFJs are rarely seen as aggressive because their exceptional social skills enable them to make their point in a sensitive but firm manner. Morpheus is empathetic and clearly good at reading a room. He has a kind yet assertive aura which is typical of ENFJs.

What are Morpheus’s best personality matches?

Morpheus is probably a Leo zodiac sign, which belongs to the Fire element of astrology, along with Aries and Sagittarius. The symbol of Leo is a lion, which represents leadership.

As a Leo zodiac sign, Morpheus is incredibly generous. He has a kind, caring nature and a magnetic charm. People of the Leo zodiac sign are typically very giving in terms of their advice, time and money. Morpheus values friendships and spending time with family.

Which Enneagram type is Morpheus?

Morpheus is an Enneagram Nine personality type with an Eight wing. Enneagram Nines belong to the body centre, along with Eights and Ones, and they naturally make decisions based on gut instinct. Morpheus likes to feel in control, particularly of his physical environment. For Enneagram Nines, freedom and independence is important.

As an Enneagram Nine, Morpheus is humble, receptive and supportive. He places a strong emphasis on maintaining harmony and peace. Enneagram Nines are known for being adaptable and are often described as easy-going. Friendly and steady, Morpheus has a zen-like presence that others find calming.

“I Have Dreamed A Dream, But Now That Dream Is Gone From Me.”

“I Can Only Show You The Door. You’re The One That Has To Walk Through It.”

“Have You Ever Had A Dream, Neo, That You Were So Sure Was Real?”