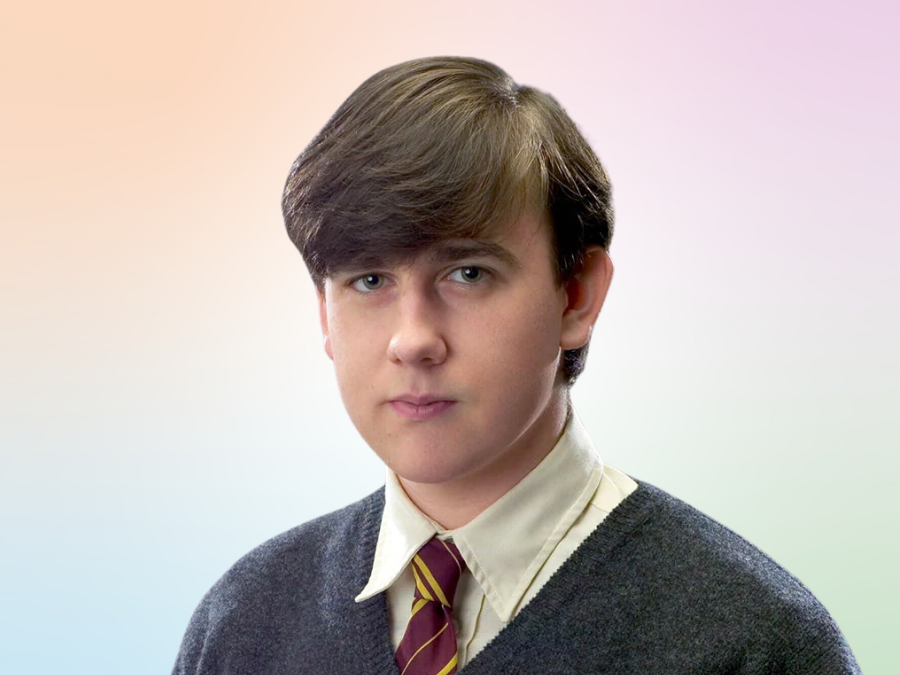 Neville Longbottom is a British pure-blood wizard. Neville’s parents were well-respected Aurors and members of the Order of the Phoenix but were tortured by Bellatrix Lestrange.

Neville was marked by prophecy as being one of two children with the potential to defeat Lord Voldemort. However, Harry Potter was ultimately established as Voldemort’s nemesis.

Neville was sorted into Gryffindor House, along with Harry, Hermione, and Ron. Neville was mostly shy, clumsy, and introverted. However, in his later years, he showed courage and became an important member of Dumbledore’s Army.

During the Battle of Hogwarts, he destroyed the sixth and final Horcrux when he beheaded the snake, Nagini. Neville was on a high from destroying the Horcrux and kissed Luna Lovegood but they didn’t end up together.

Which personality type is Neville Longbottom?

Neville Longbottom is an ISFJ personality type. Reliable and loyal, you can always count on Neville to keep his word. As an ISFJ, Neville is detail-oriented, to the point of being a perfectionist.

In addition, he is highly practical and has a down-to-earth attitude. ISFJs have exceptional memories for detail and they are observant of what’s going on around them.

Neville is a sociable introvert which is typical for people of the ISFJ personality type. She is sensitive and kind, always thinking about others, particularly those who he cares about and those in need.

As an ISFJ personality type, Neville Longbottom’s best matches are ESTP and ESFP.

Neville Longbottom is a Leo zodiac sign, which belongs to the Fire element of astrology, along with Aries and Sagittarius. The symbol of Leo is a lion, which represents leadership.

As a Leo zodiac sign, Neville is incredibly generous. He has a kind, caring nature, and a magnetic charm. People of the Leo zodiac sign are typically very giving in terms of their advice, time, and money. Neville values friendships and continually goes out of his way to protect them.

Which Enneagram type is Neville Longbottom?

Neville Longbottom is an Enneagram Nine personality type with a One wing. Enneagram Nines belong to the body center, along with Eights and Ones, and they naturally make decisions based on gut instinct.

Neville likes to feel in control, particularly of his physical environment. For Enneagram Nines, freedom and independence are important.

As an Enneagram Nine, Neville is supportive, accepting and agreeable. He places a strong emphasis on maintaining harmony in his environment.

Enneagram Nines are known for being adaptable and are often described as easy-going. Friendly and steady, Neville has a calm demeanor that others find soothing.

“You and what army?”

“You haven’t seen Luna, have you? Im mad for her. I think it’s about time I’ve told her since we’ll probably both be dead by dawn.”