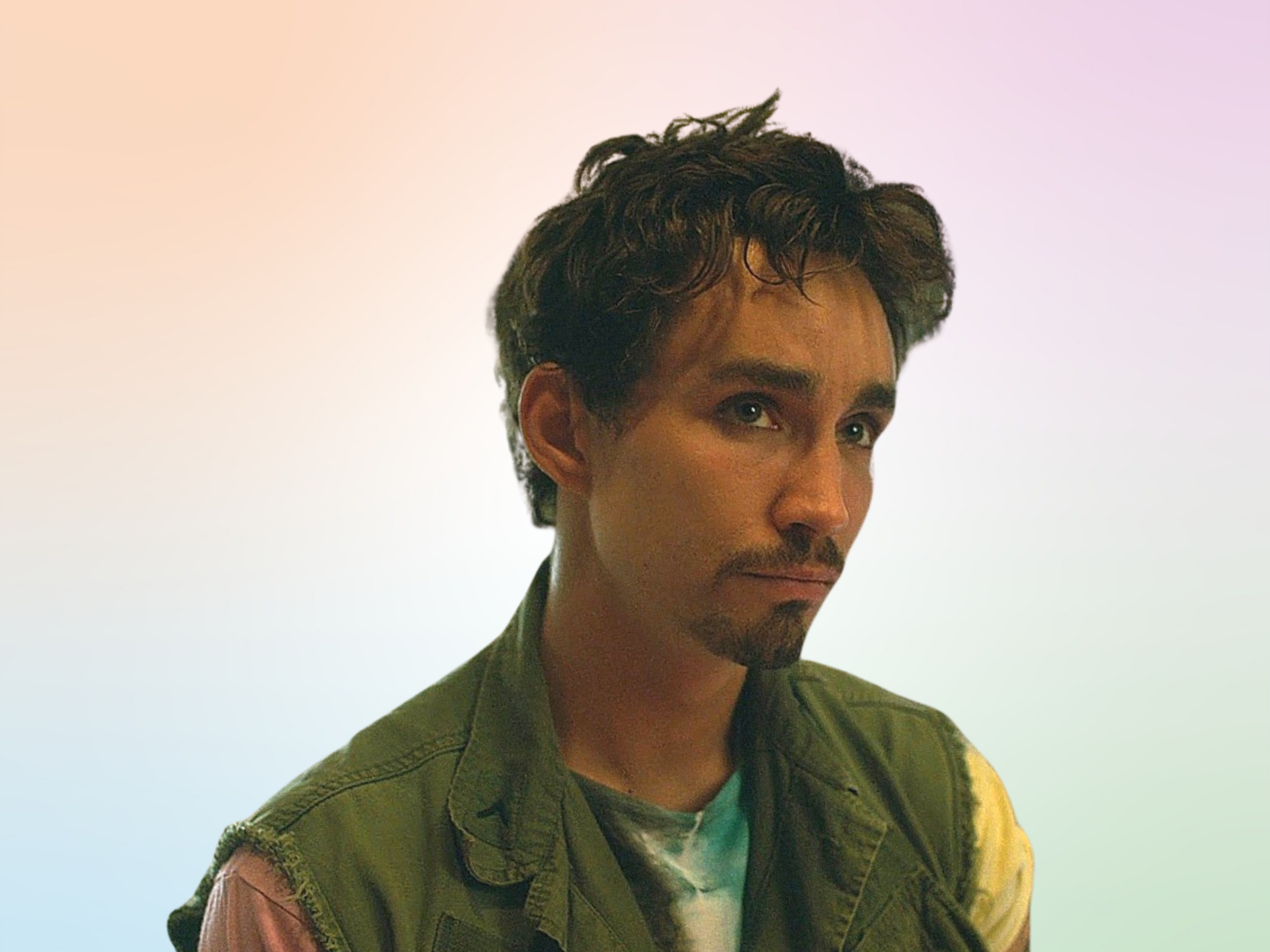 Which personality type is Number Four?

Klaus Hargreeves is an ENTP personality type. He is intelligent and actively seeks other people’s opinions on various topics, particularly those he is passionate about. ENTPs live for healthy debates and there’s nothing they love more than someone showing them a completely new point of view, as long as it makes logical sense to them.

He is comfortable in the spotlight and he loves sharing his views with the world.

Number Four has a thirst for learning and is a natural at thinking outside the box. However, ENTPs would rather use their unique approach to solving problems to come up with solutions rather than focusing on the details of implementation.

With a mix of confidence and a laid-back attitude, Number Four is charming and charismatic. Number Four has a great sense of humor which is typical of people of this personality type.

As an ENTP personality type, Klaus Hargreeves’s best matches are INFJ and INTJ.

Number Four is a Libra zodiac sign, which belongs to the Air element of astrology, along with Aquarius and Gemini. The symbol of Libra is the scales, which represent a balanced approach to life.

As a Libra zodiac sign, Number Four is witty, intelligent, and an excellent conversationalist. He is quick on his feet and thinks about things from unique perspectives, which makes him a great person to bounce ideas off. Typically, Libras are exceptionally talented at solving problems.

Which Enneagram type is Number Four?

Klaus Hargreeves is an Enneagram Seven personality type with a Six wing. Enneagram Sevens belong to the head center, along with Fives and Sixes, and they naturally make decisions based on analysis.

Number Four seeks to understand before he proceeds. Enneagram Sevens value connecting with others on an intellectual level and they like to feel in control.

As an Enneagram Seven, Klaus Hargreeves is flexible, curious, and optimistic. He has an enthusiastic and forward-looking approach to life.

Enneagram Sevens are inquisitive and they seek new experiences to keep them entertained. As a fast learner, Klaus Hargreeves can pick up new skills and absorb new information with ease.