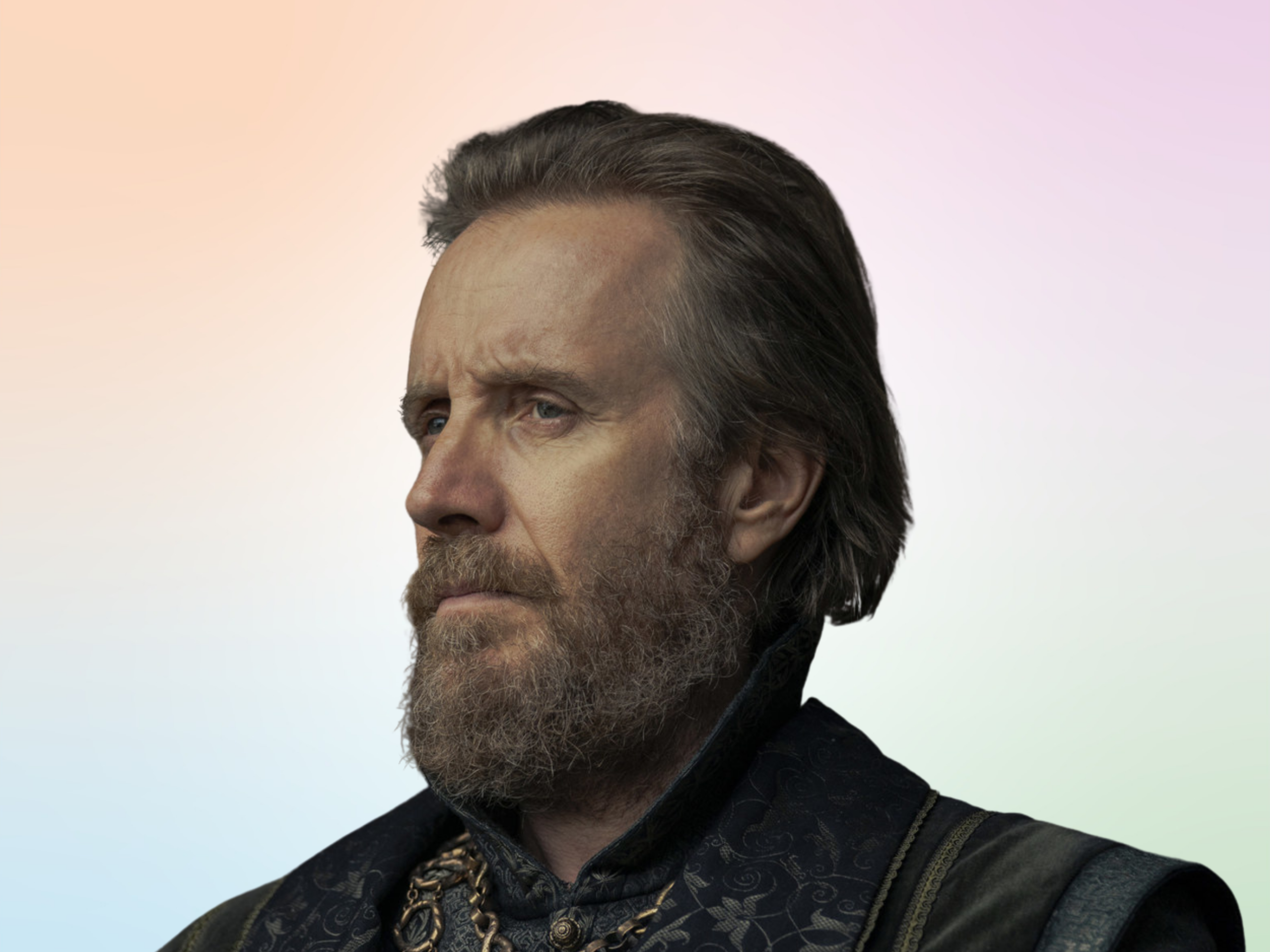 Ser Otto Hightower is a knight of House Hightower and the Hand of the King to King Viserys I Targaryen. Otto is the younger brother of Lord Hobert Hightower, and he is the father of Ser Gwayne Hightower and Alicent Hightower.

Otto’s days as a knight are long past by the time House of the Dragon begins. As the second-born, Otto never expected to inherit, which meant that his family allowed him to pursue a knighthood. Otto uses his one daughter, Alicent, to play the game of thrones.

Which personality type is Otto Hightower?

Otto Hightower is an unhealthy INTJ personality type. He is convinced that he is right and is closed-minded to other points of view, no matter how they are presented to him.

Carrying a certain arrogance, it’s clear that he thinks he is better than everyone else. Otto gets completely caught up in his own visions, to a dangerous extent, and he refuses to consider other future paths.

Otto is cold and uncaring. He lacks empathy and kindness, only thinking about his own well-being. As an unhealthy INTJ, he likely struggles to deal with his own emotions and this won’t help matters.

Otto is tough on people and dismissive of those who outwardly express their emotions, writing them off as weak and illogical. Plus, he can have passive-aggressive tendencies.

As an INTJ personality type, Otto Hightower’s best matches are ENFP and ENTP.

Otto Hightower is an unhealthy Scorpio zodiac sign. Scorpio belongs to the Water element of astrology, along with Pisces and Cancer. The symbol of Scorpio is a scorpion, which represents intensity.

As a Scorpio zodiac sign, Otto is full of passion and embraces challenges in all areas of his life. This fire can be taken to the extreme though and he can become angry or hostile when he doesn’t get what he wants. People of the Scorpio zodiac sign can also be manipulative.

Which Enneagram type is Otto Hightower?

Otto Hightower is an unhealthy Enneagram Three with a Four wing. Enneagram Threes belong to the heart center, along with Twos and Fours, and they naturally make decisions based on their emotions.

He greatly values connections with others and mutual support. In addition, Otto likes to feel appreciated and recognition is key to his happiness.

As an Enneagram Three, Otto is focused on other people. However, Otto takes these traits to the extreme and is overly concerned about how he is perceived.

Unhealthy Enneagram Threes can be untrustworthy, which can be seen with Otto. He constantly compares himself to others and is jealous of other people’s success.

“The road ahead is uncertain, but the end is clear.”

“The gods have yet to make a man who lacks the patience for absolute power.”

“No king has ever lived that hasn’t had to forfeit the lives of a few to protect the many.”