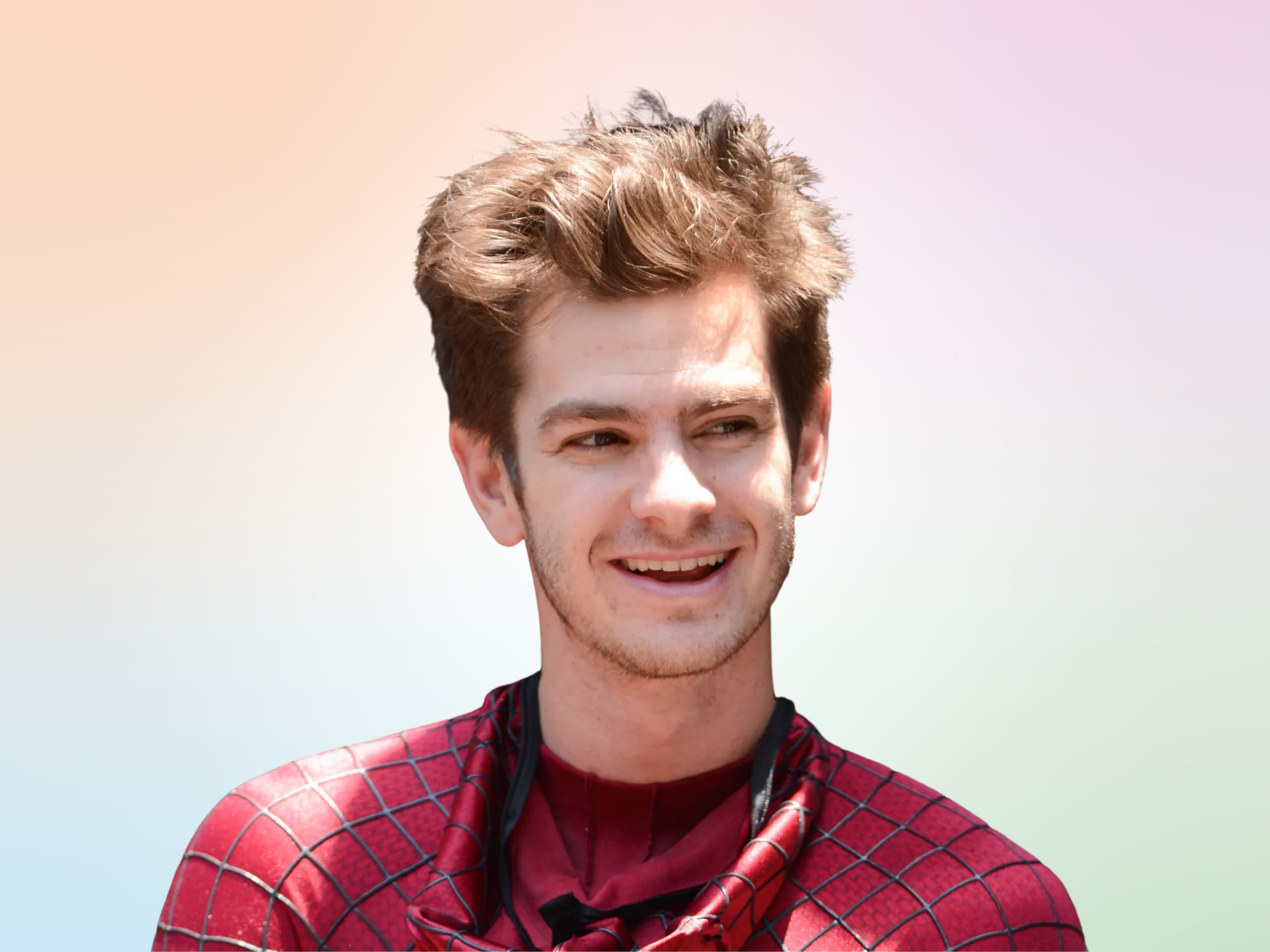 Which personality type is Peter Parker?

Spider-Man is an ISTP personality type. He is practical and loves understanding how things work. Valuing a sense of freedom, he can’t stand feeling controlled.

He can process large amounts of information at once and he has an exceptional memory for details. As an ISTP, he is highly observant of what’s going on around him and notices even the smallest of changes.

Spider-Man is naturally private and he shares very little about his personal life. He is reserved, but at the same time, he has an unpredictable side that can surprise people.

No one would deny that Spider-Man has a rebellious streak and he certainly isn’t afraid to push the boundaries. People of the ISTP personality type are ‘doers’ and they aren’t the kind of people to engage in long discussions about the meaning of life.

What are Spider-Man’s best personality matches?

As an ISTP personality type, Peter Parker’s best matches are ESFJ and ESTJ.

Peter Parker is an Aquarius zodiac sign, which belongs to the Air element of astrology, along with Gemini and Libra. The symbol of Aquarius is the water bearer, which represents pure intentions.

As an Aquarius zodiac sign, Spider-Man is intellectual and cerebral. Aquarians often finds themselves lost in thought while analyzing something or brainstorming solutions to problems. With a thirst for knowledge, Spider-Man is highly intelligent and has a strong desire to learn about all kinds of topics.

Which Enneagram type is Peter Parker?

Peter Parker is an Enneagram Five personality type with a Four wing. Enneagram Fives belong to the head center, along with Sixes and Sevens, and they naturally make decisions based on analysis.

Spider-Man seeks to understand before he proceeds. Enneagram Fives value connecting with others on an intellectual level and they like to feel in control.

As an Enneagram Five, Peter Parker is inventive, reflective, and inquisitive. He approaches life from a unique perspective and it’s not uncommon to find him daydreaming.

Enneagram Fives spend a lot of time contemplating anything and everything. Naturally curious, Peter Parker has a thirst for knowledge and a desire to be continuously learning.