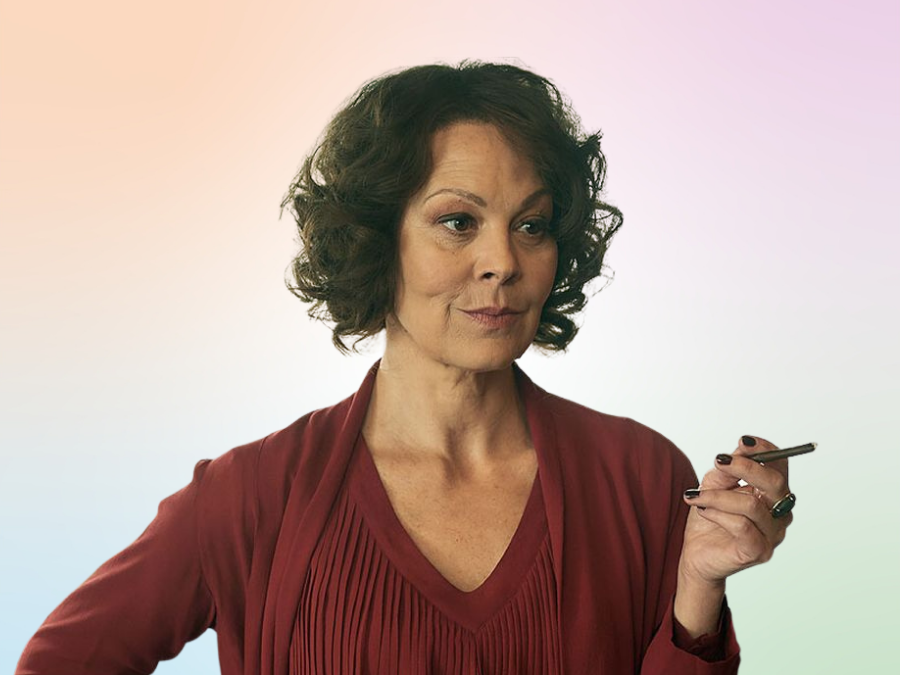 Polly Gray (née Shelby) was the mother of Michael Gray and Anna Gray, aunt of Arthur, Thomas, John, Ada and Finn Shelby, and the matriarch of the Shelby Family.

She was part of the The Peaky Blinders, a certified accountant and company treasurer of Shelby Company Limited. Polly ran the Peaky Blinders for five years when the Shelby brothers were away during the war.

She was the unofficial head of the Shelby Family and often advised her nephews on the gang’s business. She was killed by the IRA, after her nephews tried to have Oswald Mosley assassinated.

Which personality type was Polly Gray?

Polly Gray was an ENFJ personality type. She was diplomatic and people-oriented. Typically ENFJs are motivated by a desire to have a positive impact on the world and the lives of people around them.

Polly was inspiring and charismatic, radiating a unique positivity that drew people to her. She cared deeply about supporting others and would go out of her way to help those in need.

Even when Polly disagreed with someone, she handled the situation with a certain elegance. She was an exceptional communicator which comes in useful when expressing thoughts and values.

As an ENFJ, she was deeply passionate about certain causes and took action to bring positive change. She also had a unique ability to bring enthusiasm and positivity to a group.

As an ENFJ personality type, Polly Gray’s best matches were INTP and INFP.

Polly Gray was probably a Leo zodiac sign, which belongs to the Fire element of astrology, along with Aries and Sagittarius. The symbol of Leo is a lion, which represents leadership.

As a Leo zodiac sign, Polly was incredibly generous. She had a kind, caring nature and a magnetic charm. People of the Leo zodiac sign are typically very giving in terms of their advice, time and money. Polly valued friendships and spending time with family.

Which Enneagram type was Polly Gray?

Polly Gray was an Enneagram Eight personality type with a Nine wing. Enneagram Eights belong to the body centre, along with Nines and Ones, and they naturally make decisions based on gut instinct.

Polly liked to feel in control, particularly of her physical environment. For Enneagram Eights, freedom and independence are important.

As an Enneagram Eight, Polly was decisive, direct and assertive. She took pride in her strength and sought to be self-reliant.

Enneagram Eights love a good challenge and have a unique ability to inspire others. Ambitious and resilient, Polly valued her independence and could have trouble showing her vulnerable side.

“I know having four kids without a woman is hard, but my boot’s harder.”