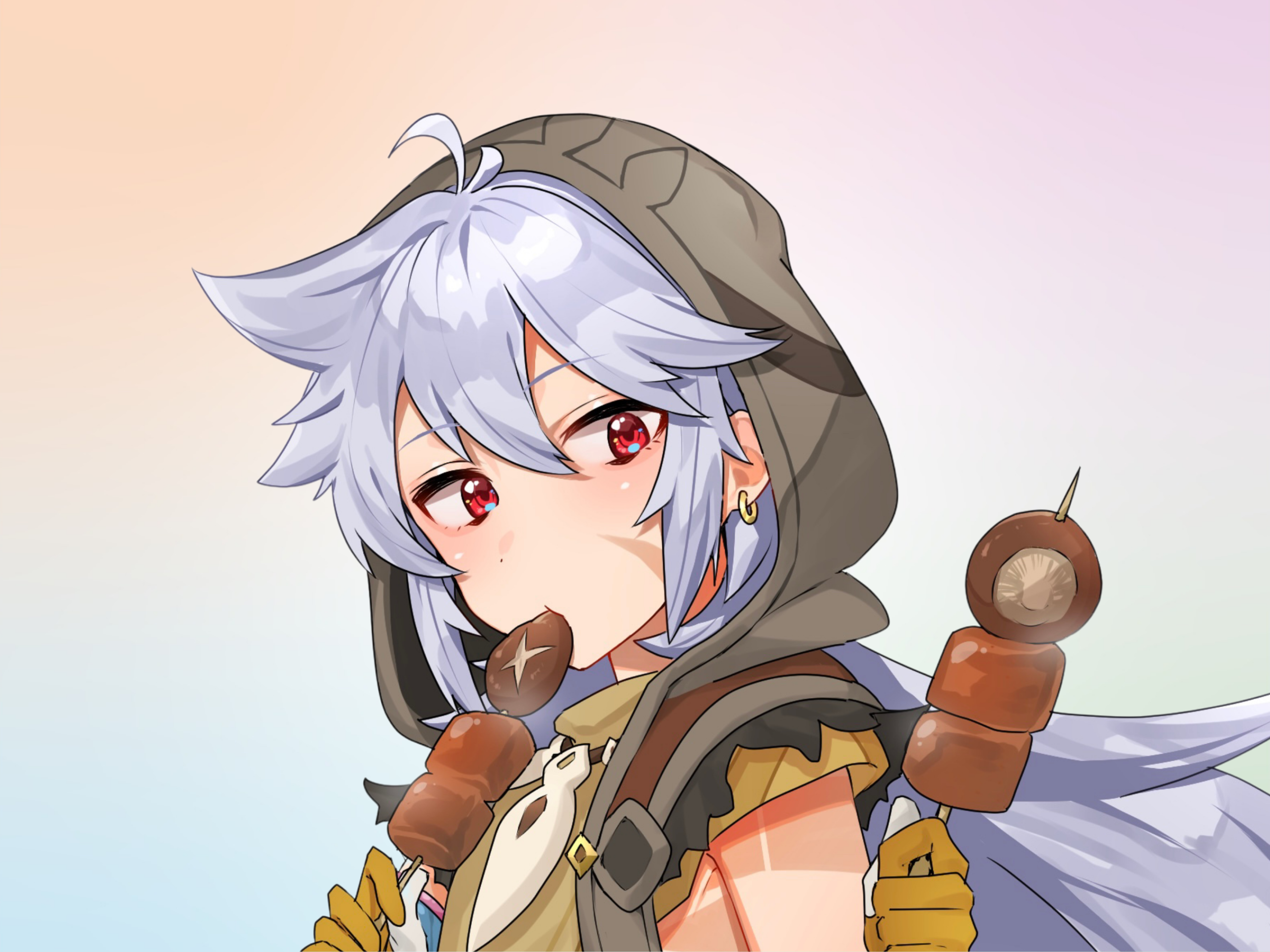 Which personality type is Razor?

Razor is an ISFP personality type. He is deeply passionate, openly expressing his thoughts and emotions. As an ISFP, he has a strong moral compass, innately knowing what he feels is right or wrong.

He prefers to learn in a hands-on way rather than spending time reading about how to do something. With a strong sense of empathy, he cares deeply about his friends and family.

Razor marches to the beat of his own drum and he isn’t afraid to challenge social conventions. Quietly rebellious, he values freedom and he follows his heart.

As an ISFP, Razor has a strong affinity for aesthetics and beauty. He lives in the present and is extremely perceptive of other people, picking up on subtle changes in body language and tone of voice.

What are Razor’s best personality matches?

As an ISFP personality type, Razor’s best matches are ESTJ and ESFJ.

Razor is a Virgo zodiac sign, which belongs to the Earth element of astrology, along with Taurus and Capricorn. The symbol of Virgo is the virgin, which represents purity.

As a Virgo zodiac sign, Razor is particularly patient. He looks for the best in people and believes in giving them the benefit of the doubt. With his down-to-earth nature, Razor is humble and affectionate. People of the Virgo zodiac sign are known for being kind and helping others.

Which Enneagram type is Razor?

Razor is an Enneagram Six personality type with a Five wing. Enneagram Sixes belong to the head center, along with Fives and Sevens, and they naturally make decisions based on analysis.

Razor seeks to understand before he proceeds. Enneagram Sixes value connecting with others on an intellectual level and they like to feel in control.

As an Enneagram Six, Razor is engaging, perceptive, and responsible. He is talented at foreseeing problems and coming up with effective solutions.

Enneagram Sixes are one of the most loyal personality types and they take their responsibilities seriously. Trustworthy and committed, Razor fights for what he believes in and greatly values stability.