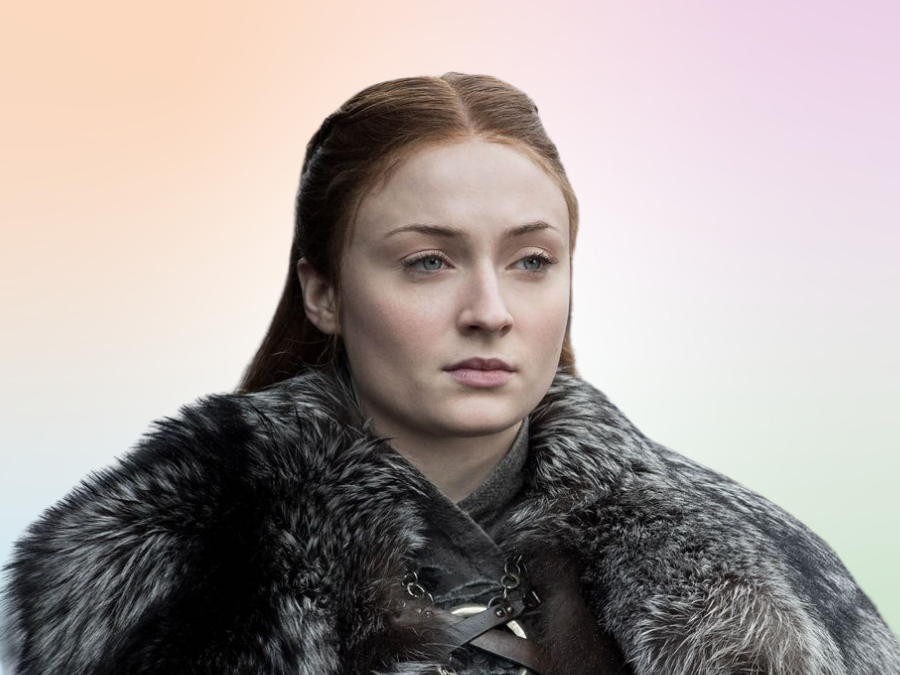 Sansa Stark is the eldest daughter of Lord Eddard Stark and Lady Catelyn, sister of Robb, Arya, Bran, and Rickon, and cousin of Jon Snow.

Initially betrothed to Joffrey Baratheon, Sansa travels to King’s Landing and becomes a hostage of the House Lannister following her father’s execution. Petyr Baelish guides Sansa and she becomes well-versed in politics.

She returns to Winterfell but endures further hardship at the hands of House Bolton. After escaping from Winterfell, she reunites with Jon at Castle Black, and they retake Winterfell from Ramsay Bolton.

Sansa eventually declares the North an independent kingdom and is crowned Queen in the North.

Which personality type is Sansa Stark?

Sansa Stark is an ESFJ personality type. She can be scathing of those who don’t live their life in accordance with what they personally feel is right. however, she thrives in situations involving people, and ESFJs are typically the ultimate hosts.

As an ESFJ, she is skilled at reading body language and people of this personality type often adjust their behavior to suit different situations.

Sansa is realistic and practical. She is detail-oriented and typically ESFJs have exceptional memories, particularly when it comes to what people have said in the past. Sansa is stylish and makes an effort with her appearance.

Routine-oriented, she seeks structure in all areas of her life and values stability. As an ESFJ, Sansa has a desire to be appreciated for her thoughtfulness and selflessness.

As an ISFJ personality type, Sansa Stark’s best matches are ESTP and ESFP.

Sansa Stark is probably a Libra zodiac sign, which belongs to the Air element of astrology, along with Aquarius and Gemini. The symbol of Libra is the scales, which represents a balanced approach to life.

As a Libra zodiac sign, Sansa is a peacemaker. Naturally tactful, she chooses her words carefully and strives to find things in common with people in order to build rapport. With a strong sense of justice, Sansa wants to make sure that everyone has a voice and feels heard.

Which Enneagram type is Sansa Stark?

Sansa Stark is an Enneagram Three personality type with a Four wing. Enneagram Threes belong to the heart center, along with Twos and Fours, and they naturally make decisions based on their emotions.

She greatly values connections with others and mutual support. In addition, Sansa likes to feel appreciated and recognition is key to her happiness.

As an Enneagram Three, Sansa is goal-oriented, successful, and practical. She is action-oriented and isn’t afraid to take the initiative.

Sansa has many achievements, which is typical of people of the Enneagram Three personality type. Skilled at reading a room, Sansa naturally adapts to different social situations.

“They say my brother Robb always goes where the fighting is thickest. And he’s only a pretender.”

“I am Sansa Stark of Winterfell. This is my home, and you can’t frighten me.”

“You think he’s going to fall into your trap, he won’t. He’s the one who lays traps.”