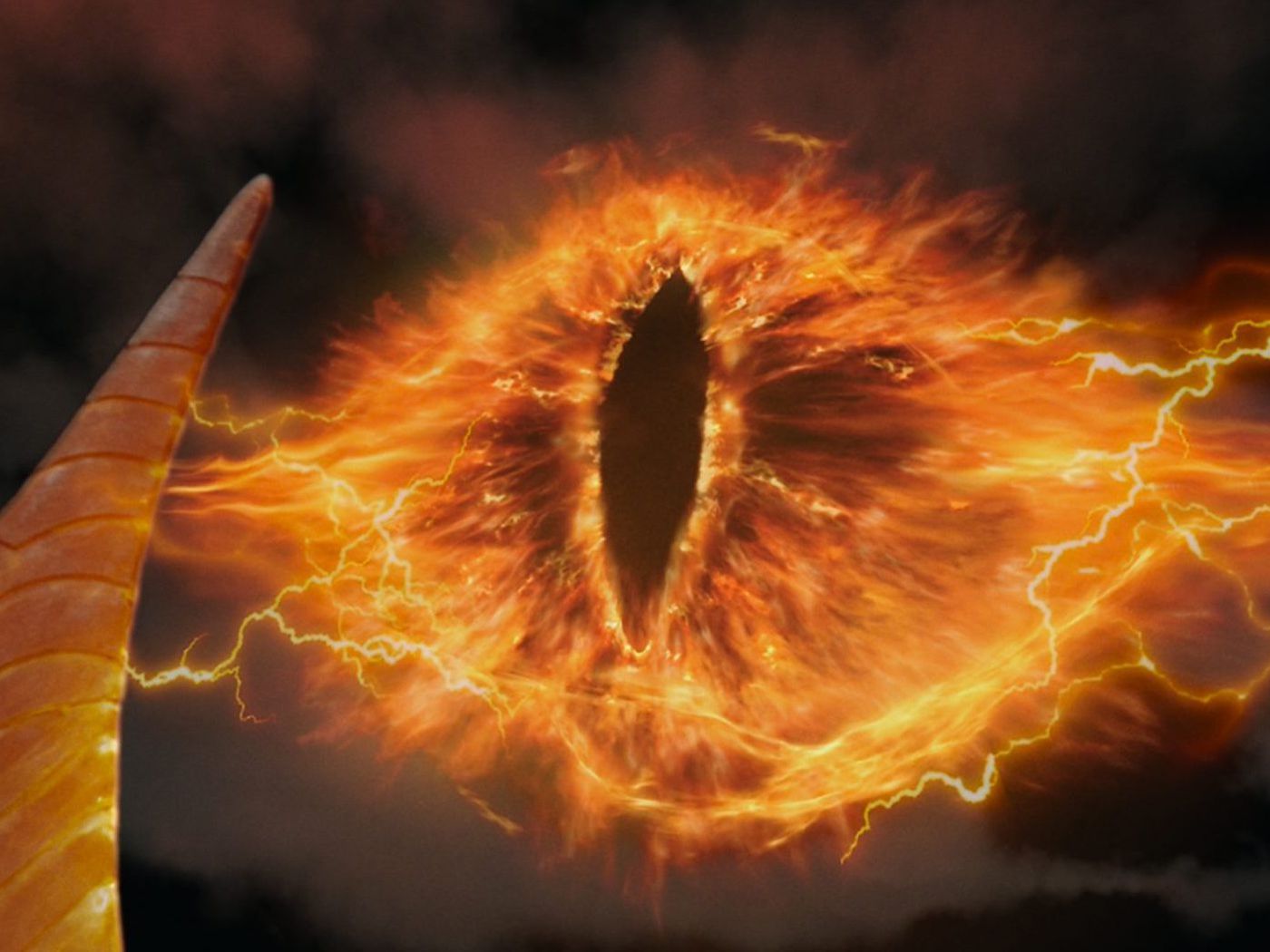 We explore Sauron’s personality type, best personality matches, zodiac sign and Enneagram type. Sauron is a fictional character from the series The Lord of the Rings.

Sauron was the creator of the One Ring. He became the second Dark Lord and sought to conquer Middle Earth by creating the Rings of Power.

At the end of the Second Age, he was defeated in the War of the Last Alliance of Elves and Men. In the final battle, Isildur managed to cut the Ring from Sauron’s finger.

After centuries lying dormant, Sauron returned to power late in the Third Age, but was permanently crippled in the War of the Ring after the destruction of the One Ring in the fires of Mount Doom by Frodo Baggins.

Which personality type is Sauron?

Sauron is an unhealthy ENTJ personality type. He is determined to get what he wants and will step over anyone who gets in his way.

Healthy ENTJs aim to achieve their goals in an ethical way, but for unhealthy ENTJs, morals go out of the window. Sauron is controlling and bossy, using people as pawns with no regard for them as humans or their emotions.

Sauron is manipulative and forces people to listen to his opinions. Healthy ENTJs are able to read a room, but as an unhealthy ENTJ, Sauron lacks self-awareness.

He comes across as domineering and aggressive. Sauron is unforgiving and dismisses emotions, be it his own or other people’s.

Lacking tact, he is overly direct, often upsetting those he comes into contact with.

What are Sauron’s best personality matches?

As an ENTJ personality type, Sauron’s best matches are INFP and INTP.

Sauron is probably an unhealthy Scorpio zodiac sign. Scorpio belongs to the Water element of astrology, along with Pisces and Cancer. The symbol of Scorpio is a scorpion, which represents intensity.

As a Scorpio zodiac sign, Sauron is full of passion and embraces challenges in all areas of his life. This fire can be taken to the extreme though and he can become angry or hostile when he doesn’t get what he wants. People of the Scorpio zodiac sign can also be manipulative.

Which Enneagram type is Sauron?

Sauron is an unhealthy Enneagram Eight personality type with a Seven wing. Enneagram Eights belong to the body centre, along with Nines and Ones, and they naturally make decisions based on gut instinct.

Sauron likes to feel in control, particularly of his physical environment. For Enneagram Eights, freedom and independence are important.

As an Enneagram Eight, Sauron is bold, direct and assertive. However, he takes these traits to the extreme and comes across as domineering.

Unhealthy Enneagram Eights tend to be confrontational for the sake of it, as well as purposefully intimidating. Sauron has a ruthless streak and a strong desire for complete control.

“Build me an army worthy of Mordor.”

“There is no life in the void. Only death.”