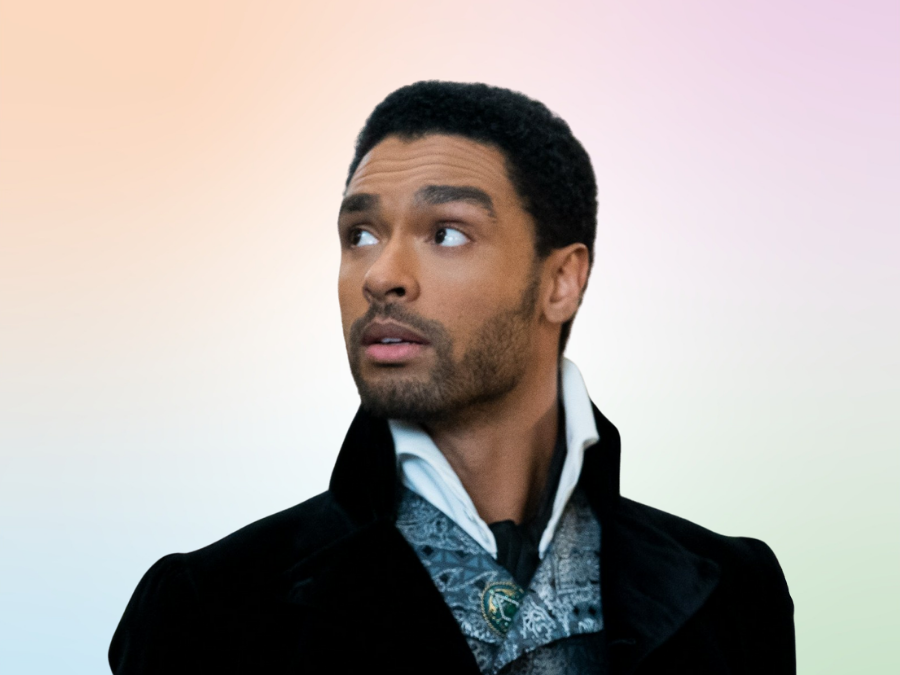 Upon his return, Lady Danbury invited him to a ball where he ran into Daphne Bridgerton, who didn’t realize who he was until her brother, Anthony Bridgerton, introduced them.

Despite, his intention for his title to die with him, Lady Danbury and Violet Bridgerton arranged a match between Daphne and Simon. They decided to pretend to grow close, in order to make Daphne more desirable to other suitors.

The pair shared a kissed but Simon initially refused to marry Daphne. Eventually they got married and, after resolving their differences, were very happy together.

Which personality type is Simon Basset?

Simon Basset is an ISTP personality type. He is practical and has a desire to understand the way certain things work. Valuing freedom, he can’t stand feeling controlled. He is quick at processing large amounts of information in one go and he has an exceptional memory for details. As an ISTP, he is highly observant of his surroundings and notices even the smallest of changes.

Simon is reserved and avoids sharing details about his personal life if possible. Uniquely, this calm nature is combined with a sense of spontaneity.

Simon marches to the beat of his own drum and he isn’t afraid to challenge people’s thought process if he thinks that it doesn’t make sense. As an ISTP, he would rather set the record straight and say it how it is rather than tiptoe around a subject.

As an ISTP personality type, Simon Basset’s best matches are ESFJ, like his wife, Daphne Bridgerton, an ESTJ.

Simon Basset is probably an Aquarius zodiac sign, which belongs to the Air element of astrology, along with Gemini and Libra. The symbol of Aquarius is the water bearer, which represents pure intentions.

As an Aquarius zodiac sign, Simon is intellectual and cerebral. Aquarians often finds themselves lost in thought while analyzing something or brainstorming solutions to problems. With a thirst for knowledge, Simon is highly intelligent and has a strong desire to learn about all kinds of topics.

Which Enneagram type is Simon Basset?

Simon Basset is an Enneagram Eight personality type with a Nine wing. Enneagram Eights belong to the body centre, along with Nines and Ones, and they naturally make decisions based on gut instinct.

Simon likes to feel in control, particularly of his physical environment. For Enneagram Eights, freedom and independence are important.

As an Enneagram Eight, Simon is decisive, direct and self-confident. He takes pride in his capabilities and strives to be self-reliant. Enneagram Eights often welcome challenges because they are natural problem-solvers.

Driven and resilient, Simon values his independence and finds it uncomfortable when others try to control him.

“You don’t deserve to breathe the same air as her.”

“I cannot stop thinking of you. From the mornings you ease, to the evenings you quiet, to the dreams you inhabit… my thoughts of you never end.”

“To meet a beautiful woman is one thing, but to meet your best friend in the most beautiful of women is something entirely apart.”