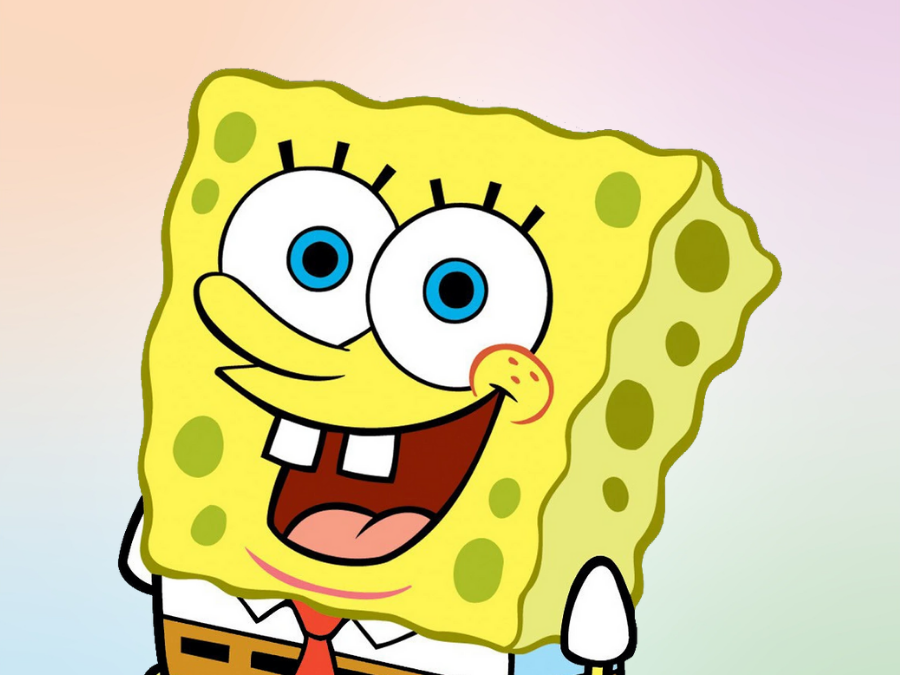 He is a childish, joyful, and clumsy sea sponge who lives in a pineapple with his pet snail Gary in the underwater city of Bikini Bottom.

SpongeBob is very good-natured and loves to hang out with his best friend Patrick Star, who is the exact opposite personality type to SpongeBob.

He works as a fry cook at the Krusty Krab, a job which he is exceptionally skilled at and enjoys thoroughly.

He attends Mrs Puff’s Boating School, and his greatest dream in life is to receive his boating license. Unfortunately, he tenses up whenever he has to drive a boatmobile, and he drives recklessly.

Which personality type is Spongebob Squarepants?

Spongebob Squarepants is an ESFJ personality type. He has a large network of friends and acquaintances.

Friendly and welcoming, he thrives when in a group of friends and typically people of this personality type adjust their behavior to suit different situations. ESFJs are traditional and have clear expectations of the way things should and shouldn’t be.

Spongebob is realistic and practical. He is detail-oriented and typically ESFJs have exceptional memories, particularly when it comes to what people have said in the past.

Spongebob is stylish and makes an effort with his appearance. Routine-oriented, he seeks structure in all areas of his life and values stability. As an ESFJ, Spongebob has a desire to be appreciated for his thoughtfulness and selflessness.

As an ESFJ personality type, Spongebob Squarepants’s best matches are ISTP and ISFP.

Spongebob Squarepants is a Cancer zodiac sign, which belongs to the Water element of astrology, along with Pisces and Scorpio. The symbol of Cancer is a crab, which represents a protective nature.

As a Cancer zodiac sign, Spongebob is deeply loyal and can be relied upon to follow through. He goes above and beyond to help those that he loves and Cancers are typically one of the most devoted zodiac signs. Spongebob has a unique ability to empathise with people around him.

Which Enneagram type is Spongebob Squarepants?

Spongebob Squarepants is an Enneagram Seven personality type with a Six wing. Enneagram Sevens belong to the head centre, along with Fives and Sixes, and they naturally make decisions based on analysis.

Spongebob seeks to understand before he proceeds. Enneagram Sevens value connecting with others on an intellectual level and they like to feel in control.

As an Enneagram Seven, Spongebob is flexible, inquisitive and enthusiastic. He has an optimistic and forward-looking approach to life.

Enneagram Sevens are naturally curious and they crave a variety of experiences. As a natural explorer, Spongebob loves to learn and typically Enneagram Sevens have active minds.

“Ravioli, ravioli. Give me the formuoli.”

“Krusty Krab Pizza, it’s the pizza for you and meeeeee!”

“If you believe in yourself, with a tiny pinch of magic all your dreams can come true!”