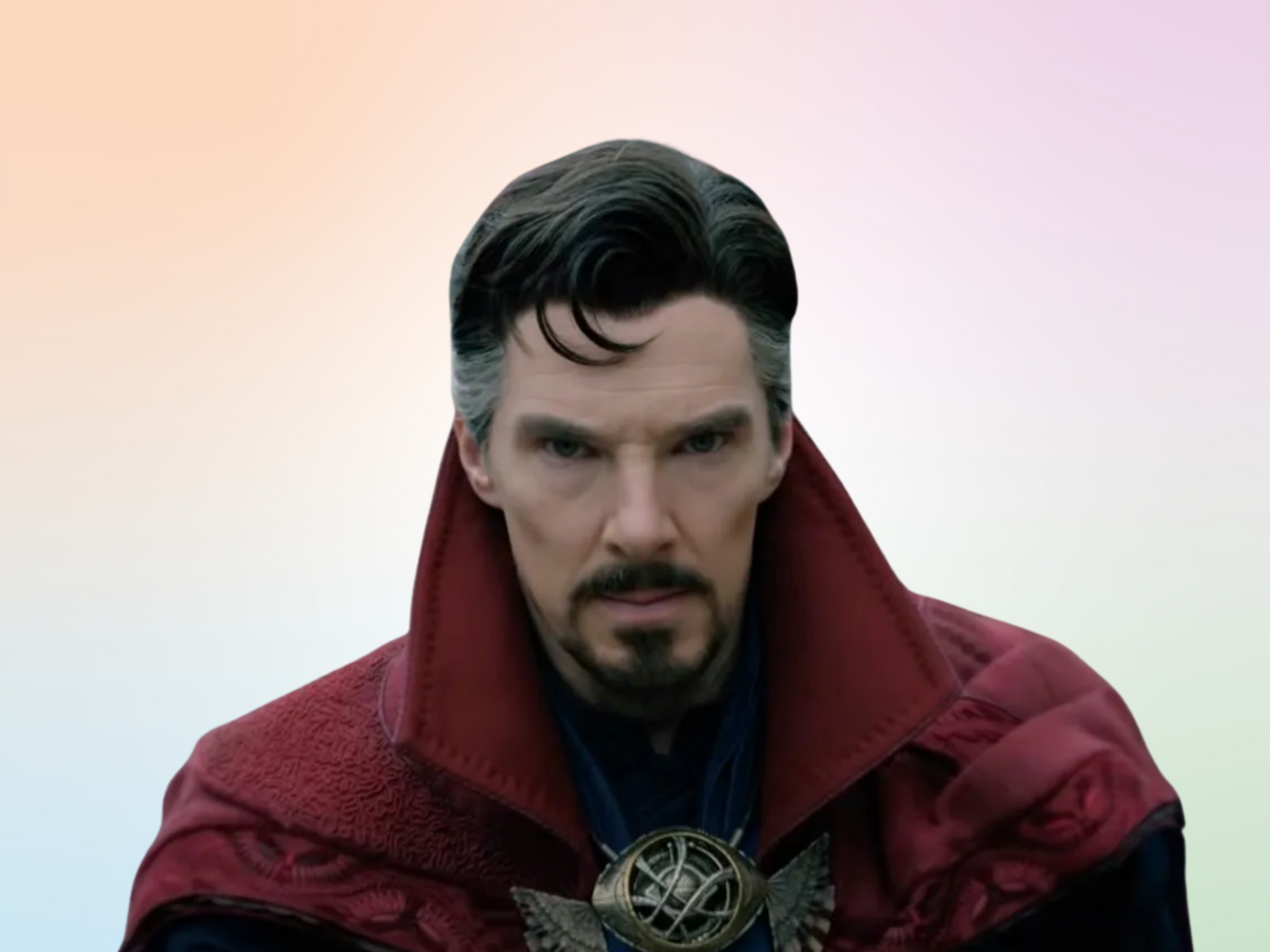 Which personality type is Doctor Strange?

Deliberate and measured, he carefully thinks through plans before taking action. INTJs have a special ability to foresee what might happen in the future. However, he can be cynical about the world.

Doctor Strange uses his logical nature to question everything. INTJs certainly aren’t the kind of people to take things at face value.

Instead, they’ll make sure it makes sense to them from a rational perspective. Stephen Strange has a thirst for learning, particularly about abstract topics and theories.

Imaginative and inventive, Doctor Strange thinks outside the box and is a natural problem-solver.

As an INTJ personality type, Doctor Strange’s best matches are ENFP and ENTP.

Doctor Strange is a Scorpio zodiac sign, which belongs to the Water element of astrology, along with Pisces and Cancer. The symbol of Scorpio is a scorpion, which represents intensity.

As a Scorpio zodiac sign, Doctor Strange isn’t afraid of a challenge. He is brave and will stand up for what he believes in, no matter what, particularly if loved ones are involved. Typically, people of the Scorpio zodiac sign take time to open up to others and become vulnerable.

Which Enneagram type is Stephen Strange?

Doctor Strange is an Enneagram Five personality type with a Six wing. Enneagram Fives belong to the head center, along with Sixes and Sevens, and they naturally make decisions based on analysis.

Doctor Strange seeks to understand before he proceeds. Enneagram Fives value connecting with others on an intellectual level and they like to feel in control.

As an Enneagram Five, Stephen Strange is inventive, reflective, and curious. He approaches life from a unique perspective and he often gets lost in thought.

Enneagram Fives love to drill down into the details of why things are the way they are. Naturally curious, Stephen Strange has a need to be continuously learning.