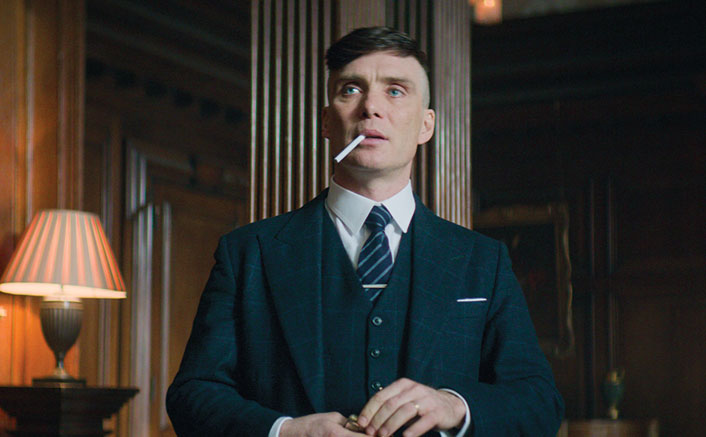 Thomas Shelby is the leader of the Birmingham criminal gang, the Peaky Blinders and the patriarch of the Shelby Family. He was first married to Grace, but she died after getting shot by an Italian assassin. After her death, he went onto marry Lizzie.

Tommy served in World War I with the rank of Sergeant Major and was decorated for bravery. His experiences in World War I left him disillusioned and traumatised.

He became determined to move his family up in the world so that the powers who had always mistreated them could no longer touch them.

Which personality type is Thomas Shelby?

Thomas Shelby is an ENTJ personality type. With unmatched ambition, he doesn’t stop until he has achieved his goals. Charismatic and confident, he has a lot of the qualities needed to succeed in many situations.

ENTJs are typically career-focused, which is certainly the case with Tommy who clearly dedicates a lot of time to the Peaky Blinders and his businesses. There’s no denying that he is a natural born leader.

Thomas is ruthlessly rational and there is little room for error in his life. As an extrovert, he directs his energy towards the outer world and ENTJs enjoy lively debates that stimulate their mind.

When it comes to communicating, Tommy Shelby is direct and he isn’t afraid to say exactly what he thinks. He can find it difficult dealing with emotions, be it his own or other people’s.

As an ENTJ personality type, Thomas Shelby’s best matches are INFP and INTP.

Thomas Shelby is probably a Scorpio zodiac sign, which belongs to the Water element of astrology, along with Pisces and Cancer. The symbol of Scorpio is a scorpion, which represents intensity.

As a Scorpio zodiac sign, Thomas throws himself passionately into everything he does. He loves a challenge and always has a clear plan to reach his goals, which he consistently follows through on. Typically, people of the Scorpio zodiac sign are drawn to positions of power, which you can see with Thomas.

Which Enneagram type is Thomas Shelby?

Thomas Shelby is an Enneagram Eight personality type with a Nine wing. Enneagram Eights belong to the body centre, along with Nines and Ones, and they naturally make decisions based on gut instinct.

Tommy likes to feel in control, particularly of his physical environment. For Enneagram Eights, freedom and independence are important.

As an Enneagram Eight, Thomas is bold, straight-shooting and self-assured. He takes pride in his competence and strives to be self-reliant.

Enneagram Eights embrace challenges and they are highly ambitious. Full of charisma, Tommy has strong leadership qualities that he uses to inspire others.

“I learnt long ago to hate my enemies, but I’ve never loved one before.”

“The one minute. The soldier’s minute. In a battle, that’s all you get. One minute of everything at once. And anything before is nothing. Everything after, nothing. Nothing in comparison to that one minute.”