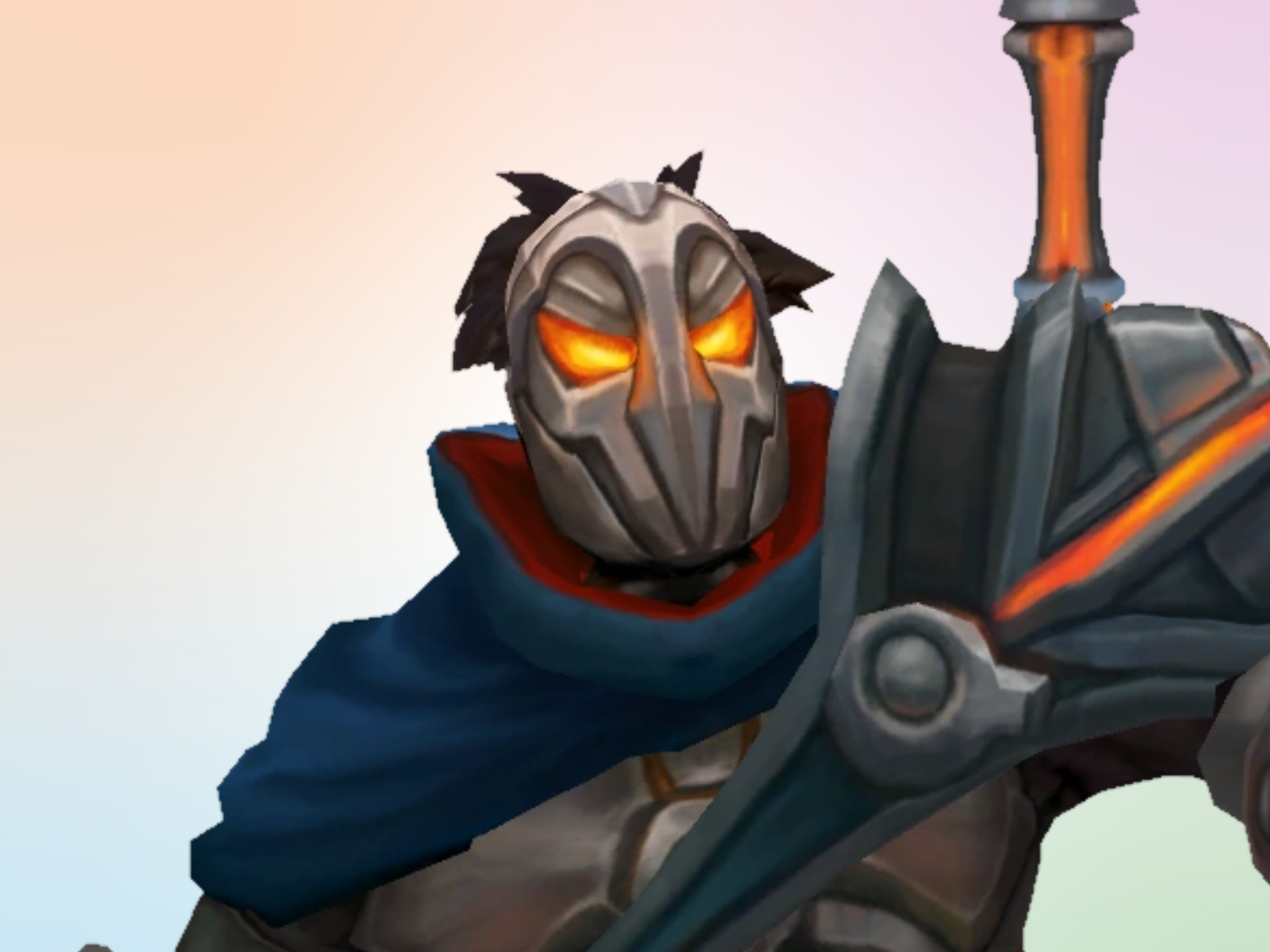 Which personality type is Viktor?

Viktor is an INTJ personality type. Uniquely, he is both an idealist and a realist, which is a rare combination. With a driven and focused nature, Viktor is dedicated to achieving his goals.

Deliberate and measured, he carefully thinks through plans before taking action. INTJs have a special ability to foresee what might happen in the future. However, he can be cynical about the world.

Viktor is intelligent and tends to question the world around him. Typically, he prefers to make his own decisions about what makes logical sense rather than following traditions for the sake of it.

Intellectual and original, Viktor enjoys talking about abstract concepts. As an INTJ, he has a broad knowledge base and is a natural problem-solver.

When communicating, Viktor is direct and prefers to get straight to the point.

What are Viktor’s best personality matches?

As an INTJ personality type, Viktor’s best matches are ENFP and ENTP.

Viktor is a Scorpio zodiac sign, which belongs to the Water element of astrology, along with Pisces and Cancer. The symbol of Scorpio is a scorpion, which represents intensity.

As a Scorpio zodiac sign, Viktor throws himself passionately into everything he does. He loves a challenge and always has a clear plan to reach his goals, which he consistently follows through on. Typically, people of the Scorpio zodiac sign are drawn to positions of power, which you can see with Viktor.

Which Enneagram type is Viktor?

Viktor is an Enneagram Five personality type with a Four wing. Enneagram Fives belong to the head center, along with Sixes and Sevens, and they naturally make decisions based on analysis.

Viktor seeks to understand before he proceeds. Enneagram Fives value connecting with others on an intellectual level and they like to feel in control.

As an Enneagram Five, Viktor is innovative, insightful, and curious. He has a unique way of looking at the world and often gets lost in thought.

Enneagram Fives tend to spend a lot of time in their heads and they love getting to the bottom of how things work. Highly inquisitive, Viktor has a thirst for knowledge and understanding.