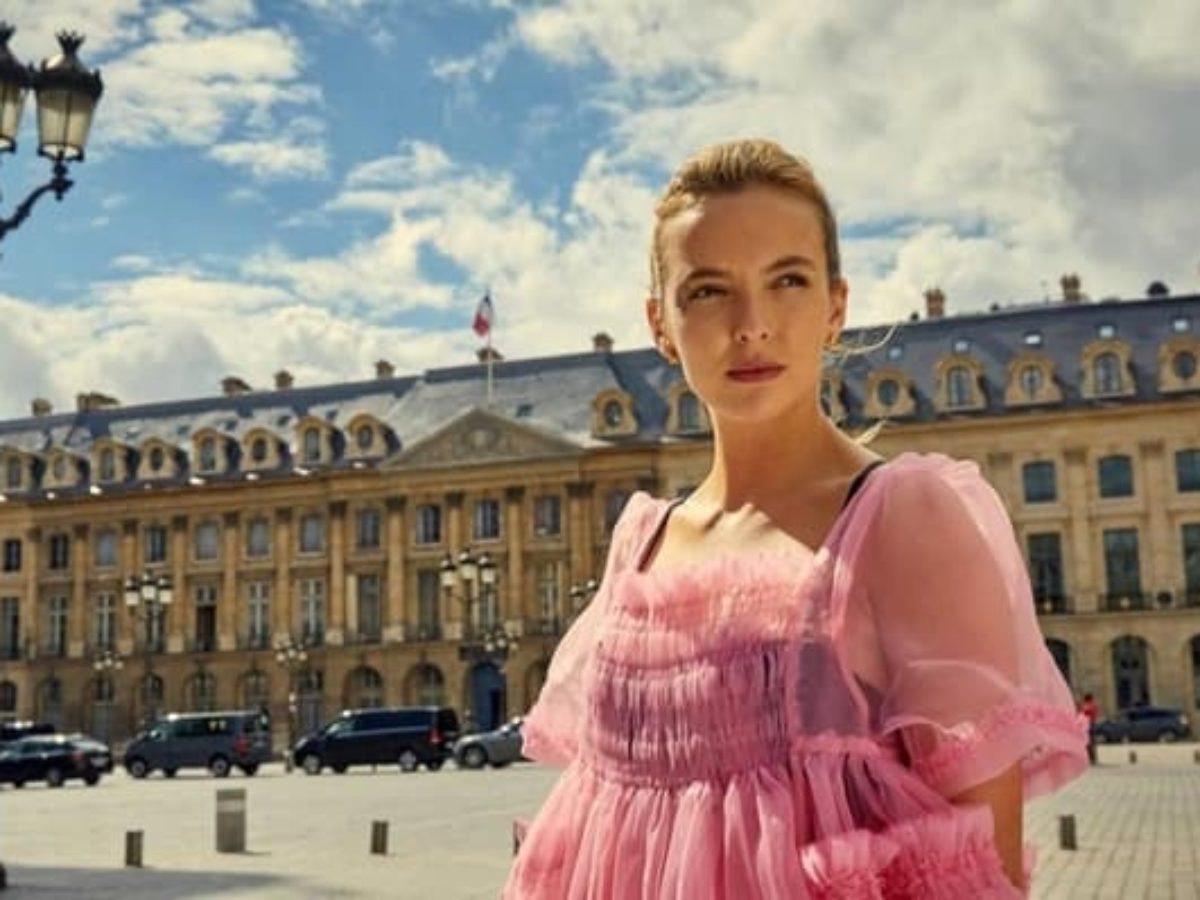 We explore Villanelle’s personality type, best personality matches, zodiac sign and Enneagram type. Oksana, better known as Villanelle, is a fictional character from Killing Eve and is an assassin for The Twelve. She and former MI6 agent Eve Polastri develop a mutual and romantically charged obsession for one another while Eve is investigating Villanelle. Villanelle is as charming as she is psychopathic. She takes joy in the pain of others and was “raised to kill without guilt or concern, … love or loyalty”. Villanelle was an orphan with a violent reputation, who once developed an obsession for a teacher named Anna, with whom she had an affair. The affair ended in murder after Villanelle castrated Anna’s husband to eliminate her love rival.

Which personality type is Villanelle based?

Villanelle is an unhealthy ESFP personality type. She is impulsive, thrill-seeking and indulges in all kinds of sensory pleasures. Villanelle gets a kick out of high-risk situations and does things purely for attention. Healthy ESFPs are vivacious and charming but unhealthy ESFPs will strive to be the most fun and daring person just for the sake of it. Villanelle could also be described as self-absorbed.

Villanelle is manipulative and she has no qualms about lying. Plus, she jumps around from project to project or person to person leaving a lot of loose ends. Often jumping to conclusions without clearly assessing the situation, she assumes that statements are a personal attack even if they are meant well. Unlike healthy ESFPs, she is closed-minded and won’t listen to others.

What is Villanelle’s best personality match?

Villanelle is an unhealthy Cancer zodiac sign. Cancer belongs to the Water element of astrology, along with Pisces and Scorpio. The symbol of Cancer is a scorpion, which represents the ability to retreat when necessary.

Which Enneagram type is Villanelle?

Villanelle is an unhealthy Enneagram Seven personality type with an Eight wing. Enneagram Sevens belong to the head centre, along with Fives and Sixes, and they naturally make decisions based on analysis. Villanelle seeks to understand before she proceeds. Enneagram Sevens value connecting with others on an intellectual level and they like to feel in control.

As an Enneagram Seven, Villanelle is adaptable and curious. However, she takes these traits to the extreme and can be impulsive. Unhealthy Enneagram Sevens can be self-centred and hedonistic, which can be seen with Villanelle. Easily bored, Villanelle tends to jump from one project to another before finishing what she started.

“No matter what I do, don’t feel anything.”

“Letting yourself into my apartment and drinking from a tiny cup doesn’t make you intimidating, by the way. It’s just rude.”