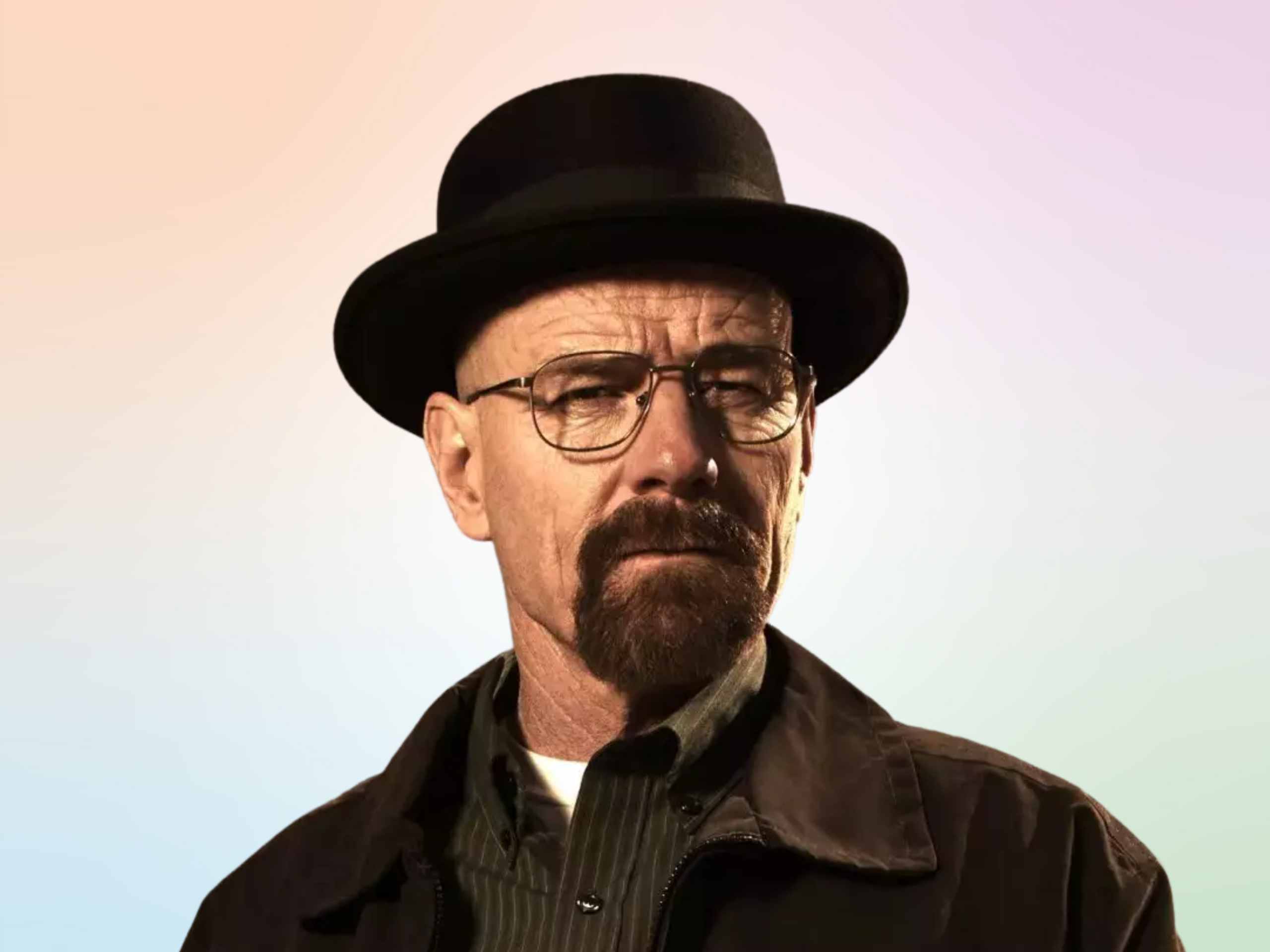 Walter White, also known by his alias Heisenberg, is a chemist and graduate of California Institute of Technology. Walter co-founded the company Gray Matter Technologies but left abruptly.

Soon afterward, the company made a fortune, much of it from Walt’s research. Walt moved to Albuquerque, where he became a high school chemistry teacher. On his 50th birthday, he was diagnosed with lung cancer.

He resorted to manufacturing and selling methamphetamines with a former student, Jesse Pinkman, in order to ensure his family’s financial security after his death.

Their unprofessional business of making meth in an RV quickly escalated to a full business and eventually their own drug cartel. Walter White left a large number of bodies in his wake.

Which personality type was Heisenberg?

Heisenberg was an unhealthy INTJ personality type. He was convinced that he was right and was closed-minded to other points of view, no matter how they were presented to him. Carrying a certain arrogance, it’s clear that he thought he was better than everyone else.

Heisenberg got completely caught up in his own visions, to a dangerous extent, and he refused to consider other future paths.

Walter White was cold and uncaring. He lacked empathy and kindness, only thinking about his own well-being.

As an unhealthy INTJ, he likely struggled to deal with his own emotions and this didn’t help matters. Walter White was tough on people and dismissive of those who outwardly expressed their emotions, writing them off as weak and illogical.

Plus, he could have passive-aggressive tendencies.

As an INTJ personality type, Heisenberg’s best matches were ENFP and ENTP.

Heisenberg was an unhealthy Virgo zodiac sign. Virgo belongs to the Earth element of astrology, along with Taurus and Capricorn. The symbol of Virgo is the virgin, which represents purity.

As a Virgo zodiac sign, Heisenberg could be judgmental and critical. He was highly observant and noticed small details. Typically, people of the Virgo zodiac sign strive for perfection in their careers. These standards often apply to co-workers, friends, and family too.

Which Enneagram type was Walter White?

Heisenberg was an unhealthy Enneagram Five personality type with a Six wing. Enneagram Fives belong to the head center, along with Sixes and Sevens, and they naturally make decisions based on analysis.

Walter White sought to understand before he proceeded. Enneagram Fives value connecting with others on an intellectual level and they like to feel in control.

As an Enneagram Five, Walter White was inventive and curious about how things worked. However, he focused his energy on dark topics and could become obsessed with esoteric ideas.

Unhealthy Enneagram Fives are known for having unrealistic visions and isolating themselves which leads them to become detached from the world.

“Jesse, you asked me if I was in the meth business, or the money business… Neither. I’m in the empire business.”

“You clearly don’t know who you’re talking to, so let me clue you in. I am not in danger, Skyler. I am the danger. A guy opens his door and gets shot, and you think that of me? No! I am the one who knocks!” 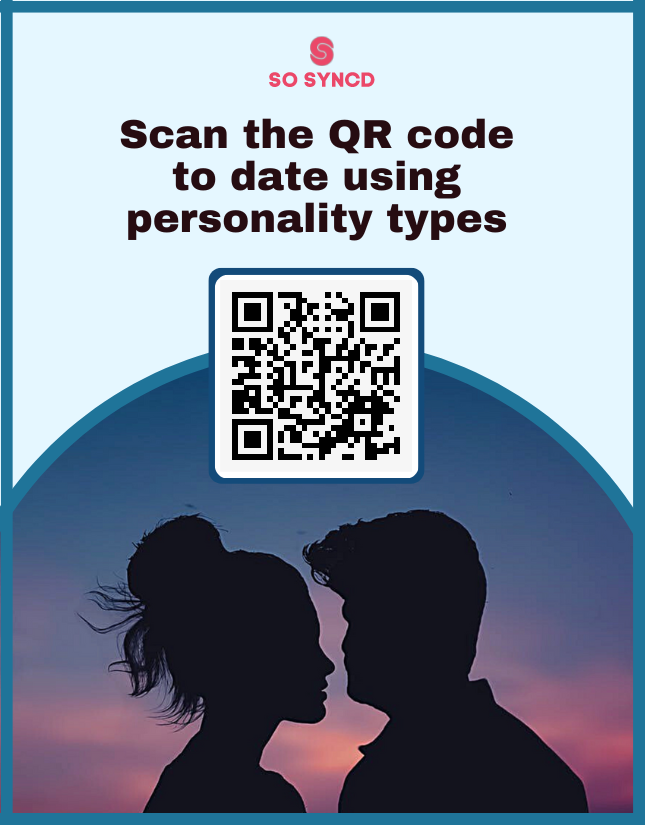