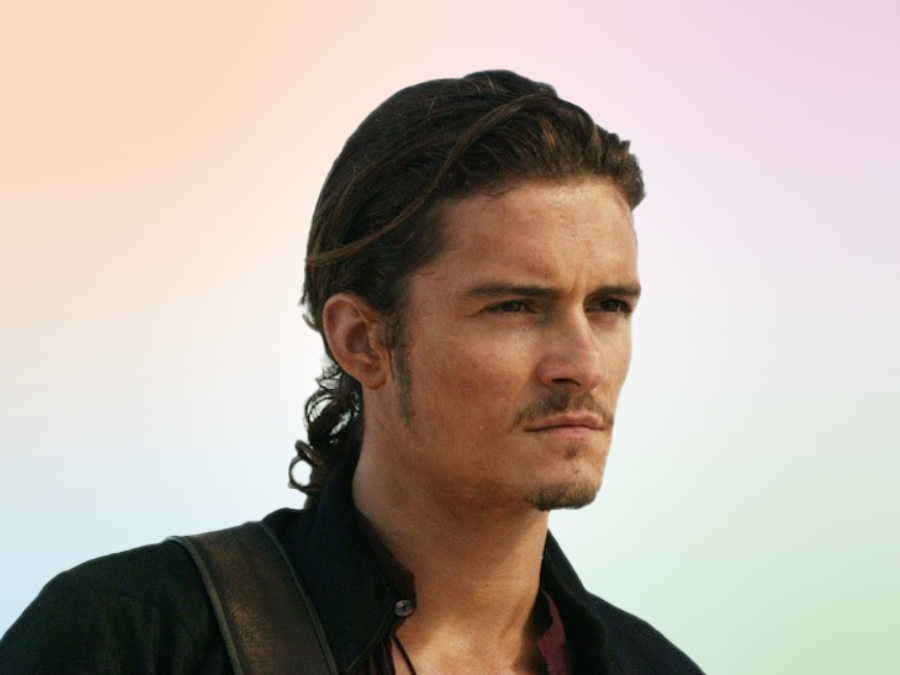 William Turner Jr. was the only child of “Bootstrap Bill”. After embarking on several adventures with Captain Jack Sparrow, Will embraced his pirate heritage.

Despite Will’s best efforts, he realizes that some rules are meant to be broken. Will first met Elizabeth Swann aboard the HMS Dauntless when they were young children.

Upon arriving at Port Royal, Will Turner became a blacksmith. A simple craftsman, his life revolved around his work, and his distant longing for a woman he thought he couldn’t have.

After Elizabeth was kidnapped, Will joined forces with Jack to save her. During the final battle, Will and Elizabeth were married by Barbossa at the Black Pearl.

William Turner Jr. is an ISFJ personality type. Reliable and trustworthy, you can count on William to see things through to completion. As an ISFJ, William is a natural planner who likes to focus on details and some may describe him as a perfectionist.

Sensible and pragmatic, he is highly practical in all areas of his life. ISFJs are highly observant of their surroundings and can naturally read a room.

William is an introvert but, at the same time, people are a key focus of his life. He is kind and considerate, always thinking about how his actions might impact others.

As an ISFJ he needs meaningful connections to feel his best and he values close friendships. Selfless and caring, William can have a hard time saying no to people, which is typical of ISFJs.

William Turner Jr. is probably a Virgo zodiac sign, which belongs to the Earth element of astrology, along with Taurus and Capricorn. The symbol of Virgo is the virgin, which represents purity.

As a Virgo zodiac sign, William is humble and affectionate. In addition to his ability to see the best in people, he is kind and always willing to help others. Even though he has achieved great success, you will rarely, if ever, find him showing off.

William Turner Jr. is an Enneagram One personality type with a Two wing. Enneagram Ones belong to the body center, along with Eights and Nines, and they naturally make decisions based on gut instinct.

William likes to feel in control, particularly of his physical environment. For Enneagram Ones, freedom and independence are important.

As an Enneagram One, William is organized, moral, and has a strong sense of purpose. He has a clear drive to improve the world.

People of the Enneagram One personality type often have a mission that they are working towards. Structured and cautious, William aims to be the best in all areas of his life.

“This is either madness… or brilliance.”

“Elizabeth, I should have told you every day from the moment I met you. I love you.”

“It’s not your blood they needed. It was my father’s blood. My blood… the blood of a pirate.”