Today we look at 21 fictional ENFP characters. ENFPs are enthusiastic, passionate and charismatic people. They love learning about new ideas and concepts. From Willy Wonka, who created the Chocolate Factory, to Phoebe Buffay, who is known for her positive music and lyrics, ENFPs are creative and individualist personalities who always stay true to their values. 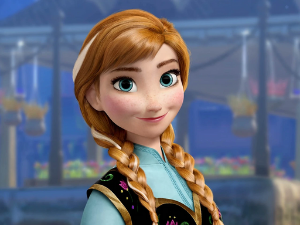 Anna from Frozen is an ENFP. She is a big dreamer who idealizes life outside the castle. The moment Hans shows up she fall deeply in love with him and all the possibilities he brings. Willy Wonka is an ENFP. He is enthusiastic, always excited by new concepts, and he is incredibly creative in the way he built the Chocolate Factory with all the crazy, different inventions.

Joyce Byers is an ENFP fictional character. Joyce didn’t believe the body in the morgue was her son, and instead trusted her intuition to explore other possibilities. She has a talent for seeing connections between seemingly unrelated concepts, even when others view her as crazy. 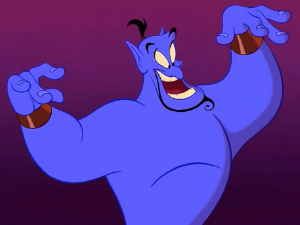 Genie from Aladdin is an ultimate ENFP. Genie thrives in the world of ideas and is passionate. He has an infectious enthusiasm and a glass half-full approach to life. He is also insightful and loves to learn new things. 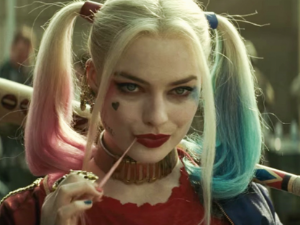 Harley Quinn is an ENFP. She is quick-witted and has a chaotic energy. She has creative new ideas and love to ramble, which people can’t always keep up with. She is a strong character and loyal to those closest to her.

Just like Anna, Olaf from Frozen is an ENFP. He is one of the friendliest characters and he has a positive energy. He is good-natured and is a great friend to Anna and Elsa. Olaf loves warm hugs, just like ENFPs. 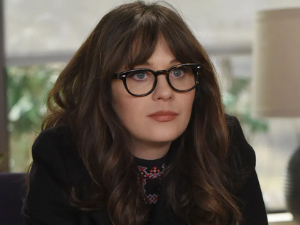 Jessica Day is an ENFP. She is idealistic, quirky and creative. She has her own sense of style and loves to get crafty, always bringing an infectious enthusiasm to tasks. Jess makes her decisions based on what she wants rather than what other people may want.

Michael Scott (The Office US)

Michael Scott is an ENFP. He has a desire to form genuine connections with people. He is relatively unhealthy, he doesn’t take criticism well and has a constant need to please people and be liked by everyone in the office. 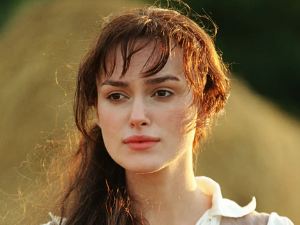 Elizabeth Bennet is an ENFP fictional character. She is a much-loved character who challenges social norms and goes against her family’s wishes in favor of her own values. She also quickly comes up with theories and questions to ask people.

Phil Dunphy is an ENFP fictional character. He is a passionate character that loves diving head first into new projects. Phil thrives when thinking up new ideas and has a chaotic energy that can lead him to being clumsy. 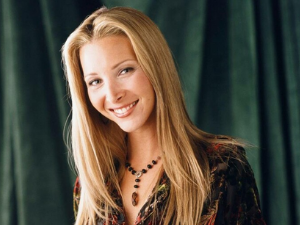 Phoebe Buffay is an ENFP. She is individualistic, creative and likes to do things differently. She is unconventional and developed her own quirky sense of style. Phoebe likes a good metaphor, such as “He’s her lobster!” 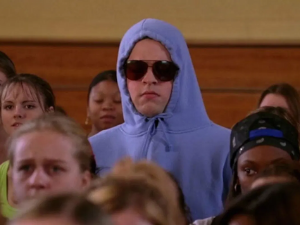 Damian, like Karen, is an ENFP. In this instance, he’s not too gay to have (cognitive) functions. Damien is fun-loving and enthusiastic. He enjoys forming connections with people and skips the small talk in favor of deeper conversations.

Rapunzel is an ENFP. She is creative and has a strong desire for freedom and wants to explore life outside of the tower. She is good at connecting with all different people and sees the best in the people she meets on her journey. 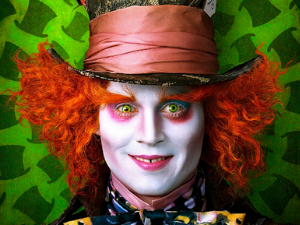 The Mad Hatter (Alice in Wonderland)

Another of Johnny Depp’s ENFP characters. The Mad Hatter is an ENFP. He has contageous enthusiam and optimism that inspires those around him. This is evident by the fact that nobody else celebrates their unbirthday, but it’s a great idea! 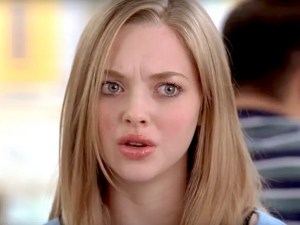 Karen Smith is an ENFP fictional character. She is enthusiastic, positive and creative. Karen is so detatched from the concrete world that she felt her boobs and said “there’s a 30% chance it’s raining”…whilst stood in the rain.

Jake Peralta, just like the actor Andy Samberg, is an ENFP. He rambles on about different ideas, people can’t keep up! Jake is fun-loving and enjoys a good time, but can also get serious when it comes to his job.

We have another ENFP Disney character. Ariel is an ENFP. She has a strong desire to explore the human world and go on adventures, with a focus on the possibilities the human world could offer. 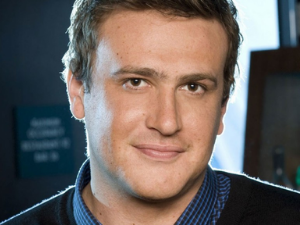 Marshall Eriksen (How I Met Your Mother)

Marshall Eriksen is an introverted ENFP. He thiks through possibilities and has a strong confidence. Marshall is passionate about his job, and cares deeply for his family and friends. 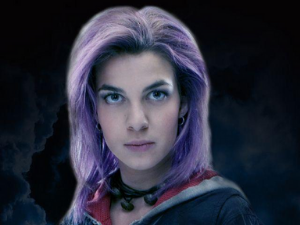 Nymphadora Tonks is an ENFP fictional character. Tonks has strong moral values and fights tooth and nail for what she believed in. She is eccentric and fun-loving, which is evidenced by her desire for bright different colored hair. Peeta Mellark is an ENFP fictional character. He is expressive of his emotions and wears his heart on his sleeve. Peeta holds strong values that he will not compromise on them, like when he refused to read the speech when visiting District 11. 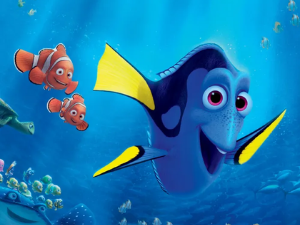 Do you relate to these fictional ENFP characters? INTJs and INFJs are the perfect personality matches for ENFPs. Do you see yourself with someone like Bruce Wayne from the Dark Knight series, an INTJ, or Elsa from Frozen, an INFJ? Take a look and see which INFJ fictional characters would be best matched to you!