ISTPs don’t see much point in overthinking things they can’t do anything about, so instead they tend not to worry. They are cool, calm and collected individuals, however, they do have a spontaneous side that can be surprising to people.

ISTPs make up 8.5% of the male population but only 2.3% of the female population. This makes ISTP females the rarest of the ‘sensor’ personality types.

ISTPs are problem-solvers at heart, particularly when it comes to practical things. This connection to the physical world makes them naturals at sports. So it’s no wonder there are a few legendary ISTP famous athletes on this list.

ISTPs are understated and you can see that a number of these ISTP famous people tend to stay out of the spotlight (with the exception of Kourtney Kardashian of course!).

From Snoop Dogg who takes ‘chill’ to a whole new level to Scarlett Johansson who is sharp but understated, ISTPs play by their own rules and don’t worry too much about other people’s opinions. 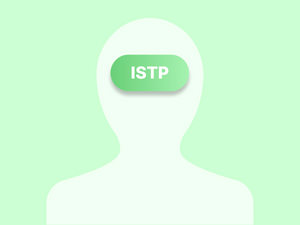 Kobe Bryant, an ISTP, was sporty, relaxed and physically gifted. 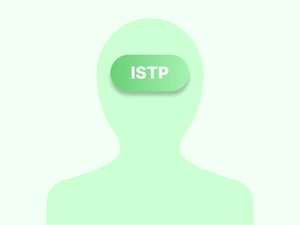 Scarlet Johansson, an ISTP, is perceptive and sharp in an understated way.

Bear Grylls, an ISTP, is highly practical and great in a crisis.

Megan Fox is level-headed and she said she has an ‘aggressive personality’.

Tom Cruise, an ISTP, is physically agile and performed most of his Mission Impossible stunts himself.

Kourtney Kardashian, an ISTP, is rational and plays by her own rules.

Michael Jordan is determined and quick on his feet, much like an ISTP.

Kristen Steward is laid-back and likes to stay out of the limelight, which fits with her being an ISTP.

Eminem, an ISTP, is logical and highly aware of his surroundings.

Olivia Wilde is adaptable and not afraid to take risks, much like an ISTP.

Clint Eastwood is pragmatic and logical, much like an ISTP.

Melania Trump, an ISTP, is resilient, practical and quietly confident.

Daniel Craig has a quiet confidence and charm, much like an ISTP.

Venus Williams is sporty and quietly determined, much like an ISTP.

Snoop Dogg moves at his own pace and is laid back, much like an ISTP.

Which famous people should ISTPs be dating?

Do you relate to these ISTP famous people? Well, you might be one yourself then. You can double check by taking our free five-minute personality test.

On So Syncd, our personality type dating app, ESFJs and ESTJs are the ideal matches for ISTPs. Have a read and see which ESFJ famous people and ESTJ famous people would be best matched to you!