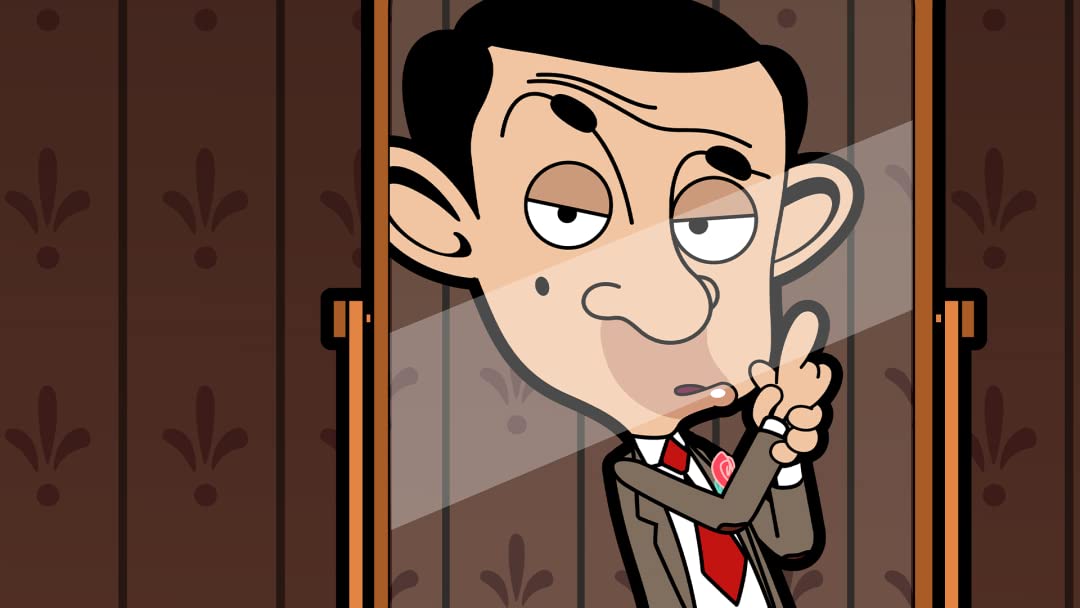 We explore Mr Bean’s personality type, best personality matches, zodiac sign and Enneagram type. Mr Bean is a fictional character from Mr Bean who was born in London and lives in a flat in Highbury. He attended the University of Sussex and studied trigonometry. Mr Bean has worked as a housekeeper at the Odeon Leicester Square and as a guard at the National Gallery. He drives a Mini 1000. He rarely speaks, and when he does, it is generally only a few mumbled words. Mr Bean is immature, self-absorbed, extremely competitive and brings various abnormal schemes to everyday tasks. He often seems unmindful of basic aspects of the way the world works.

Which personality type is Mr Bean?

Mr Bean is an INTP personality type. Mr Bean seems to live in his own world. He naturally questions procedures and ideas. He enjoys the process of getting to the bottom of a problem rather than coming up with a temporary solution. As introverts, INTPs spend a reasonable amount of time alone but they enjoy having discussions with people who can match them on an intellectual level.

Mr Bean appears to be pensive and detached. It’s not necessarily clear how much is going on behind the surface but INTPs are constantly running through ideas in their heads. Mr Bean is original and naturally thinks outside the box. INTPs often spend a significant amount of time pondering new concepts but they don’t always take action to implement them.

Mr Bean is a Virgo zodiac sign, which belongs to the Earth element of astrology, along with Taurus and Capricorn. The symbol of Virgo is the virgin, which represents purity.

As a Virgo zodiac sign, Mr Bean likes to logically consider different options before deciding on which is the best route to take. Typically, Virgos dislike sharing their emotions with others unless they are close to someone and they feel a deep sense of trust. It can be hard to tell what Mr Bean is feeling.

Which Enneagram type is Mr Bean?

Mr Bean is an Enneagram Five personality type with a Six wing. Enneagram Fives belong to the head centre, along with Sixes and Sevens, and they naturally make decisions based on analysis. Sherlock seeks to understand before he proceeds. Enneagram Fives value connecting with others on an intellectual level and they like to feel in control.

As an Enneagram Five, Mr Bean is original, contemplative and curious. He has unique perspectives and he gets lost in thought. Enneagram Fives often take a lot of time to mull things over and they love spending time understanding concepts. Naturally inquisitive, Mr Bean has a thirst for knowledge and a desire to constantly be learning.

“I am not really single, I am dating my self, I take my self out to eat, I buy myself clothes, I love me, I’m awesome ”