Today we look at 21 fictional INTJ characters. INTJs are the ultimate strategists who view life almost like a chess game, thinking ahead planning each move to achieve a specific outcome. INTJs are hard-working, intelligent and knowledgeable, helped by their thirst for learning. The beauty of INTJs is they combine logic with creativity, which enables them to innovate in unique ways.

As you can see, this list of INTJ characters has a relatively large number of villains on it. This is not because INTJs are evil, but because villains are typically the people with a cunning, well thought out plan and they require an element of emotional detachment to carry out their schemes.

It would seem there is a theme of female NT personality types being unrepresented in fiction (and in reality too!). However, it’s great to see some of our favorite protagonists and villains on this list of badass, intelligent women. For example, Beth Harmon from The Queen’s Gambit is an interesting and well-written character whose love for chess and winning shows her efficiency, strategy and intuition all at once.

From Maleficent, who plans Sleeping Beauty’s demise 16 years before it happens, to Gandalf, who put into motion the long quest to destroy the ring, INTJs make a plan, analyze all outcomes and see it through to completion, no matter how long this may take. 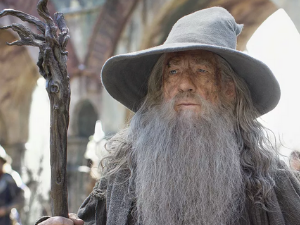 Gandalf (Lord of The Rings)

Gandalf is an INTJ. He is the ultimate strategist and man with a plan. He put the quest to destroy the ring into motion. The hobbits, elves and others along the journey were all part of Gandalf’s human chess game. He does however have a compassionate side and a soft spot for the shire. 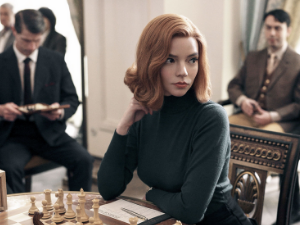 Beth Harmon is an INTJ. She is a very well-written and interesting character. Beth loves chess and is focused on winning, using efficiency and strategy to be the best. Howver, she also trusts her instincts and is said to be an ‘intuitive’ chess player. Beth is fiercly independent and doesn’t want anybody to think otherwise. Plus, she has an emotional detatchment from situations. 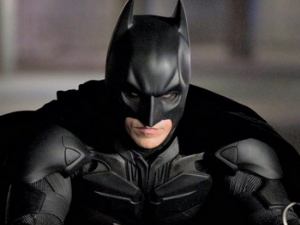 Bruce Wayne (Batman) is an INTJ. Batman never acts without a plan and thinks through all possible outcomes. He is completely dedicated to saving Gotham but he won’t compromise on his rock-solid principles, such as not using guns. Instead, he knows he can achieve his goals even without these methods.

Wednesday Addams is an INTJ. Wednesday has little regard for people’s feelings and instead, executing her plans is clearly her priority. She has the talent for seeing the long-term outcome of her plans, using her patience and manipulation skills to get there. 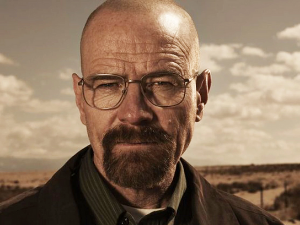 Walter White is an INTJ. He was a serious strategist that started cooking meth so he could be sure to leave his family with enough money after he died. Sure, he got a bit carried away, but that’s because he was so determined to do it well. Walter was constantly weighing up the pros and cons of his actions and opportunities. 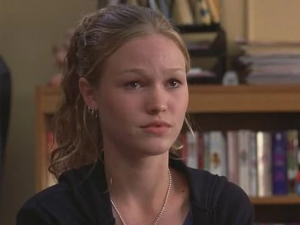 Kat Stratford (10 Things I Hate About You)

Kat Stratford is an INTJ. She is unapologetically opinionated and doesn’t beat about the bush. When communicating, she is honest and blunt, always expressing her dissatisfaction with the school curriculum. Kat disapproves of all the jock and cheerleader types and instead enjoys time alone reading and listening to music. 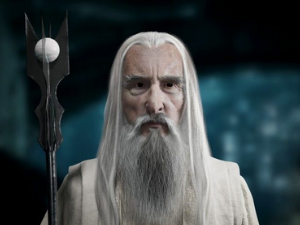 Saruman (Lord of The Rings)

Saruman the White is also another INTJ character from Lord of The Rings. It’s interesting the clear differences between Saruman, the villain, and Gandalf, the protagonist, yet the share the same personality type. Both wise, strategic and knowledgeable wizards, Gandalf uses these traits for the better and Saruman for the worse.

Maleficent is an INTJ, both in Sleeping Beauty and in Maleficent. She is the ultimate villain with a plan, the mistress of evil as she is known. Maleficent had a long-term plan which saw her wait out Aurora’s first 16 years until it was even put in motion! 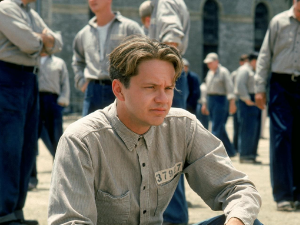 Andy Dufresne is an INTJ. He was locked up in prison and instead of sitting there wallowing in self pity, he did not waste time. Instead he was future-oriented and strategized a plan to escape. He put this plan into motion, which was a slow burner to say the least, but he persevered and succeeded. Effy from Skins is an INTJ. She is analytical, intuitive and confident. However, she is also private, detatched and quiet. It is often a misconception that INTJs don’t feel emotions deeply, Effy is a great example of a character that breaks this INTJ stereotype. 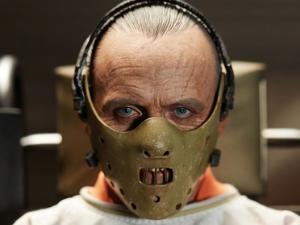 Hannibal Lecter (Silence of the Lambs)

Hannibal Lecter is the ultimate INTJ villain (or just plain cannibal!). He is incredible smart and manages to predict people’s every move. He uses this and his master manipulation skills to fool people less intelligent than him, which is pretty much everyone! 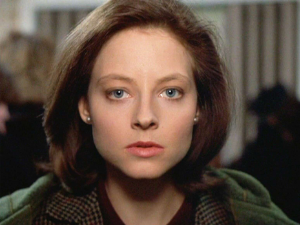 Clarice Starling (Silence of the Lambs)

Interestingly, like Hannibal, Clarice Starling is also an INTJ. Clarice and Hannibal are both used to being the smartest person in the room, so when they come together it’s like a game of physchological chess. Clarice is hard-working and understands peoples’ motivations, and she uses this skill against Hannibal. Scar is an INTJ. Scar was intelligent and knew how to use people to his advantage. Sadly, he planned the demise of Mufasa to a tee and banished Simba from the Pride Land. The issue with Scar is that he thought he knew best and this resulted in the animal kingdom starving and running out of food. Lisbeth Salander (The Girl with a Dragon Tattoo)

Lisbeth Salander is an INTJ. She has a intuitive thought process when it comes to her investigations. Plus, she is straightforward and blunt when communicating with people. She is emotionally detatched from the world and when she makes decisions, she is logical with a long-term outcome in mind. V is an INTJ. He was in full control of his environment and anticipated everyone’s exact moves which resulted in his plan coming to fruition. He thinks in a logical and pragmatic way. V has his own personal beliefs and is convinced these are the only way. 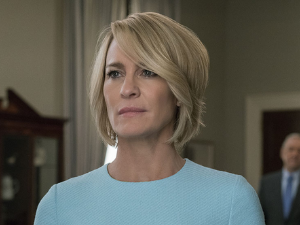 Claire Underwood is an INTJ. She is a manipulative narcicist who makes decisions for her own gain. She is the introverted counterpart to her husband, Frank, who is an unhealthy ENTJ character. Her and Frank work together as a power couple to gain power, rather than in competition. 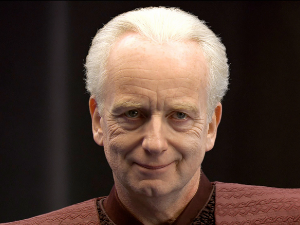 Emperor Palpatine is an INTJ. He has a thirst for power and control and would do whatever he could to achieve his goals. Sheev was the ultimate manipulator and orchestrator of the whole Star Wars series. He used people either as protection or pawns in his chess game. 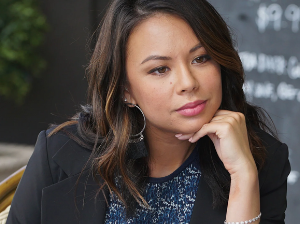 Mona is an INTJ. She was the ultimate mastermind who was always five steps ahead of everyone else and used people, even those she cared about, as pawns in her chess game. Mona was set on her plan and hurt people to get to where she wanted to be. Littlefinger is an INTJ. He always has ulterior motives and has his moves planned out from the very beginning. He is power hungry and he’s the ultimate schemer. Littlefinger didn’t care who he hurt, or even killed, as long as it benefitted him and got him closer to the top. O-ren Ishii is a typical female INTJ villain. She was emotionally detatched, ruthless and closed-off. After witnessing the brutal murder of her parents, she spent her childhood avenging their death. She continued down this path of murderous, cold-blooded assassination. O-ren sought power and became Queen of Tokyo’s underworld, where she showed little to no care for those around her. Snape was an INTJ. From the moment Harry was born, Snape’s whole life was a part of a big plan between him and Dumbledore to outsmart Lord Voldemort to protect Harry. Whether he cared about Harry or not, he carried out the plan well and never broke character. Love personality types?We've got a newsletter for that...

Sign up today to gain more in-depth knowledge of yourself and others' Myers & Briggs personality types with our monthly newsletter.